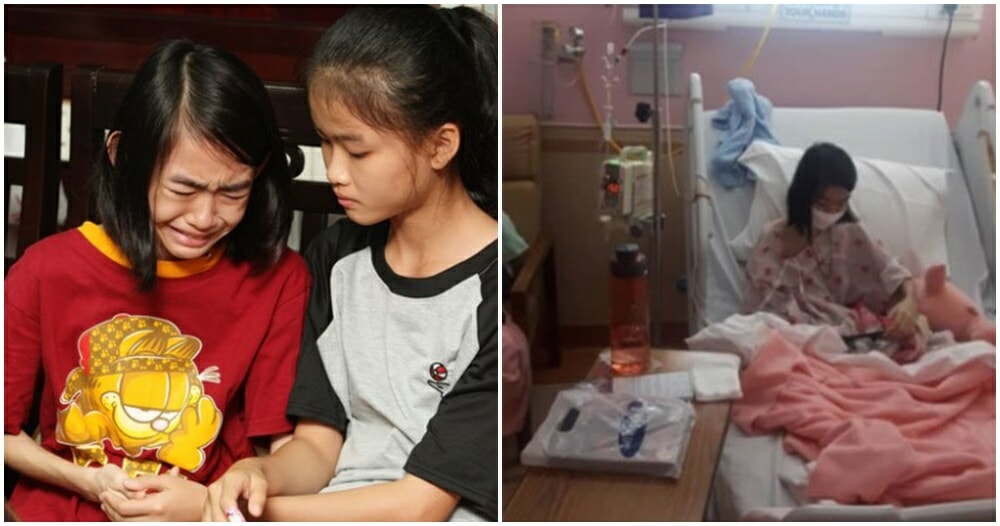 Social media is a powerful medium that can be used to make or break someone’s life. And in this scenario, we’re proud to report that it was used to save someone who desperately needed it.

There was little hope left for Xiao Yan, a poor 13-year-old girl diagnosed with stage four lymphoma cancer. The only thing that stood in between the dying girl and a life-saving surgery was RM 250,000, an amount her single father was no where near able to afford. 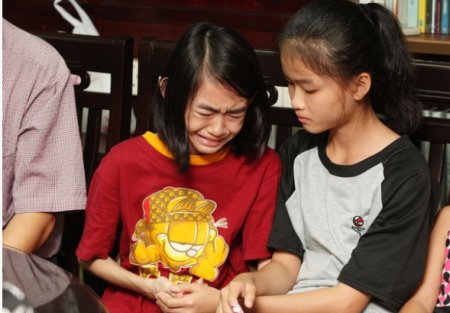 Her father, Li, is only a handyman who struggles to make ends meet for his four kids and elderly mother with a RM2,000 monthly income. Xiao Yan was reportedly a school athlete in her government school before she was diagnosed with the life-threatening illness.

According to China Press, the young teen experienced foot pains in early February this year and the situation only worsened over the next six months. When Xiao Yan initially visited the hospital to treat her persisting problem, doctors found no abnormalities in her condition and simply prescribed her to painkillers and antibiotics.

However, her father wasn’t as quick to dismiss the situation when he saw a growing lump on his daughter’s neck.

“I saw the right side of my daughter’s neck was swollen and knew something was wrong. We went to a hospital for examination and were told that she had stage 3 lymphoma.” 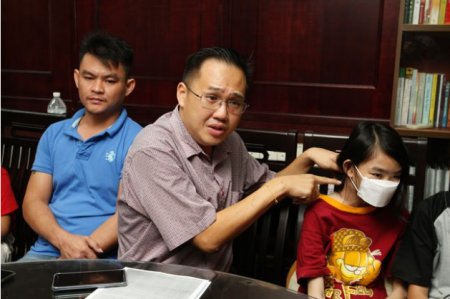 Li said that Xiao Yan had lost a drastic amount of weight because of the illness that left her at a mere 24kg.

He expressed his frustration at the government hospital system that delayed Xiao Yan’s medical treatment and didn’t even assign a medical plan to the family.

“I ran to seven different hospitals. Only Subang Jaya Medical Center had the right equipment to treat someone as young as Xiao Yan. The doctor immediately took a bone marrow test and confirmed that her lymphoma had spread to its fourth stage.”

“[In government hospitals] patients have to race against time to get medical care.”

In one final desperate attempt to save his child, he held a press conference to plead with the public and raise funds for his daughter’s surgery.

An online Malaysian Chinese publication known as China Daily started a crowdfund for Xiao Yan in collaboration with the Nanyang Press and Guangming Daily upon hearing the young teen’s desperate situation. 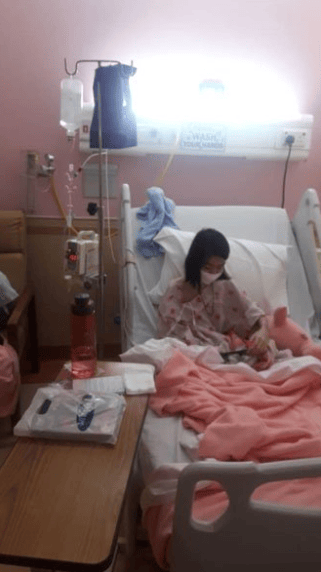 But none of them expected the overwhelming response of netizens nationwide who rushed to contribute what they could to Xiao Yan’s medical fees!

So many netizens donated to Xiao Yan’s cause that the publication had to close the account after 24 hours because they had already exceeded the amount! Li and his family can’t thank the public enough for their kindness in extending their generosity to his daughter.

Since receiving donations, Xiao Yan has undergone her first round of chemotherapy this morning and will continue her sessions accordingly.

Stay strong, Xiao Yan! This has restored our faith in humanity. Coming together to spread the word and save those in need is what these platforms are here for! Let’s keep up the good work guys 🙂 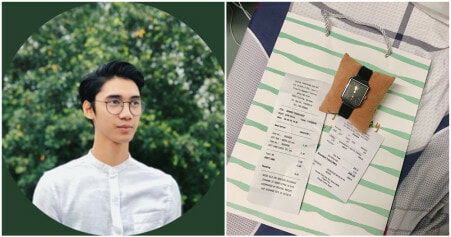