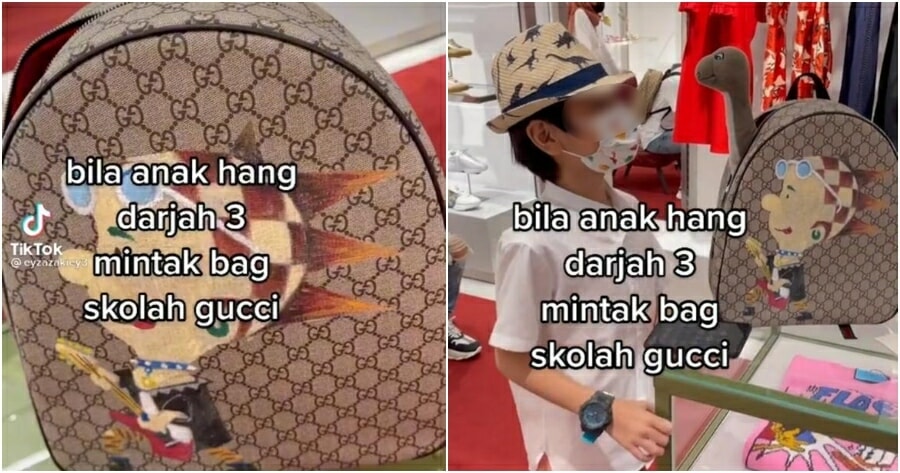 Recently, we have seen people spend huge amounts of money on the things they are passionate about, such as fish, video games and even for their doggo’s birthday celebration!

Similarly, a mother has just spent a fortune on her 9-year-old son who had asked her for a GUCCI backpack to take to school! 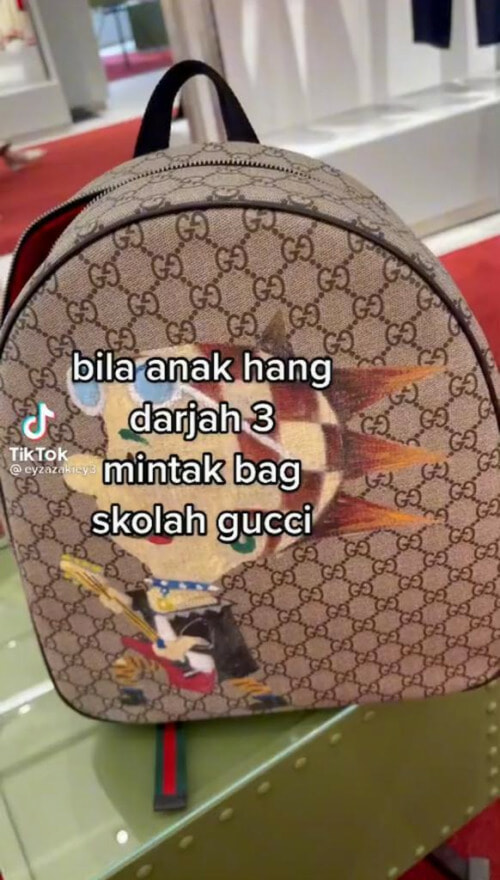 The TikTok video was posted by Malaysian entrepreneur, Eyza Zakiey with the caption, “Study hard Qhalish“.

“When your 9 year old son asks for a GUCCI bag.”

The video showed her son’s GUCCI backpack of choice which has a toy dinosaur sticking out from the inside.

Meanwhile, his old VANS backpack was put into a box and the video ended with a shot of Eyza completing the transaction. 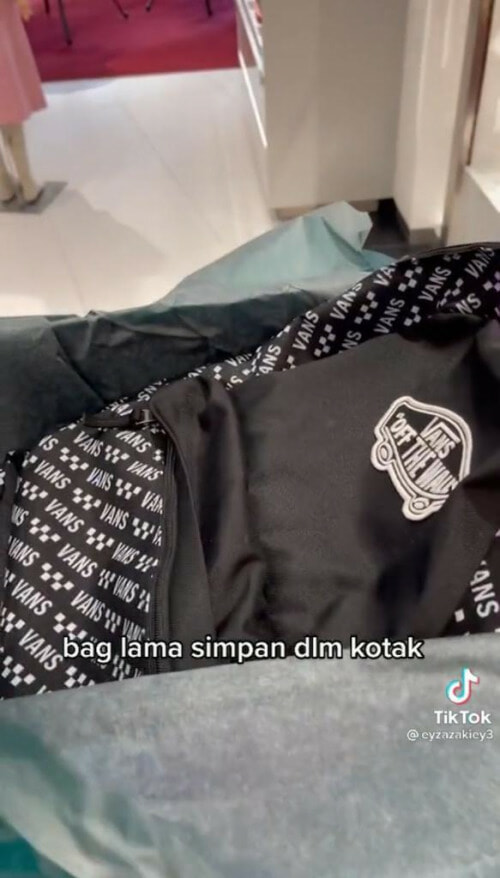 The backpack which was bought by Eyza for her son, was priced at a whopping RM7625 and we are beyond shocked!

“I brought a Ben 10 wheel bag to school when I was your age, and I already felt like I was the coolest in school.”

TikTok users also mentioned other brands that were previously popular and considered as luxury bags in the past. 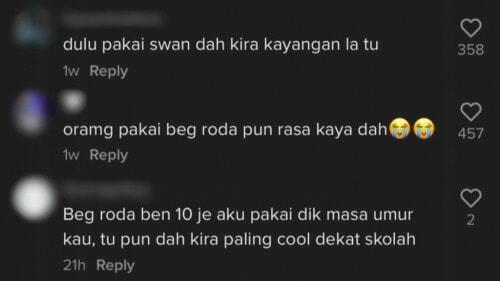 Another user shared that during their time at school, they used to bring a bag by the brand SWAN which he said made him felt almighty, but is nothing compared to the 9-year-old with a GUCCI bag.

“My man living his dream right now,” claimed another user. 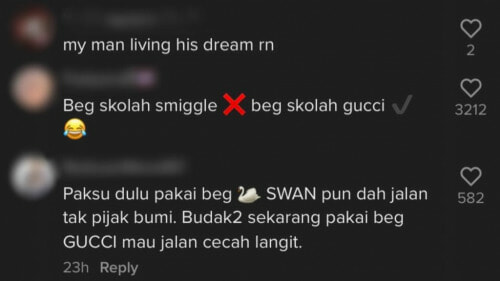 You can checkout the full video below:

Would you spend a fortune just for a school backpack? Let us know in the comments section down below. 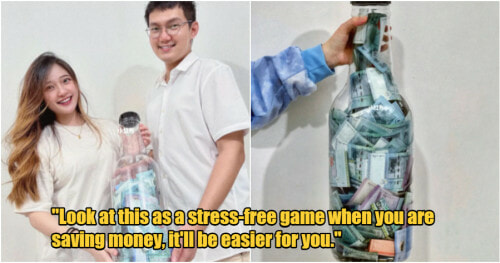