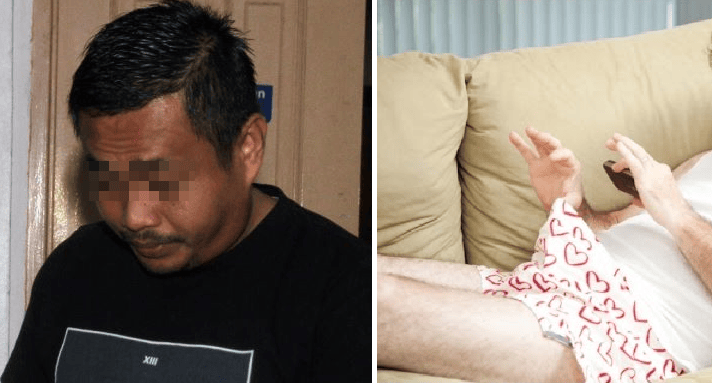 Being a girl on social media is pretty tough, especially if you are pretty. There are hordes of perverted people online these days who will attack ladies, particularly the very attractive ones. Although beauty is in the eye of the beholder!

The biggest problem is not just receiving disturbing messages and comments, but also being sent some very, very graphic and unwanted photos of their private parts.

It is still a wonder why some men just don’t understand that ‘no’ means ‘no’, and it’s not just in the context of rape. Simply refusing their advances must have triggered their fragile ego and so they think it is alright to get sexual with us.

Eh, btw, I mean some men and not all men, ok. I know there are many gentlemen out there too. 🙂

According to The Star, a man from Johor must have misunderstood a woman’s rejection because the smart Alec went on to send some rather obscene pictures and even his own kukubird. 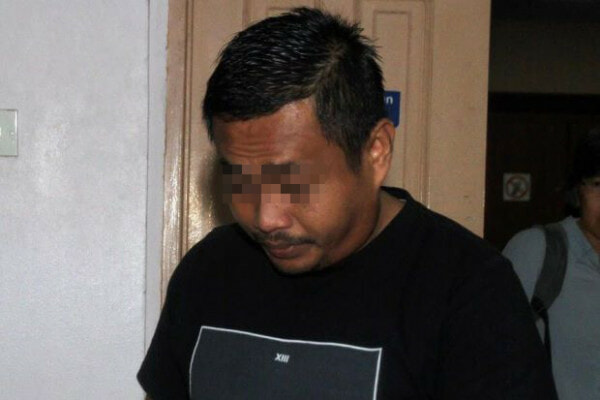 It seems like he sent those horrid pictures via WhatsApp with the intention to offend the poor woman.

Nadzri could be fined up to RM50,000, be jailed for a maximum of one year, or both if charged. The man who works at a food outlet in Pontian was not represented by any lawyer as the judge read out his offences.

The court set his bail at RM3,000 for all those charges and his next mention is on September 13.

So, here’s something you should reconsider before snapping a picture of your thang and hitting that ‘send’ button.

“Did she ask for the picture? Does she even want to see your package? Do I have RM50,000 to pay for this crime?”

Whatever it is, unless she specifically said she wanted to see your wee wee, majority of the girls actually don’t want to see it at all. So, just keep it to yourself, ok?

Also read: Woman Almost Gets Raped by Uber Driver, Lies and Tells Him She Has HIV 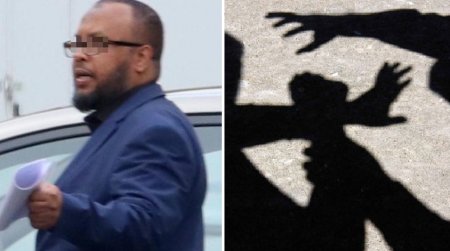