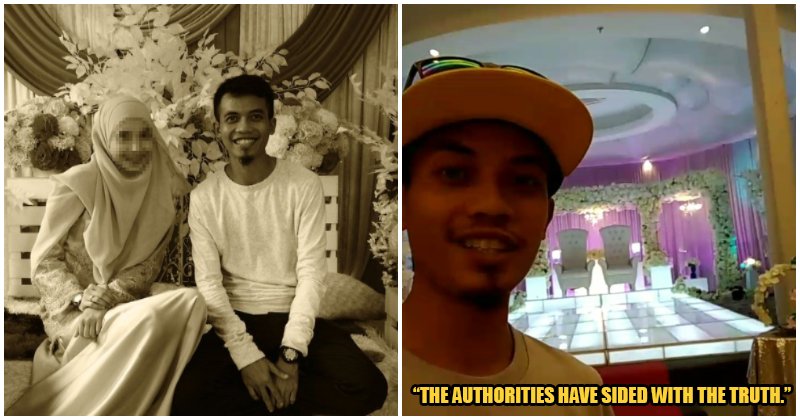 Over 2 years ago, we reported that a man was going to sue his ex-fiancé for breaking up with him for no reason, after she had spent over RM30,000 of his money on their wedding preparations.

Well, after years of battling his ex-fiancé in court, he has officially won the case!

The man, Ezrin (@ezrinmn) took to his Twitter page to announce his win after the court had postponed the case for years. 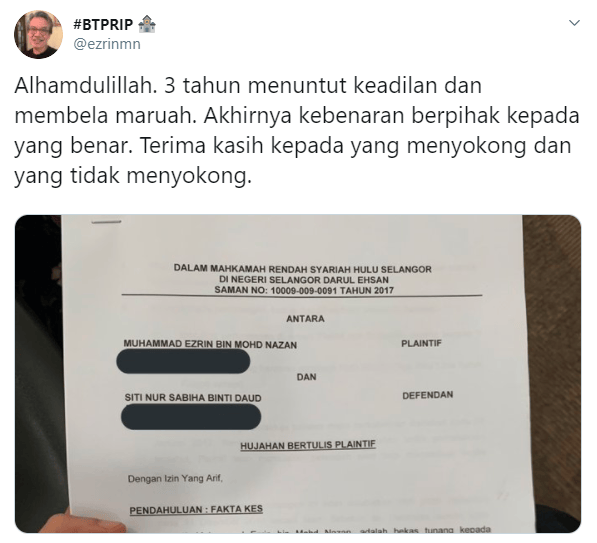 Ezrin wrote, “Alhamdulillah, 3 years of demanding justice and defending my dignity. Finally, the authority has sided with the truth. Thank you to those who supported and to those who didn’t.”

As according to his thread, the court has ruled that the defendant (his ex-fiancé) has to pay the amount that the plaintiff (Ezrin) has set. The amount is still unknown, but we’re guessing it’s roughly around the same amount she had spent on their wedding preparation.

The reason as to the court’s ruling?

“Because the defendant had failed to provide any valid excuses or reasons as to why she refused to marry me,” he added. 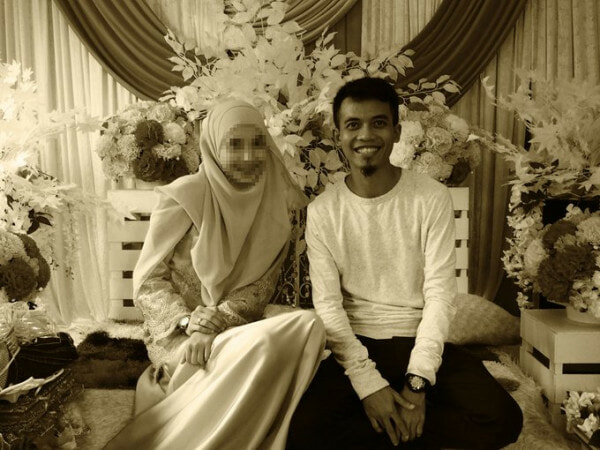 It is still unknown as to why his ex-fiancé had thought that it would be a good idea to spend so much of his money on their wedding preparations after she had apparently confessed to having an affair with her boss to Ezrin’s sister, only to break up with Ezrin later, but the court’s ruling clearly was karma at work.

Congratulations on your win, Ezrin!

We hope you find someone who’ll genuinely love you. 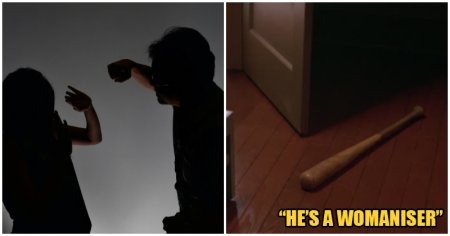