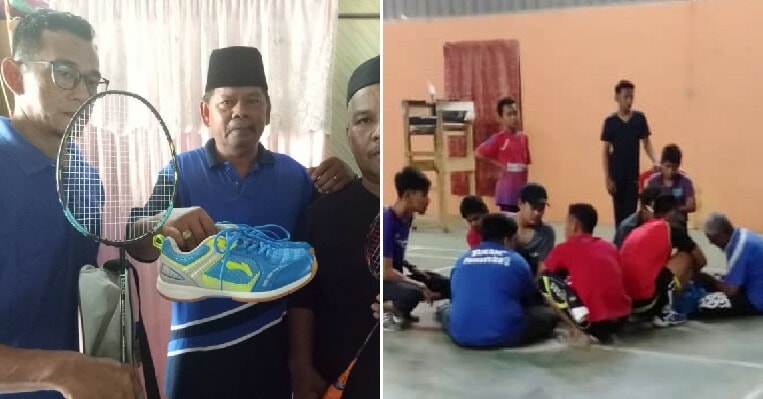 If you have health problems or used to have any issues then please, do make sure that you don’t overstress yourself! A 58-year-old Malaysian man who wanted to start being active again after experiencing heart problems tragically died after he played in a badminton match with his friends. 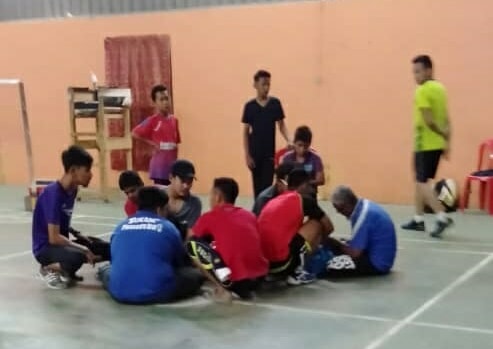 The incident happened in Paya Pulai, Segamat yesterday night (November 27th) around 9.45pm. In a report by Sinchew, the man, Mazlan Mohammad, was a staff member of the Farmers Association of Tangkak. One of his friends said that Mazlan was very excited to return to the court again after many years and his death was very unexpected.

He had undergone heart surgery five years ago and had bought a pair of RM200 sneakers as well as a badminton racquet four days before his death. He was ready and excited for the match to happen. However, his friend said he saw that Mazlan’s face was rather pale a few minutes before the match and had advised Mazlan to take a rest instead. 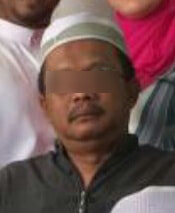 However, Mazlan insisted that he was fine and wanted to continue playing in the doubles match. Unfortunately, in the midst of the match while he was chasing the shuttlecock, he suddenly stopped and collapsed on the ground in a sitting position. The other players immediately rushed over and asked him to lie down in the recovery position.

An ambulance was called for Mazlan but when the paramedics arrived, they confirmed that he had died from a heart attack. Mazlan’s partner said that he was excited about the match and worked hard to win the match against their opponents which would have led them to be eligible for the semi-finals. 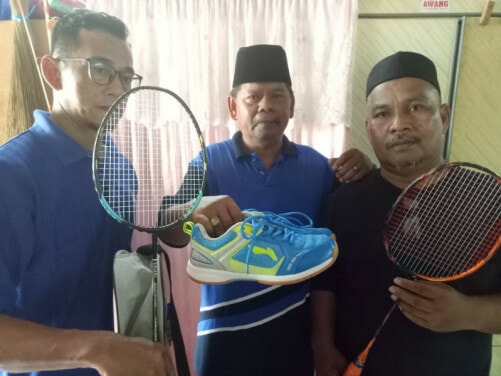 The deceased’s 59-year-old widow, Zubaidah said that her husband stopped playing badminton five years ago and had performed a heart bypass operation at the National Heart Institute three years ago. The police said that they are currently investigating the case under sudden death.

Also read: Govt: Heart Attacks Are The Number 1 Cause of Death in Malaysia For the Past 14 Years 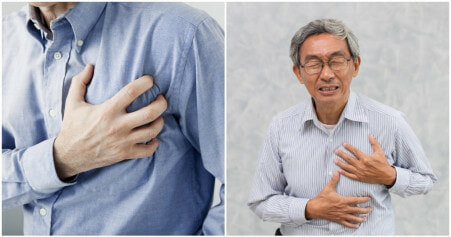