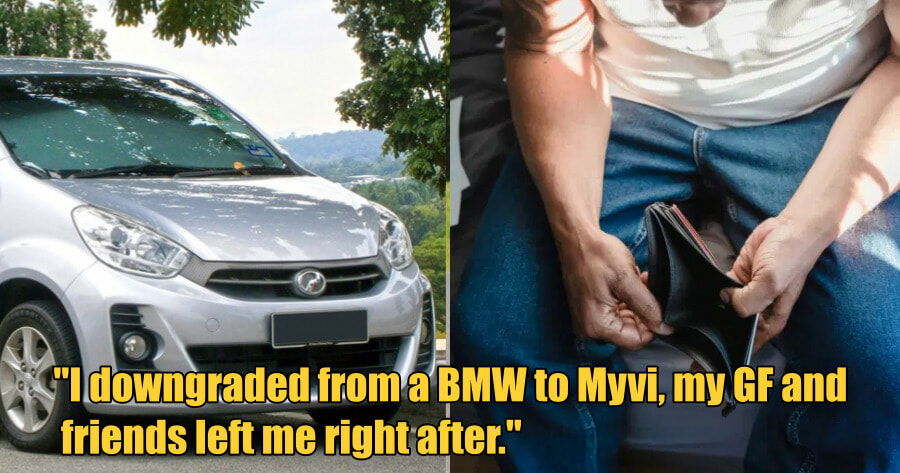 In this superficial society, it seems that there are many people who would befriend someone simply for the sake of benefits. Unfortunately for this Malaysian man, his circle of friends including his girlfriend turned out to be extremely materialistic.

In his post which he shared on a Facebook confessions page, he said, “I come from a rich family. My dad has his own business but due to MCO, 3 of his factories suffered heavy loss and he had to sell off 2 of his factories. We’re doing better now but it has definitely hit us hard.” 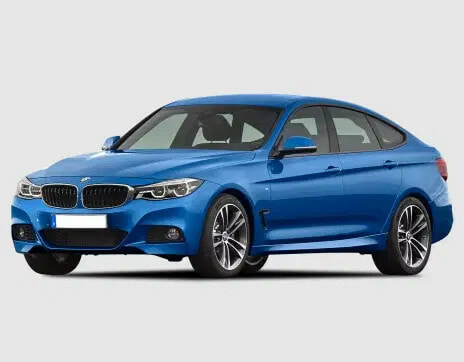 He mentioned how he had a lot of friends and didn’t mind paying for them occasionally. But, when the pandemic hit and his dad’s business was severely affected, he sold off his house, his car and transferred most of his savings to help his dad tide through the hardships.

“I sold my car and just bought a secondhand Myvi to help me commute around. Since then, I’ve lost most of my friends and my girlfriend left me.” “I had a few friends who stayed at my apartment for free and when I asked them to move, him and his girlfriend were complaining that they had to move a lot of things“, he said.

He also said that, “Not only did they not pay rent, but I also had 3 paid parking spots and they took 2 of it. His girlfriend even borrowed RM5,000 from me through my ex so that she could get her double eyelid surgery done and she hasn’t even returned it to me.”

He said that after this incident, he realised that his true friends are those who were willing to have mamak and mixed rice with him. “They didn’t mind sharing cup noodles with me and offering me an affordable place to stay. They also helped recommend me for some part time jobs.” As he recalled what happened during the pandemic, he mentioned that he’s somewhat glad that this has happened as he was able to get rid of people who were leeching onto him.

Praised for being supportive

Many netizens offered him emotional support and here’s what some of them said, “At least you know how to help your dad tide through hardships, you’re still a good child. As for those that you call ‘friends’, just forget about them. As long as you know how to protect yourself, the money your family lost can earned again.”

“If they’re true friends, you only need a few! Just keep up the good work, people may not be nice to you just because you’re nice to them. Just think of it as ‘buying’ an experience.”

“Seeing that you sold off your car and house to help your family is quite touching. I’m sure you’ll do well, please keep up the good work,” commented another user.

What would you do if you’re in this situation?

Also read: GF Gets Angry at BF For Not Peeling Prawns For Her, Asks Him To Beg for Forgiveness & Buy Her Iphone 14 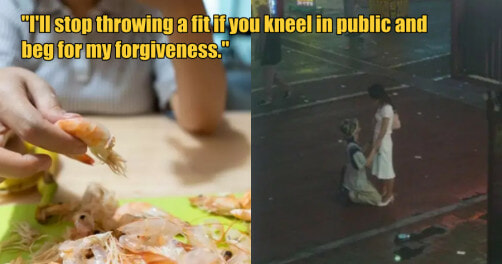