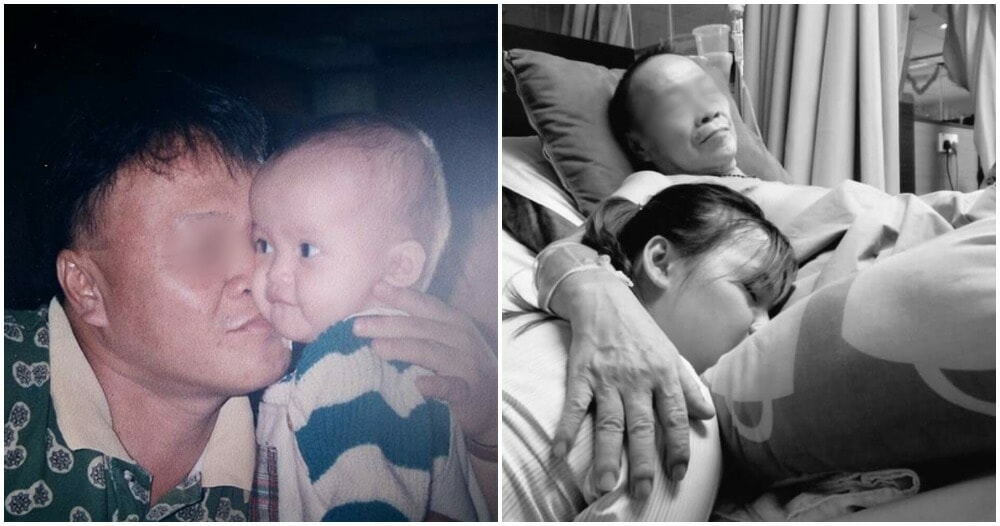 Cancer. It is an illness that sucks out the life of a person, it transforms a living jovial person into a living corpse while the people around them just watch helplessly because they can’t do anything to lessen the pain.

A Malaysian woman, Vanessa, shared on Twitter how her late father bravely volunteered to be the test subject of a new form of chemotherapy.

In a tweet that was posted yesterday (10th September) which has garnered about 6k retweets, she says:

My late dad was diagnosed with stage 4 cancer. After few cycles of chemo, his doctor asked him if he wanted to be a respondent for their study on their new chemotherapy. The doctor gave him a document which stated the side effects of the chemo and that it is just a study https://t.co/03lYP2Ma5y

My late dad was diagnosed with stage 4 cancer. After few cycles of chemo, his doctor asked him if he wanted to be a respondent for their study on their new chemotherapy.

The doctors gave her father a document with a long list of side effects that could result from the new chemotherapy. Her father then asked her to tell him what the side effects were (hair loss, abdominal pain, chances of liver damage, etc.) and to advise him on whether he should go for it or not. 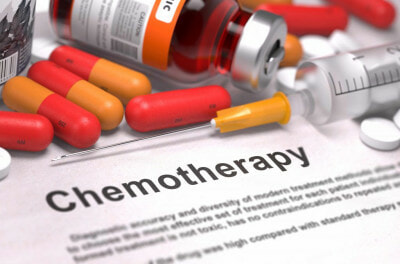 Vanessa said no and suggested that he should just continue with the normal chemotherapy that he was doing. He thanked her for explaining the document and for giving her opinions. She also informed her mother that her dad was not going to do the new treatment BUT the next morning while she was at work, her mother called her and said,

“Your father left to do the new chemotherapy.”

She tried calling him but it wouldn’t go through, and Vanessa managed to call her brother who sent their father to the hospital. However, it was too late, as dad was already in the middle of treatment.

After her father came out of treatment, he called her back and asked her why she called.

She asked him, “Why did you go to the new treatment when I clearly told you not to go?”, understandably frustrated. He replied,

“I want to know if this chemo will work. If it works, then I will be the living proof that there’s a cure for cancer. If not, then it’s okay that I have to sacrifice myself to prove that the doctors need to do better. I don’t want other people to die.”

He went on to do a few cycles of chemotherapy, and he suffered from allergic reactions from that. Despite that, he remained positive till the day he passed on which was 16th January 2016. 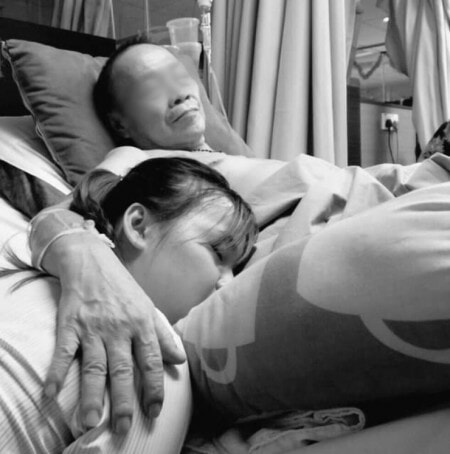 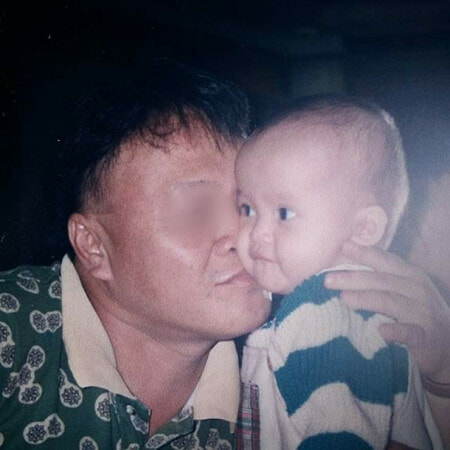 Thoughts and prayers go out to Vanessa’s family. Your dad is an inspiration to cancer survivors and his suffering has ended now. Hopefully, many will benefit from his selfless sacrifice. RIP. 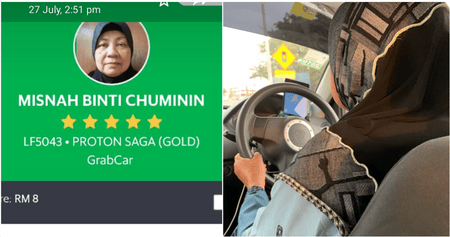