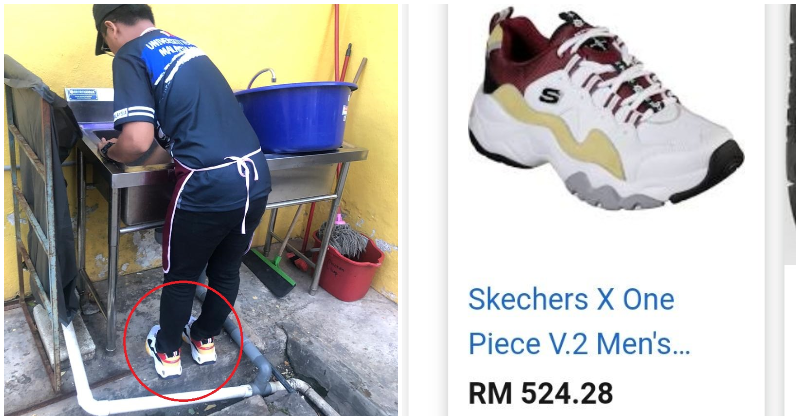 To say that men like sneakers is an understatement, and we’re not talking about ordinary sneakers anymore, we’re talking about Yeezy-level thousands-of-ringgit footwear.

Hence, it only makes sense that when they see someone else wearing costly sneakers, they’d stare enviously.

One guy on the other hand, decided to not only admire a pair of sneakers, but he also decided to judge and discriminate against its owner’s career choice. PalingPlowless (@naztheyoung) took to his Twitter to throw shade at a dishwasher for wearing a pair of Skechers sneakers from their One Piece collection which costs over RM500. Little did he know that netizens wouldn’t take too well to his rant.

PalingPlowless wrote, “I was walking to the shop yesterday to buy some things when I saw this guy carrying plates to wash, I looked down at his feet and he’s wearing Skechers! And they’re from the One Piece collection! You literally work as a dishwasher, how did you afford those??” 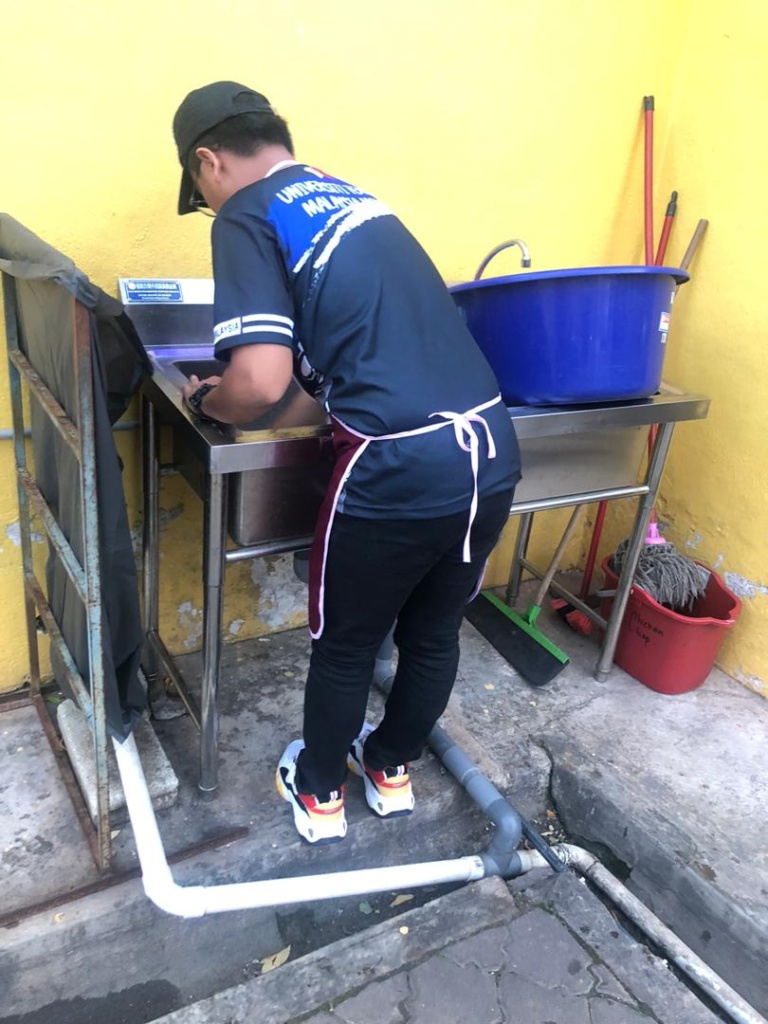 Netizens who saw the posting were not very happy with how he had judged the man based on his job and voiced out their opinions in PalingPlowless’s thread.

This comment goes, “Are you looking down on those who wash plates?”

This comment says, “So you think that since he’s picking up and washing plates, he can’t afford to buy expensive shoes? Your mind is so narrow. Don’t insult other people’s jobs.”

This comment reads, “What you do is not important if you know how to save money instead of wasting it, it just boils down to how soon you can get it.”

This comment goes, “Plot twist, he’s the owner of the shop.”

We hope that this message goes out not only to the boy who wrote the posting but to all out there who believe it’s okay to look down on people based on their careers and jobs. Everyone has their roles in the world and if they’re not there to do the jobs you consider so lowly, you’d probably have to do them yourself.

PalingPlowless’s posting has since garnered over 2,700 retweets.

Have an opinion on this? Leave it in the comments section! 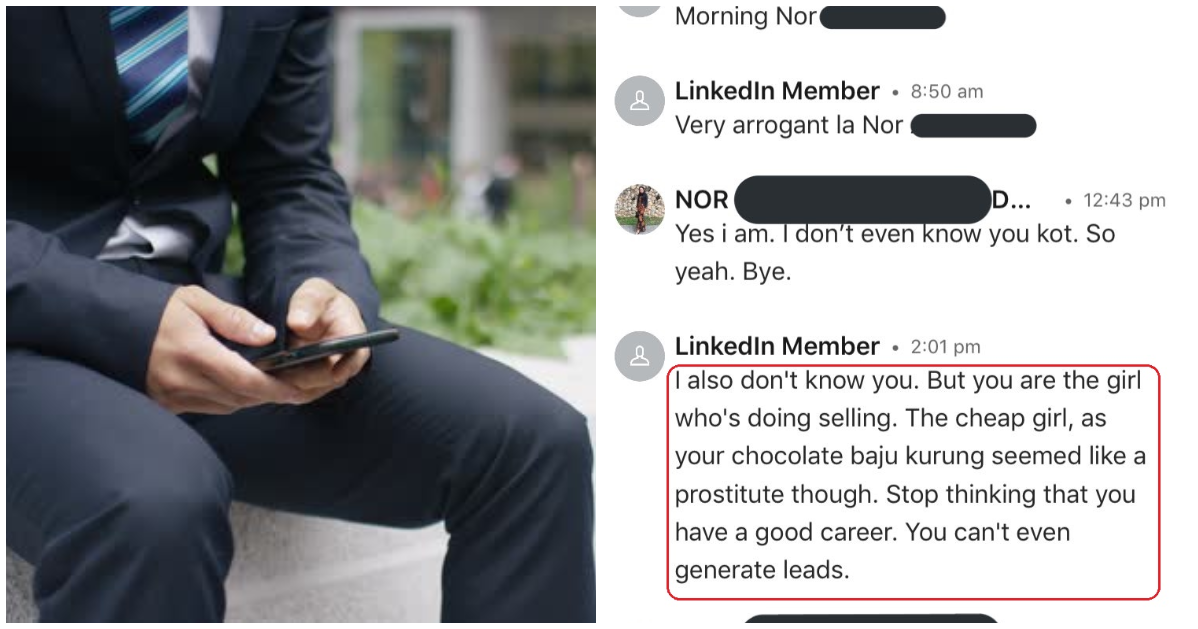