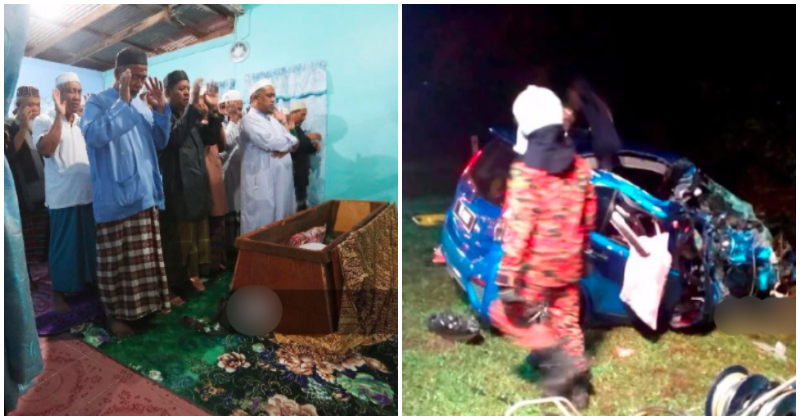 We’ve seen it in movies, how your life flashes before your eyes as the headlights of an oncoming vehicle blinds you right before the impact.

No one would be able survive an accident like that. But one mother managed to save her youngest child and her two other children in the back seat right before meeting her death.

33-year-old Surawati Mohd and her husband, 31-year-old Muhammad Noor Idham Ramli were killed in an accident at KM134 Jalan Kuantan/Seremban early this morning.

The family was believed to be headed toward Seremban from Kuantan when their car lost control before skidding into the opposite lane and colliding with an oncoming lorry near Keratong. Muhammad Noor died at the scene while Surawati was pronounced dead at the Muadzam Shah Hospital. Their three children, 6-year-old Aryan, 4-year-old Areesh and 2-year-old Arfan only sustained minor injuries but are now orphans. 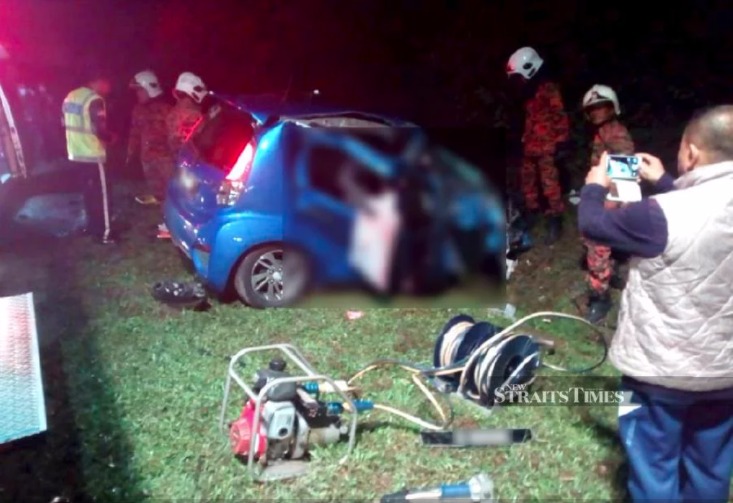 Aryan was awake in the backseat when the car lost control and witnessed the whole incident, according to Berita Harian, who spoke to Surawati’s sister Syaidatul at their family home.

“According to her (Surawati) eldest son, he was awake when the car lost control and his mother had thrown Arfan to the backseat just in time, saving her youngest son. Aryan had managed to catch his younger brother right before the car collided with the lorry,” Syaidatul had said.

The kids have since been inconsolable.

The driver of the lorry sustained minor injuries.

We can only hope for the best and pray for the kids, especially poor Aryan, who had witnessed the passing of his parents in such a gruesome way.

Always appreciate every moment you have with your family, Malaysians, it can all be gone too soon. 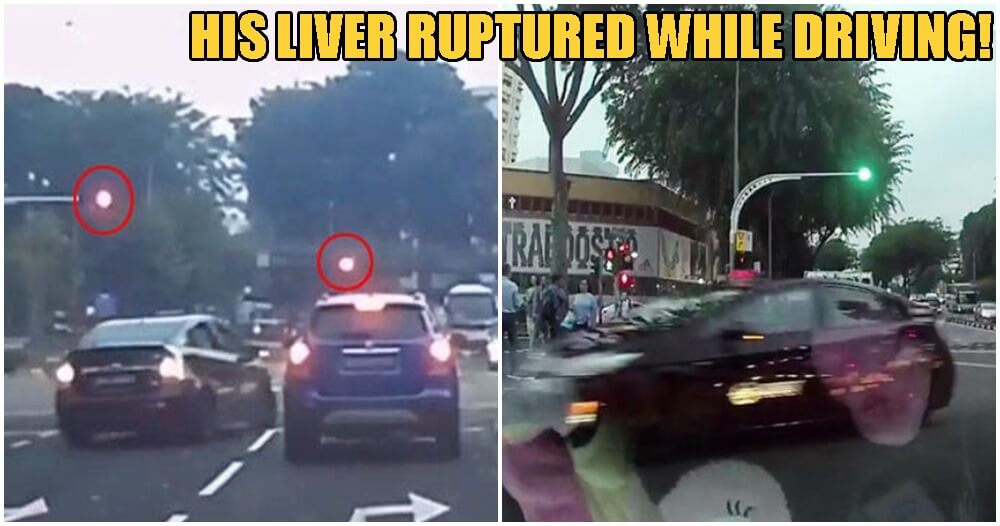