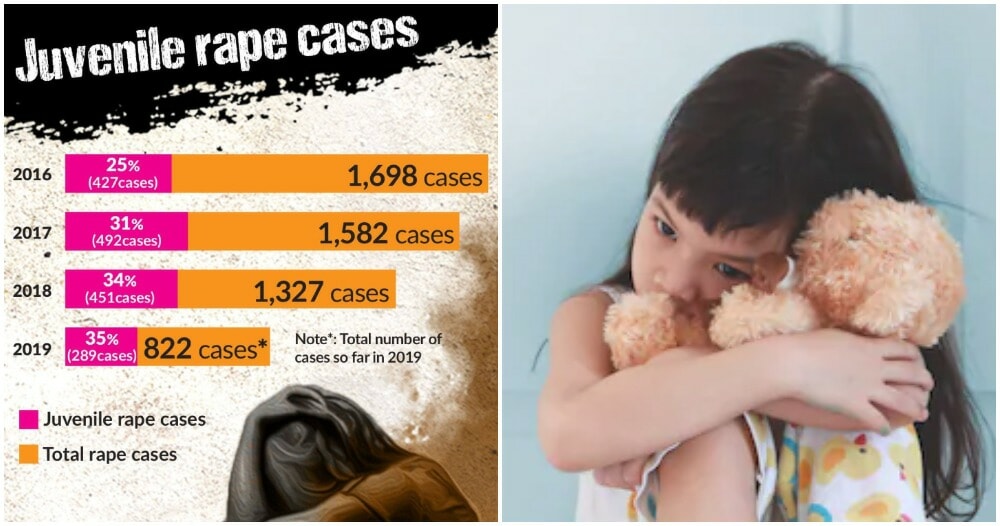 A sad and disappointing day for us as Malaysians and as humans. A day that should make us sit back and question our values and humanity.

It’s been reported that at least one-third of the rape cases reported to the police this year involved juvenile perpetrators and the worst part is that these numbers are rising. According to the statistics released by Bukit Aman this year, 35% of the 822 reported rape cases reported this year involved young rapists. The percentage has risen from 26% in 2016 – not that any number would be better. Bear in mind, these are statistics from REPORTED cases. The exact number of actual cases can’t really be known as many of these crimes go unreported.

According to Asst Comm Choo Lily, the principal assistant director of the Bukit Aman Sexual, Women and Child Investigations Division (D11), the trend of juvenile rape cases is on the rise.

“The majority of juvenile rape cases involved teenagers. But there have also been reports of children as young as seven years old who tried to rape their peers,”

She also added that it is worrying as most of the victims are teenage girls between the ages of 13-15. She linked this increasing number to the fact that youngsters nowadays have easier access to the internet, hence pornography. 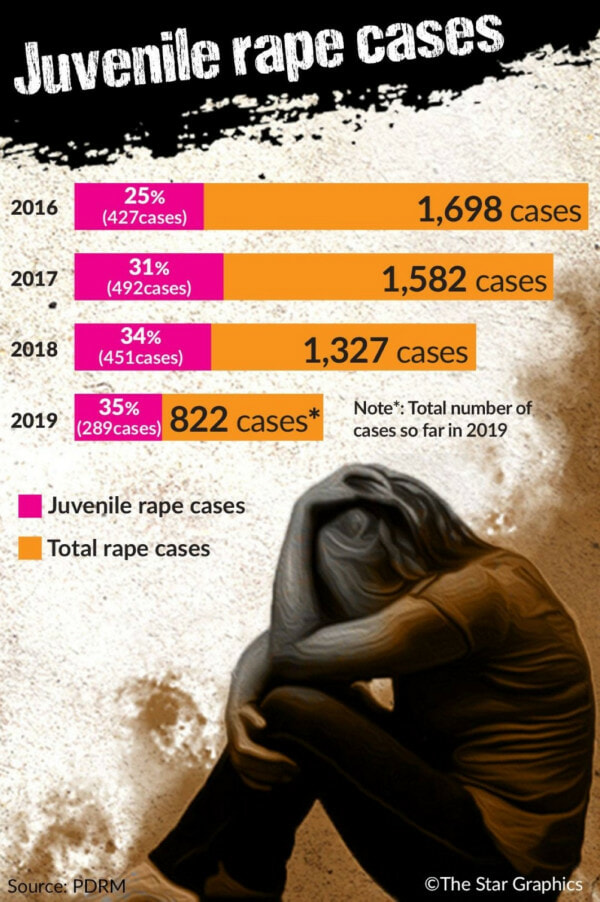 A majority of the cases involved young couples who wanted to try sex acts after watching pornographic videos, and this also includes children below the age of 12. This is also a reflection on the state of sex education in the country as she said that most juvenile offenders didn’t know that pregnancy is possible if you have sex even once.

“When we give talks in schools, we have discovered that many boys don’t even realise it is an offence to have sex with a girl under the age of 16 even if it is consensual, ” 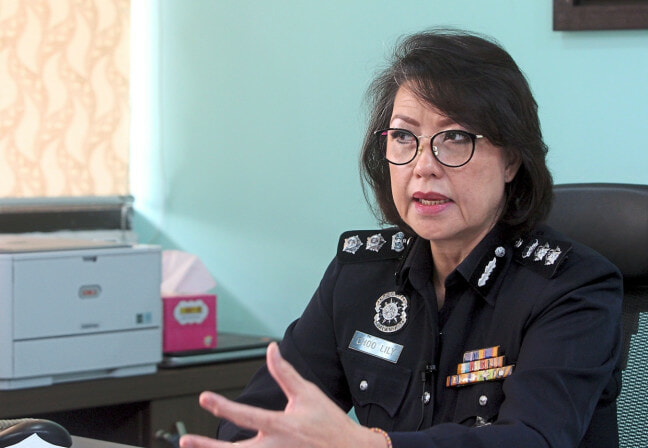 Dr. Amar Singh, a consultant paediatrician, said that when these kids have been exposed to pornography at an early age, they will be “over-stimulated”. This may also happen if they have watched people having sex, which would make them want to “practice” with their friends. Another reason juvenile rape happens is because childres who are abused may go on to abuse others in same way they’ve been abused. That’s just extremely heartbreaking.

ACP Choo told The Star that one major way to deal with this problem begins at home with parents monitoring their children’s online activities and knowing all their friends, as well as teaching proper sex education since we can’t really rely on our schools.

It’s extremely heartbreaking to see the state of the country nowadays. It’s up to all of us to curb this issue and better the younger generation. Victims, this isn’t the end, and please don’t be afraid to speak out.

Also read: S’wak Mechanic Rapes & Impregnates 12yo Girl, Threatens To Kill Her If She Exposes Him 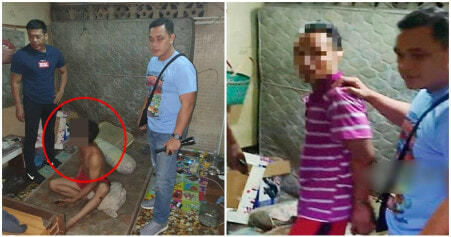