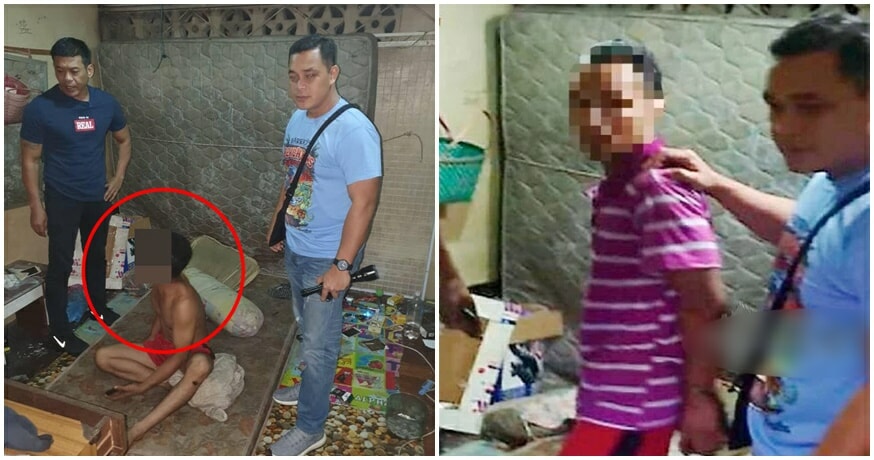 Young, vulnerable and defenseless, children make for easy targets when incidents of abuse or sexual crime occur. And as a result, it’s becoming increasingly common to hear of these crimes being committed by what can only be described as completely heartless individuals.

In a story reported by Harian Metro and Sin Chew Daily, a mechanic from Sarawak was arrested after it was revealed that he had been sexually assaulting a 12-year-old girl. 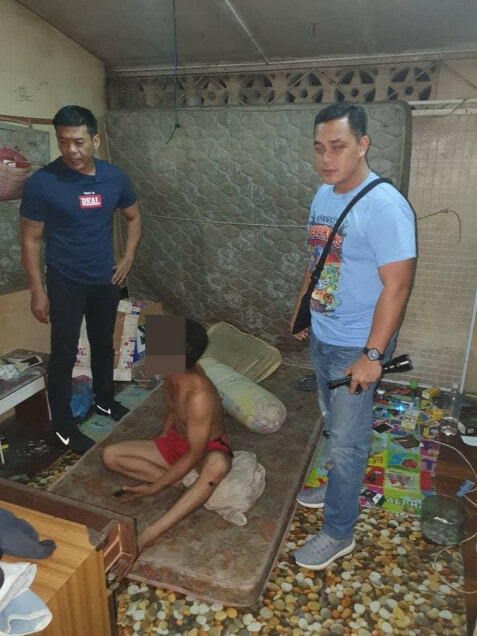 The 31-year-old man was said to have committed the horrific acts 5 times between the months of May and July of this year, but the incidents went unnoticed as the young girl did not dare to expose him after he threatened to kill her and her family.

Prior to this, it was said that the victim was living with her mother in the same house, after her mother extended an invitation for the suspect to come live with her. It is understood that the mother was dating the suspect when the incident happened. 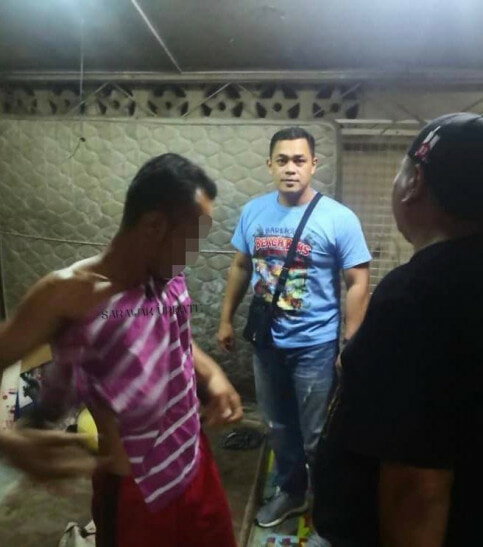 The instances of sexual assault were only found out after the 12-year-old victim was left under her aunt’s care for two weeks, who noticed that the girl had started losing her appetite to eat. Upon taking her to the 1Malaysia clinic in Teku for a medical check-up, they were then promptly referred to Sibu Hospital where she was determined to be two months pregnant as a result of the sexual assault. 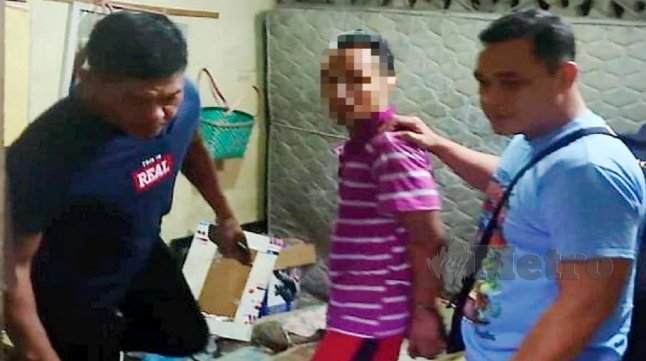 The girl is the youngest out of three siblings. This case is currently being investigated under Section 376 of the Penal Code for rape. If found guilty, the suspect may face a jail term of not less than 8 years and whipping of not less than 10 strokes.

Also read: This Is The Man Suspected of Robbing, Killing & SEXUALLY ASSAULTING An 85yo Ampang Woman