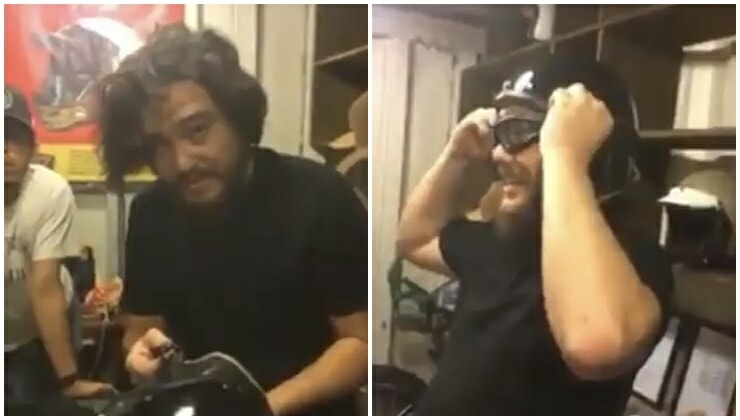 Many have come across videos of foreigners adopting local Malaysian accents when visiting the country. But what about Malaysians adopting mat salleh accents? Usually, these people get labelled as poyo as the accents can sound like a bad imitation, but once in a while, someone manages to really pull it off.

Facebook user Mohd Syafiq became an overnight sensation after Oh My Media posted a video of the netizen instructing viewers on how to choose a motorcycle helmet in a crisp English accent. The netizen nailed his portrayal of a pure-bred English citizen. He even faked not understanding a word of Malay, shooting a confused look to his friend who told him the word he was looking for was “ketat” (tight). Once the social media sensation fastened the helmet securely on his head, he launched into a flawless local Perak accent and the whole room erupted in laughter. 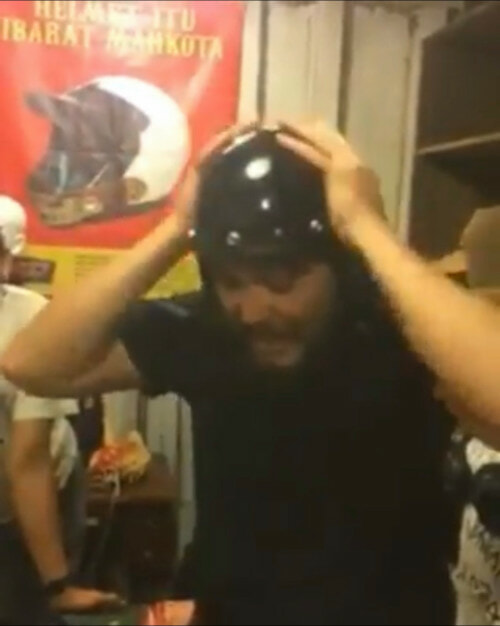 The netizen was identified by his friend in the comment section of Oh My Media’s Facebook post that went viral once people started making comparisons between the one-post-wonder and American comedian Jack Black. Social media users claim that his use of English, accompanied by the strong accent, convinced them that the netizen truly was Jack Black. Someone give this man an Oscar!

Who says Malaysians can’t speak good English? Syafiq has certainly defied that stereotype by putting a comedic spin on it! Watch the full video here. 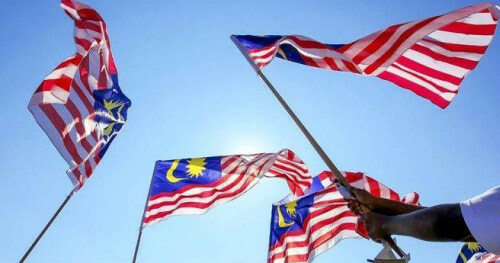