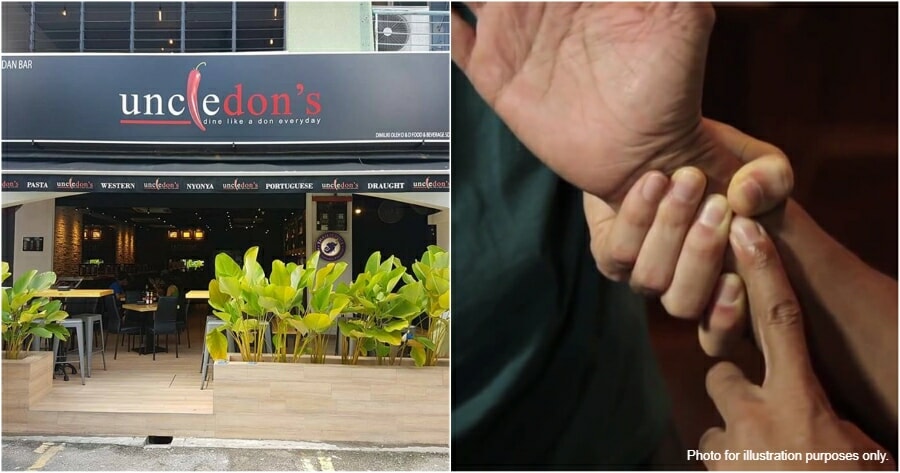 Girls always seem to need to watch their backs, especially while walking at night and near dimly lit streets.

But what’s saddening is that harassment still happens, even in brightly lit stores.

Tina* (name changed for privacy reasons) took to her Facebook page to recall an incident where a fellow customer had harassed her and her friend while they were dining at Uncle Don’s SS2. 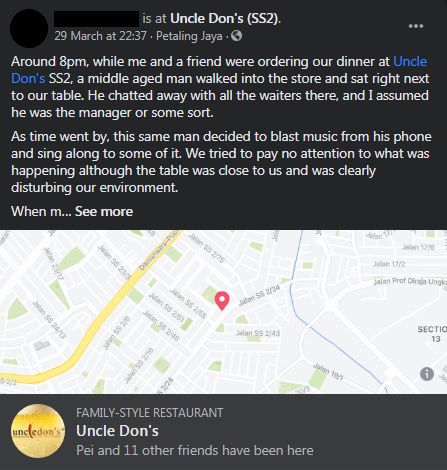 She wrote, “Around 8pm, while me and a friend were ordering our dinner at Uncle Don’s SS2, a middle-aged man walked into the store and sat right next to our table. He chatted away with all the waiters there and I assumed he was the manager or something.”

It turns out that the man was a regular customer at the outlet, and a disruptive one at that.

“As time went by, this man decided to blast music from his phone and sing along to some of it. We tried to pay no attention to what was happening although the table was close to us and he was clearly disturbing our environment.”

But then, the man decided to engage with the two girls. 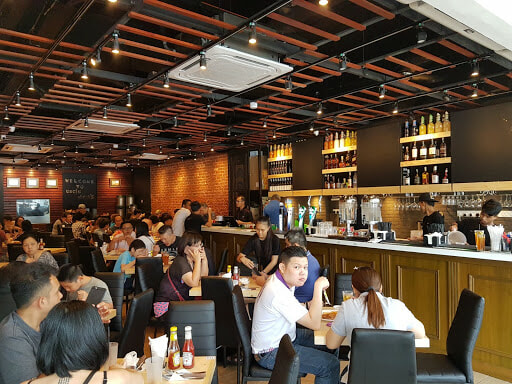 “When my food came, he asked what I had ordered and out of courtesy, I told him what I ordered. However, over the next hour, he proceeded to ask my friend to change the music on his phone for him several times, and insisted that the waiter bring us ice cream for ‘helping him’ although we politely declined several times,”

“As it was getting a bit annoying that our conversations were constantly being disrupted and we were constantly being stared at from the corner of our eyes, I said we should get the bill. At the same time, I wanted a new mask as mine had gotten dirty by accident. This same man told the waiter over and over again that he would pay for it,” she explained.

They declined his offer and proceeded to ask for their bill, but things took a startling turn.

“Out of nowhere, this man decided to take cash out and put it in my friend’s face, indicating for her to use it to pay for her meal, and when she declined, he grabbed her hand tightly and insisted that she take it.”

The two girls told the man to stop and declined his offer multiple times. Tina’s friend stood up, swung her hand away and started making her way towards the counter. 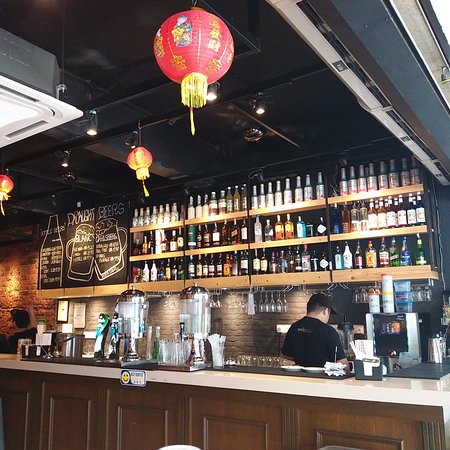 “I also got up and proceeded to pack my things. This man stood up and came to give the same folded notes to me despite me telling him no repeatedly

Just as he was about to grab my hand, I turned away and walked towards the counter. At the counter, while my friend was paying, the waitress who saw what happened said ‘he’s a regular customer and always gives lots of tips’, only then did she proceed to say a soft ‘sorry’,” she added.

What’s scary is that not only did the man refuse to accept their rejection but none of the staff stepped in to stop the man when the girls were clearly distressed by the fact that an unknown man was aggressively grabbing their hands.

Tina has confirmed that Uncle Don’s has since reached out to her, identified the staff members who were present during the incident and will be taking action against them.

She also shared that she will be following up with them in regards to their plan to stop such harassment from happening again and have requested that Uncle Don’s publish an anti-harassment policy that is enforced within all their branches.

Uncle Don’s Holdings has since shared a statement with WORLD OF BUZZ in regards to the incident.

“Uncle Don’s Holdings (UDH) takes seriously all complaints of this nature, as we have a zero tolerance for any harassment or unwarranted attention to any of our patrons

UDH has reached out to the two individuals who brought this matter to our attention and we are ensuring that this matter is resolved in a way that ensures our clients are always able to enjoy their time with us without any undue attention. We will also ensure that our staff are always available to assist any patrons who may face harassment from any other patron,” they shared.

We genuinely hope that restaurateurs and F&B entrepreneurs take this opportunity to ensure such incidents never happen at their outlets and take additional preventive measures for the safety of all their patrons. 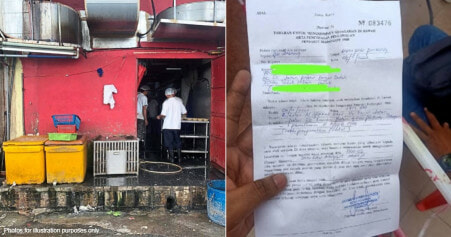