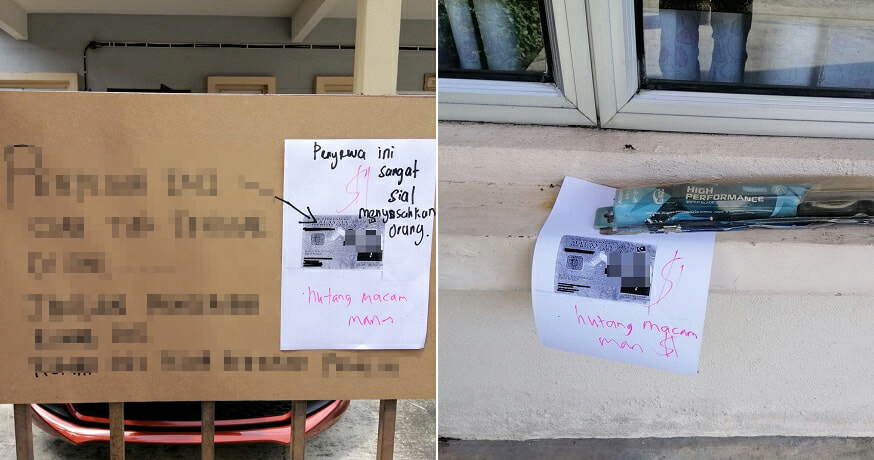 Over the years, there has been many cases where loan sharks would go too far while trying to claim the money they had lent. However, sometimes it may not be our fault when they harass us, just like in this case.

According to a viral tweet that has been retweeted more than 12,000 times, a 26-year-old girl was harassed by loan sharks because the previous owner of her house owes them money.

Based on the pictures the netizen posted, the loan sharks filled her house with letters demanding the previous owner to fulfill the debt. The loan sharks seemed to not be aware that the debtor was no longer residing in that particular house. 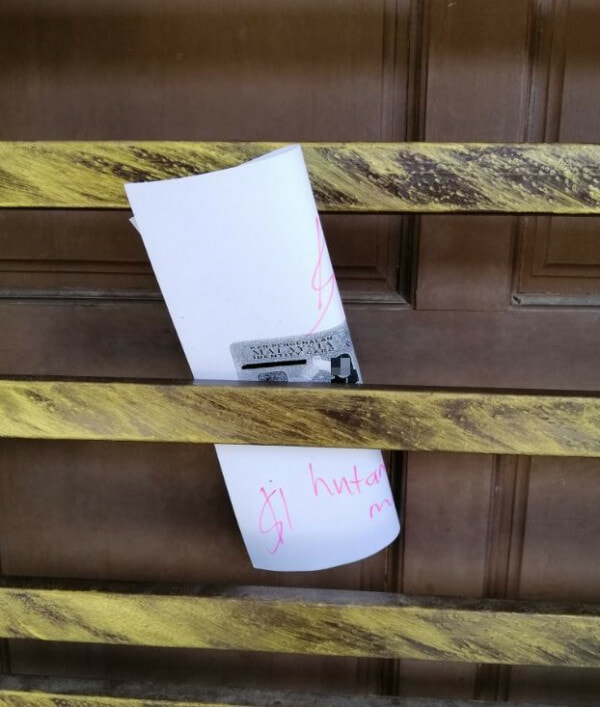 The netizen revealed that the previous owner was named Nurul and that she was from Kelantan. As things were getting out of hand, the current owner of the house decided to put up a board explaining the current situation. 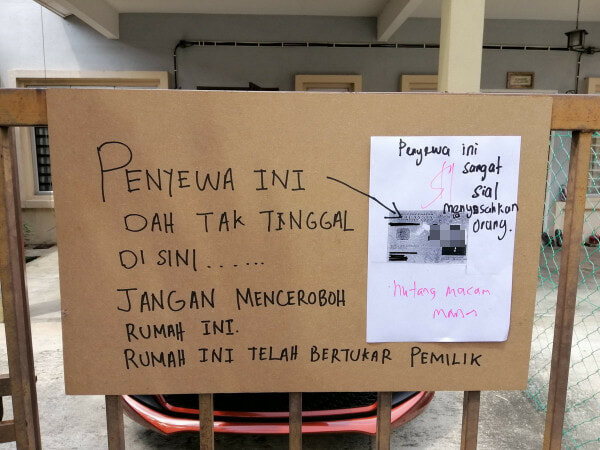 “The previous owner does not stay in this house anymore.”

“Do not break into this house. This house has a new owner.”

However, the loan sharks still did not stop!

According to her tweets, the loan sharks once broke into her house and removed the electrical fuse from her fuse box twice. Besides that, they also removed the keyhole component attached to her car. 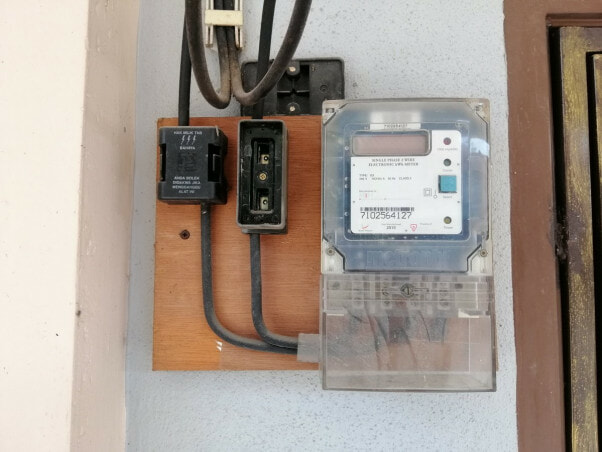 On Twitter, hundreds of people shared their concern over her safety and well-being. While many people shared different ways she could improve the security in her house, others sympathised with her and the injustice that she has to face.

However, netizen reassured everyone that her safety was ensured as she has taken several precautionary steps in order to avoid any mishaps.

“Thank you. The police are ready if anything happens. My neighbours are also on full alert and are watching out for me. Let’s just pray for now that nothing is going to happen.”

We hope that the loan sharks will get the message and realise that she isn’t the one that they should be bothering. Hopefully nothing bad will happen to her in the meantime! 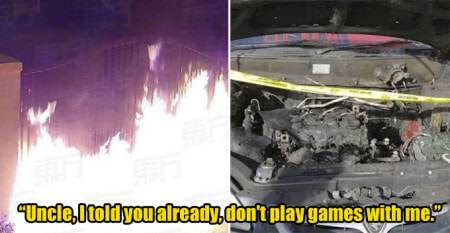