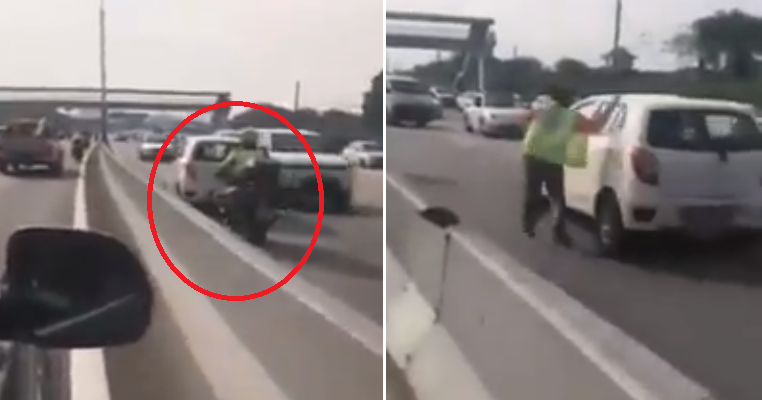 Many times, accidents on the road can be easily prevented if all of us practice a bit more caution on the road, but it looks like yet another driver has gone viral for his little “stunt” on the road. 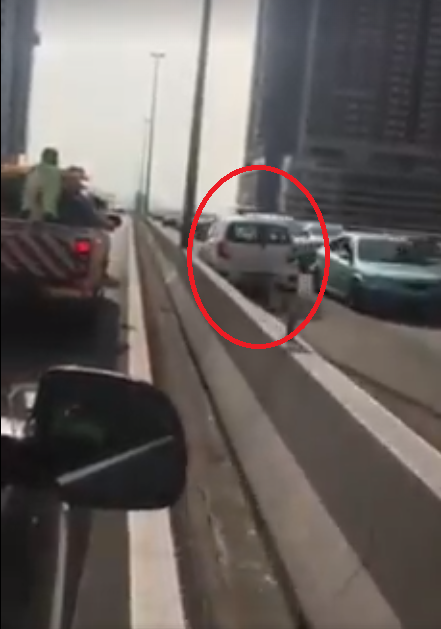 A video circulating on social media shows a man driving a white Perodua Axia and causing a commotion as he drives along the New Pantai Expressway (NPE) near Taman Dato Harun, Petaling Jaya.

What attracted other motorists’ attention was that he was driving against the flow of traffic! Yes, another one!

The incident is believed to have happened at around 4pm to 6pm on January 18, and motorists were shocked as the driver kept going for quite a few minutes before he finally stopped. Concerned motorists from both sides tried to stop the driver but he did not pay attention and continued going against the traffic. 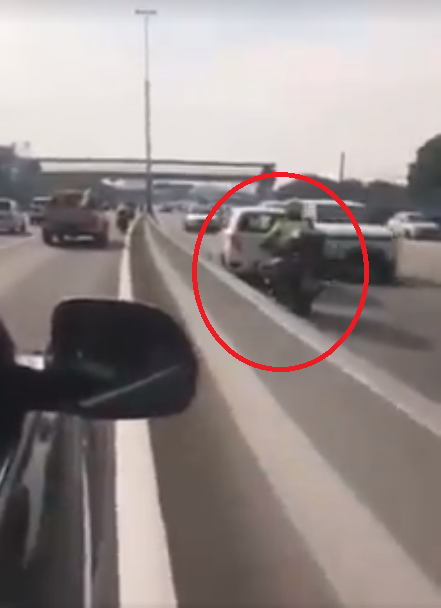 A highway patrol truck who was at the scene tried to stop the man but to no avail. Several other motorists could be heard beeping their horn at the errant driver to alert him but he ignored the beeps. Finally, a traffic police officer on his motorbike can be seen catching up with the Axia driver, but he still continues driving on.

At one point, he even accelerated to try and get away from the police and a few other officers who had tried to stop him on foot. They even knocked on his windows but he ignored them!

They chased him and he panicked, while trying to make an emergency U-turn to the middle lane. However, they managed to stop the driver and apparently, they pulled the key out of the ignition when he opened the door. 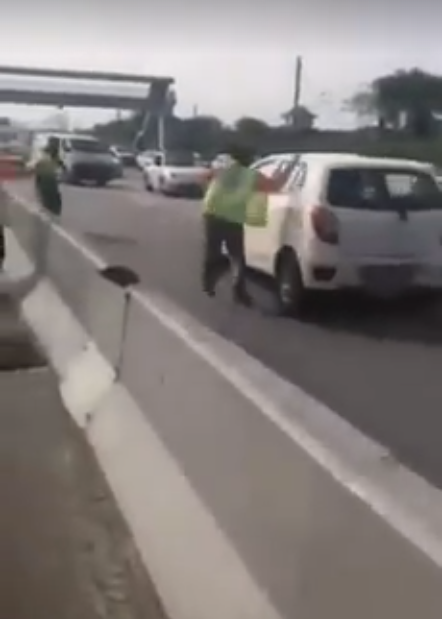 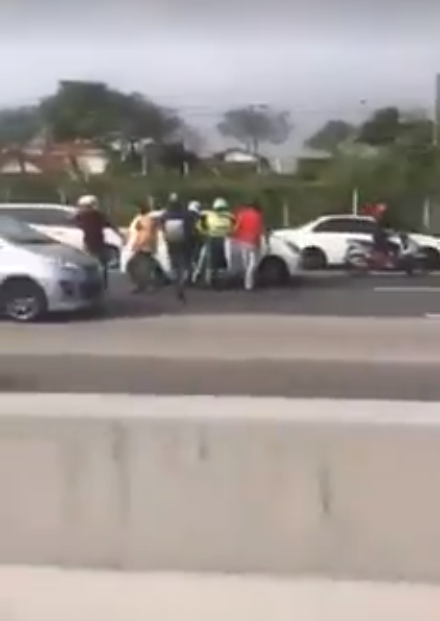 Luckily, since the traffic was slow moving, there does not appear to be any casualties reported at the moment but it has the potential to go really wrong, as this is not the first time something like this has happened.

Many netizens slammed the driver for his dangerous actions and asked for him to be punished severely when they saw the video.

A spokesman for NPE said that the man, who is a senior citizen had allegedly wanted to commit suicide but the police are still investigating the issue, according to Harian Metro.

Oh dear, hope the man is fine, but that was a really dangerous act! Always be careful on the road and remain alert, people! 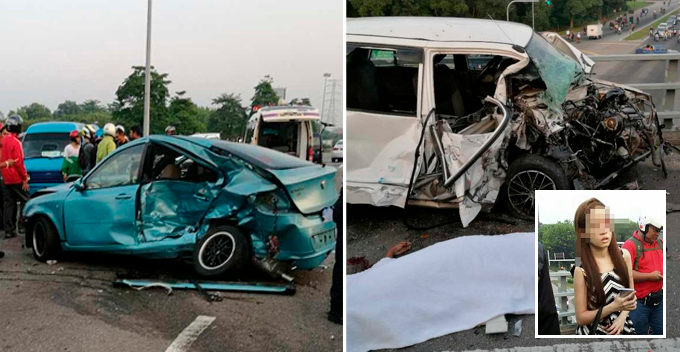