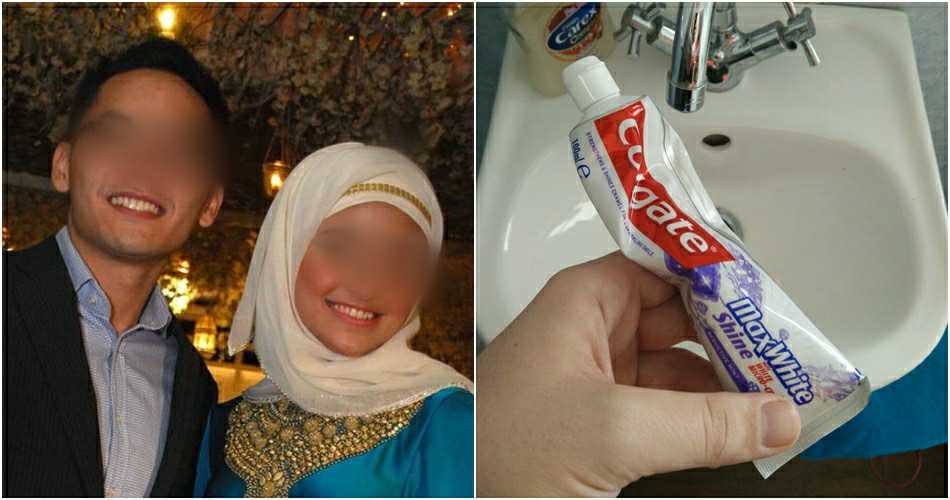 These days, divorce is more and more common, and sometimes, it happens because of the weirdest reasons!

Recently, a writer from Sinar Harian got in touch with a staff member from HAKAM and they said that there are many divorces filed because of ridiculous reasons.

The staff said that one of the weirdest ones that they have heard of was because the couple couldn’t handle how their significant other would squeeze out toothpaste from different positions on the tube.

Just because of the toothpaste situation, that couple would often get into arguments and when they couldn’t take it anymore, they went to the Syariah Court to file for divorce. Even though they tried to save their marriage, they divorced in the end.

Other than this case, there’s also another one that sticks out from the rest.

This time, it’s about a woman who wanted to live together with her significant other at that time. As she wanted to take their relationship to the next level, they decided to get married.

Of course, the first year was rose-tinted and beautiful but after a while, the wife got bored with her husband’s quiet personality.

The thing is, her husband had always been quiet ever since he was a little boy. In addition to that, he was quiet with his family members as well. She couldn’t take it, and in the end, they divorced.

Whew, these are certainly very interesting reasons. Getting married is a very big life decision and before taking the leap, one should always think things through first! 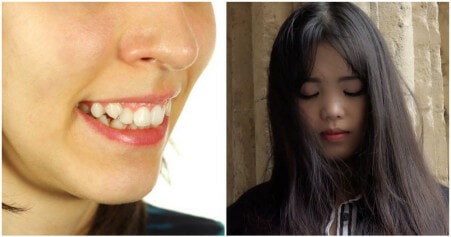