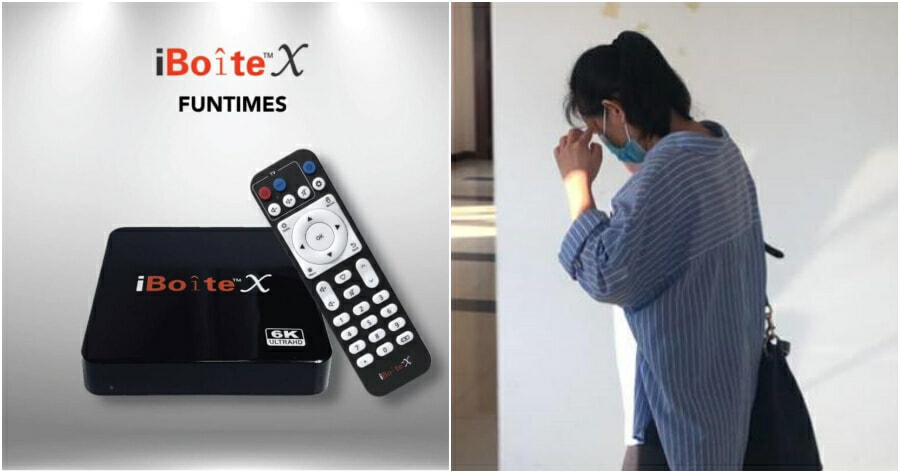 During the MCO, many of us have taken to binge-watching series as a way to past the time. As much as we would do just about anything to watch our favourite shows, illegal content is certainly not the way to do it!

A 40-year-old woman was arrested and brought before the Shah Alam Section Court on six charges under Section 232 (2) of the Communications and Multimedia Act 1998 for illegally possessing six units of Boite-x branded media boxes. 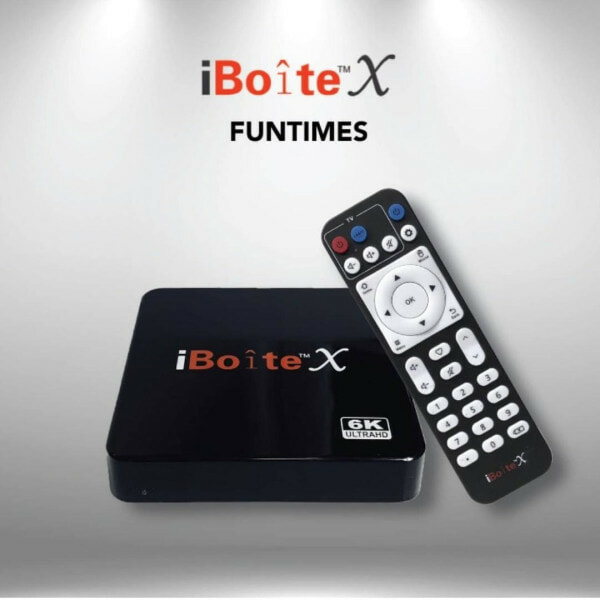 The woman, who goes by the name of Ng Lee Lee has been charged with illegally obtaining content that belongs to Measat Broadcast Network System Sdn. Bhd. She was identified as a director of the company, Little Yap Resources, and was caught with six media boxes.

Three of these were iBoite-X branded while the remaining three were i-Boite brands. According to forensic reports, the six media boxes contain MyTV.apk software, a system designed to obtain Astro services illegally.

According to a report from Astro Awani, if convicted, the accused can be fined not more than RM300,000 or jailed for not more than three years or a combination of these punishments for each offence.

It is understood that on 12 December 2019, the accused was arrested in a raid carried out by a policeman from the Bukit Aman Cyber ​​and Multimedia Criminal Investigation Division (JSJK) in Taman Putra Prima, Puchong.

The raid which took place at about 2.30pm was joined by the Communications and Multimedia Commission (MCMC), KPDNHEP Enforcement Division, and Measat Broadcast Network System Sdn. Bhd officers. 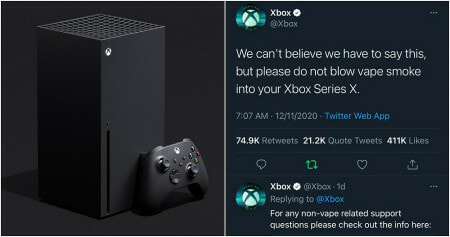