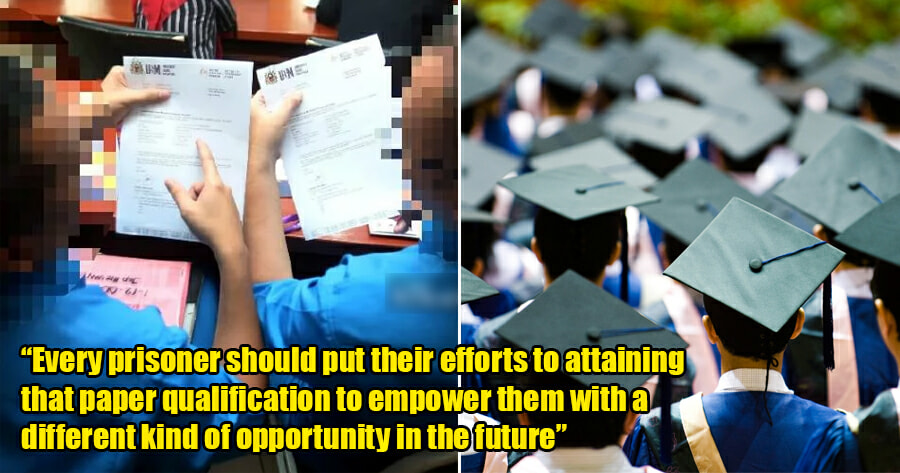 Many of us who are eligible to further our studies love to give excuses on why we can’t. However, nothing is stopping these prison mates from pursuing their education even while being in a lock-up.

Jep and Ken (not their real names) who are cellmates in Seberang Perai Prison in Sungai Jawi, have decided that they want to pursue their Master’s degrees with Universiti Sains Malaysia (USM) for this current academic session, according to NST. 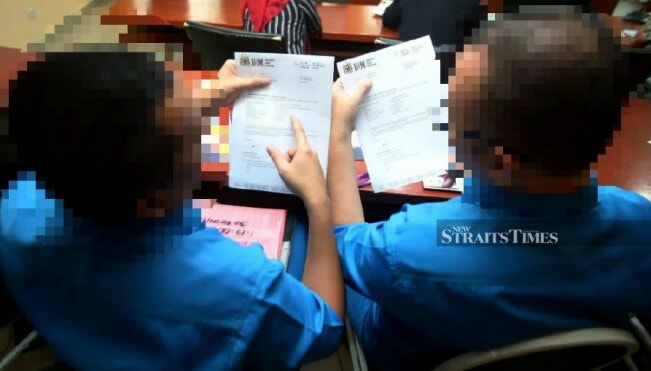 “We are grateful to have been admitted to USM for their Master’s degree programmes. We want to thank all those who made this possible, especially our family and the prison officials,” Jep said.

“Indeed, we made good of our time while in prison to pursue higher education, which is the most important thing in life.”

“As cell mates, we studied together and applied for the Master’s degree programmes together. In fact, I was the one who had ‘hasut’ (instigated) him to do so.” 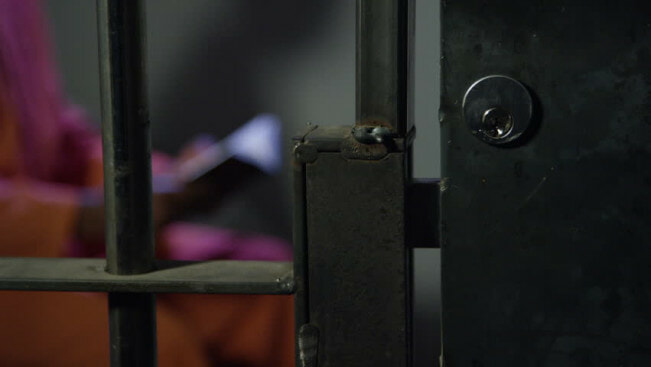 Jep obtained his first degree in political science while behind bars and intends to make his family and fiance proud after disappointing them in the past.

“Being behind bars is not something to be proud of, but this somehow soothes the regret,” he said.

“I had let them down in the past and I want to right the wrong. I want to make good of my future and help in my family business.

Ken, who also obtained his first degree in business administration while serving his sentence, said that his self-confidence was diminishing after being in prison for so many years. But now, he has decided to prepare himself to return to society in 2021.

“I think for every prisoner, education should be their main focus. They should put their efforts to attaining that paper qualification to empower them with a different kind of opportunity in the future,” he said.

“For me, I just want to prove to the outside world that we can be a part of and contribute to society.

“Yes, we did something very wrong before, but we hope the society won’t judge us based on that one day we did wrong, as we too have done good.” 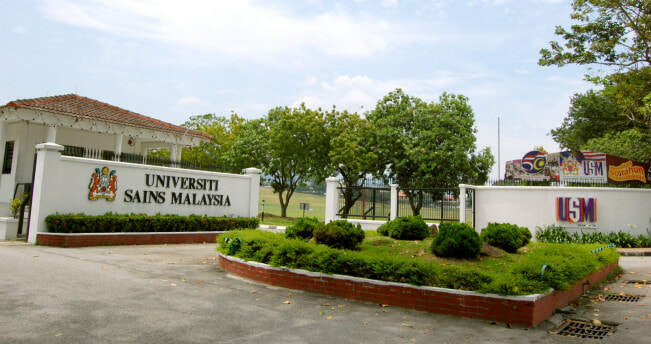 Seberang Prai Prison senior assistant commissioner Husin Johari said that the prison has allocated a special study room for the duo to study every working day from 8am to 4pm, and added that they have internet access with supervision so that they can carry out research.

USM Institute of Postgraduate Studies deputy dean Associate Professor Dr Tay Guan Seng, said that he didn’t know Jep and Ken were prison inmates when the university received their application. But once they knew, they worked closely with the prison to enable that to happen.

He said that they had chosen the research mode, meaning that they don’t have to be at the campus at all.

“They are accepted due to their respective qualifications. We will work together with the prison to render them with the necessary assistance,” he said.

Jep and Ken are such an inspiration for pursuing their studies despite the circumstances. I’m sure they will have a great future! 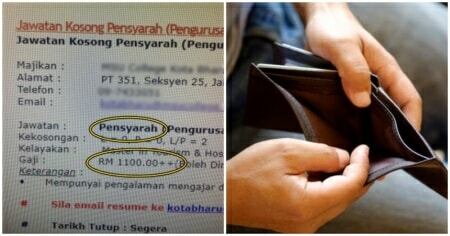