Muhammad Akmal Hazim is not your average Malaysia teenager. When he was just 13, he had already built his own software which managed to rake in an annual income of RM50,000 and 400 clients in only one year.

Benchpoint.io, the website created by Akmal, provides remote speed test solutions and internet benchmarking systems. With his software, clients can conduct speed tests on servers which includes testing the load that the servers can handle. This enables clients to predict their servers’ ability to handle massive traffic.

As reported by The Borneo Post, Akmal explained that the idea behind the software was inspired by one of his clients as he had to waste time going back and forth to the screen to monitor the servers. He said,

“So what I made was a software that you have to install, copy and paste a code into the server and after that, you can manage the speed test from a web interface.” 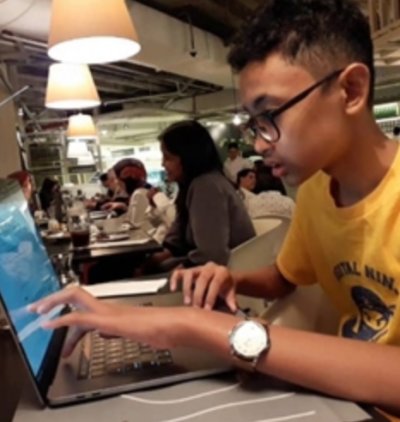 Moving forward, Akmal plans to create a platform for Malaysians, which aims to reduce latency and increase internet speeds while avoiding downtime.

We are excited to see what’s coming from the mind of Muhammad Akmal Hazim, and hopefully, he will get all the support he needs to materialise his plans and ideas.

Also read: This Boy Genius Won A Chemistry Challenge At 11yo, Becomes Published Researcher at Age 13 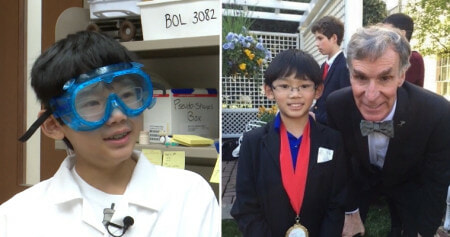