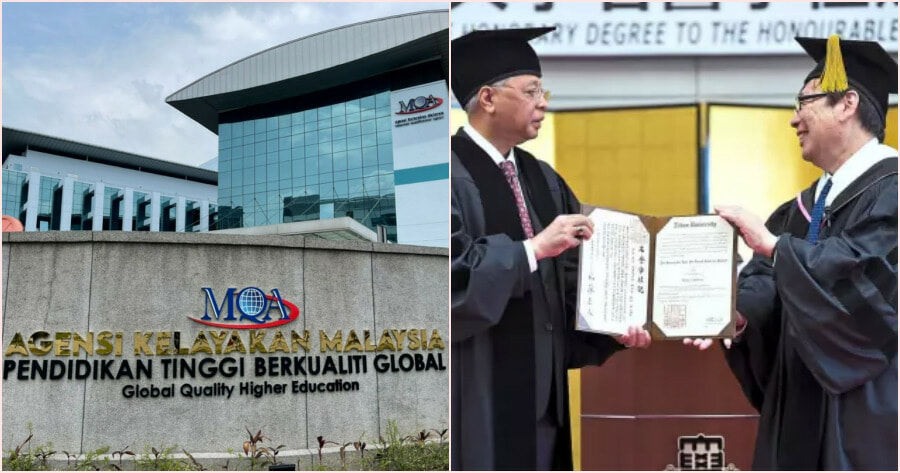 Prime Minister Datuk Seri Ismail Sabri was recently awarded an Honorary Doctorate in Medicine by Nihon University in Japan in recognition of his efforts and contributions in the fight against Covid-19.

However, this did not go down well with Malaysians as many accused him of being the very reason that the Covid-19 situation is the way it is. 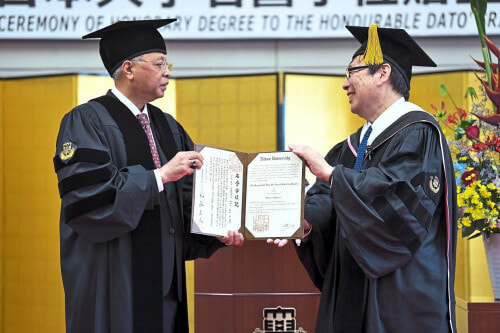 Apart from criticisms towards him regarding his role in Malaysia’s handling of the Covid-19 pandemic, some netizens even pointed out how the university is not even recognised by the Malaysia Qualifications Agency (MQA) as well as the university’s low world ranking.

One netizen said, “Man got dressed up and travelled 7 hours by plane to receive an honorary doctorate by a university that’s not even recognised by his own government.” 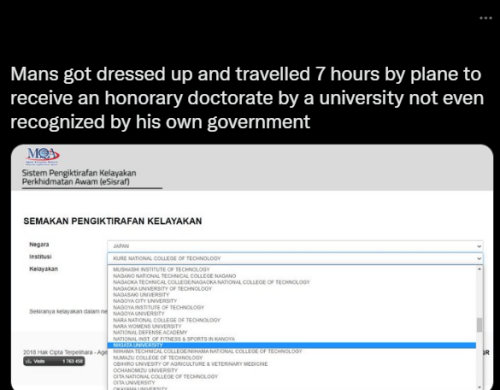 Another commented, “He got the title of ‘Dr’ from Nihon University. Is it even good? It ranked 825 in the world so no need to feel so proud. Plus its private. Maybe he bought it.” 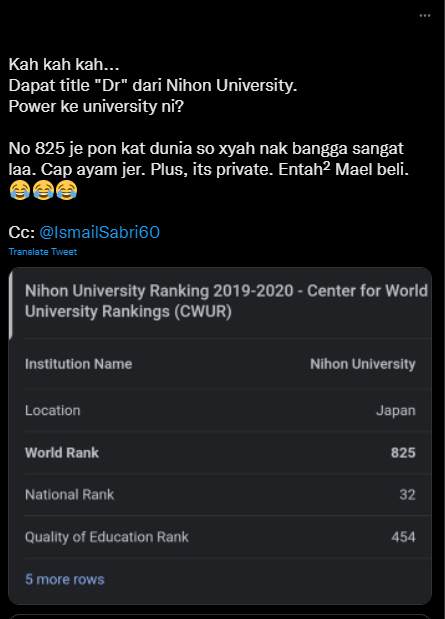 Following the flurry of comments towards the integrity of the Honorary Doctorate as well as Nihon University, MQA has since issued a statement stating that it has its own prestige.

In a statement shared on their social media pages, MQA said that Ismail Sabri’s honorary degree does not need to be disputed because Nihon University is a prestigious university in Japan. 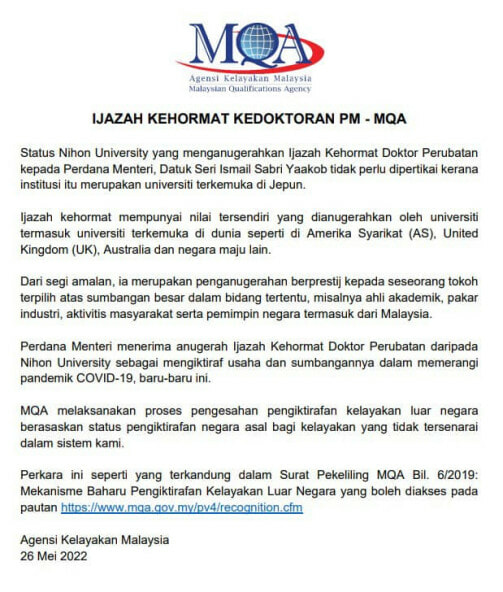 “The honorary degree has its own prestigious value that’s recognised by other universities in the United States, United Kingdom, Australia, and other developed countries,” read the statement.

MQA went on to explain that an honorary degree is a prestigious award given to noted figures who have hugely contributed to society in their fields such as academicians, industry experts, public activists, and world leaders, including those from Malaysia. 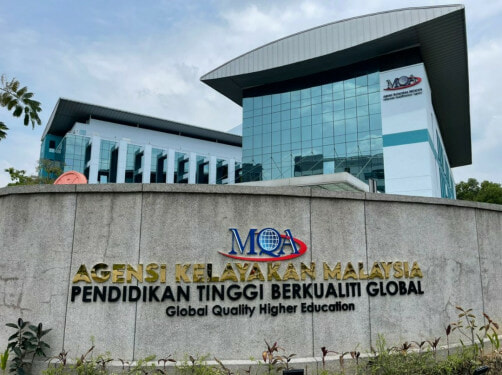 Do you agree with the MQA? Let us know in the comments.

Also read: “He is the father of Covid-19” – M’sians Disagree With Honorary Doctorate Awarded to PM Ismail 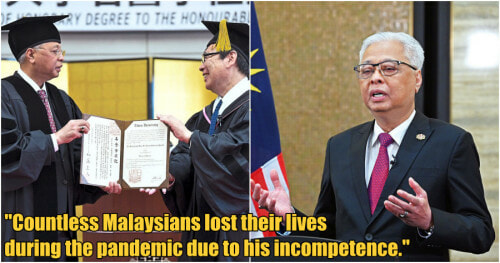