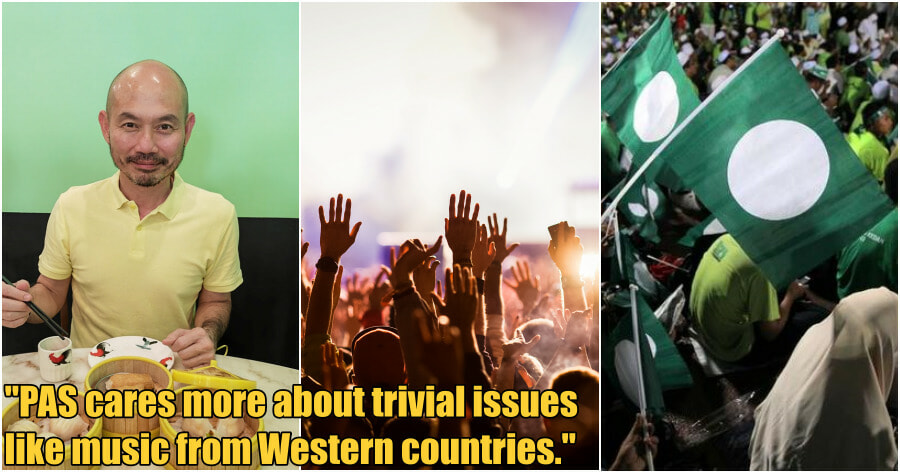 Last Thursday (August 25), PAS Youth chief Ahmad Fadhli Shaari called on the government to cancel and disallow concerts by international artists and if not, face resistance across the nation in the form of protests.

His comments did not go down well with Malaysians who slammed him and his party for having their priorities all wrong.

Recently, Kepong MP Lim Lip Eng questioned PAS’ priorities and asked whether or not the Islamist party was more willing to protest international artists’ concerts in Malaysia over the rising cost of staple goods. 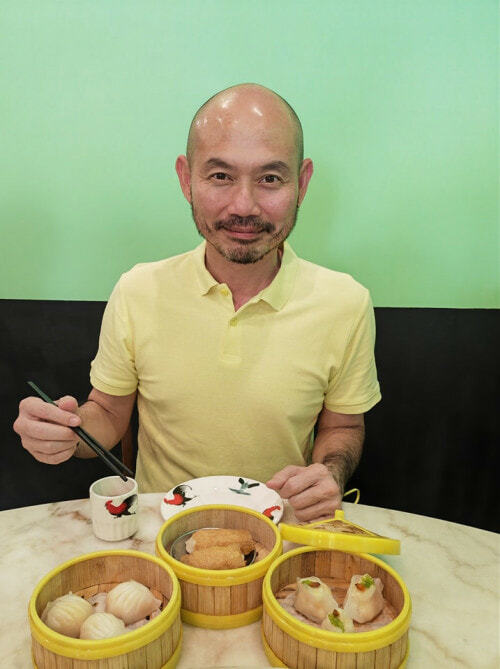 In a statement on his social media accounts, the DAP lawmaker said that PAS needs to stop weaponising religion for useless purposes that do not bring benefit to the public and instead focus on bigger issues such as corruption and inflation.

“The increase in prices of staple food such as bread is a problem that affects all levels of society when combined with the price increase of other goods in the market, while attending a concert is an individual’s choice.”

“However, this matter is not seen as something important for PAS to fight for. On the other hand, PAS cares more about trivial issues like music from Western countries,” he added.

The party has not implemented a single measure or policy for the good of the country since it conspired with the “corrupt” UMNO to overthrow the Pakatan Harapan government back in 2020, according to Lim, who also branded PAS as a useless party under whose leadership many people will be trapped in hardship.

Do you agree with his statement?

Also read: No Concerts In Malaysia! PAS Youth Chief Wants Gov’t To Cancel Concerts, Or They Will Organise Protests 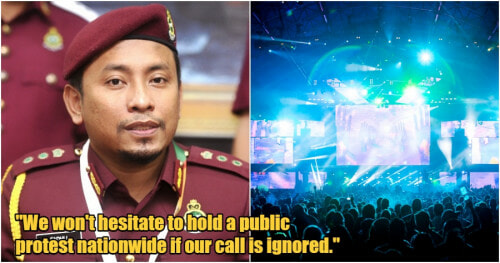