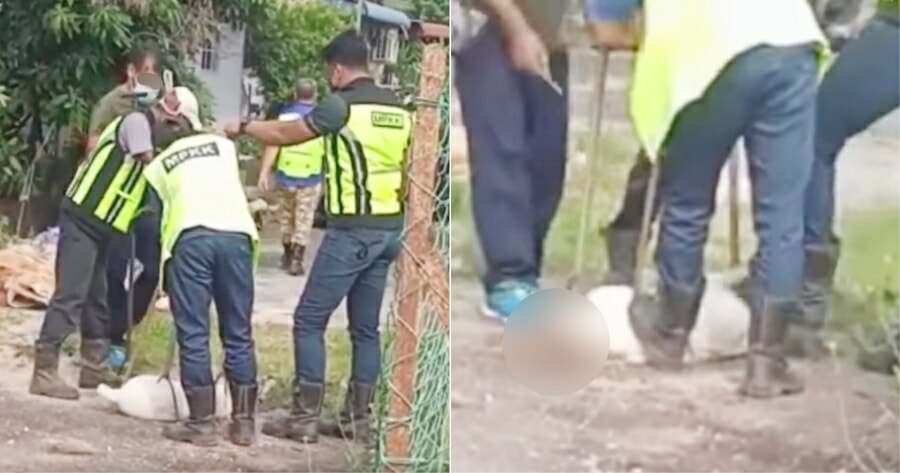 It’s common knowledge that dogs are not welcomed with opened arms by certain communities in Malaysia, especially the strays.

But, nevertheless, these strays are still living creatures that deserve to be treated humanely. 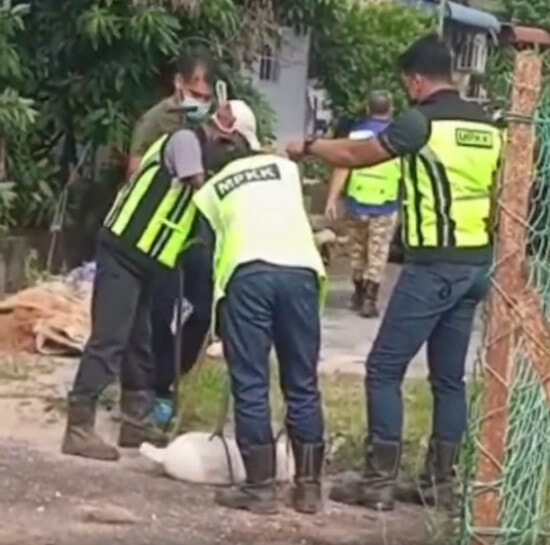 They wrote, “This happened in Kulim, Kedah, on 8 July at around 4.30pm. We at SAFM received a video that is very heartbreaking, where Majlis Perbandaran Kulim, Kedah (MPKK) caught a stray dog and injected it to death.” 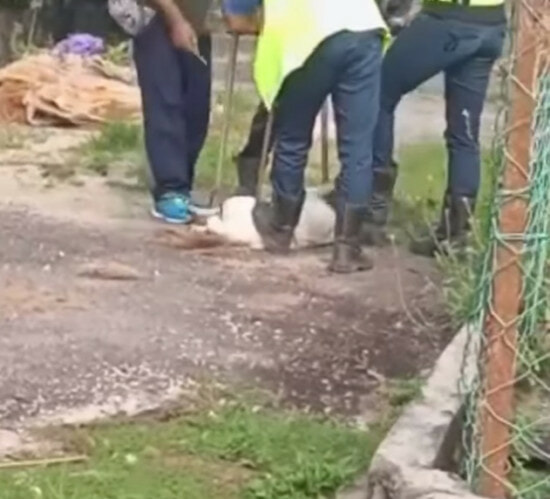 Held the dogs down with pitchfork-like tool

In the video, several MPKK officers could be seen standing over the dog as they held it down with pitchfork-like tools.

They had apparently also pierced the dog with the pitchforks and kicked at it before one of them lethally injected it.

“Even more horrifying was when another MPKK officer took another sharp pitchfork and stuck it into a few areas of the animal’s body, including its belly and head while other MPKK officers continued to hold the dog down,”

“The MPKK officers then proceeded to kick the dog with their boots. After some time, the yelping stopped and the dog had either died or was heavily injured by the violent acts of the MPKK officers,” the Lawyers for Animal Rights shared in a statement.

Only then, did they euthanise it.

Call for a police report to be made against MPKK staff

Rajesh Nagarajan of the Lawyers for Animal Rights group shared with WORLD OF BUZZ that they will be sending a letter of demand to MPKK, calling for them to make a police report against the staff members involved in the cruel act.

How can we call ourselves civilised beings if our first reaction to strays is to kill them, especially by torture?

“This action should be stopped immediately, or many more dogs will be killed, if this is not taken seriously by the community. Sympathy and empathy for street animals can give them a second chance at a better life,”

WORLD OF BUZZ has since reached out to the Majlis Perbandaran Kulim for comment but have yet to hear back.

You can watch the horrifying video here: 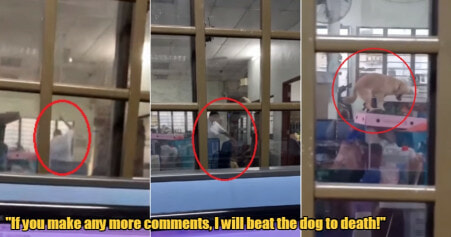