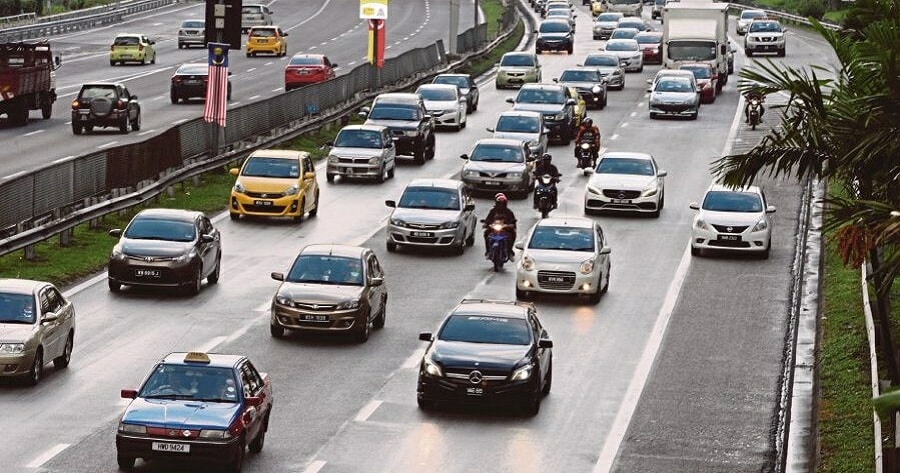 The Road Safety Department (JKJR) is reportedly studying a proposal to restrict drivers of small motorcycles to only using the left lane on roads in an effort to reduce road accidents involving motorcyclists.

According to Bernama, the department’s director-general Datuk Rosli Isa stated that they are now looking into this measure by researching its effectiveness in countries that have already implemented this. He was quoted as saying,

“We are also looking at the need to limit the speed of motorcycles with engine 150cc and below to a maximum of 70kph because based on past studies, the primary factor of fatal accidents among motorcyclists is speeding.”

JKJR has already held discussions with a number of NGOs and motoring associations about this proposed move. The chairman of the Malaysian Institute of Road Safety Research (Miros), Tan Sri Lee Lam Thye, has also voiced out support of this proposal and was quoted by the daily as saying,

“On roads where there are no dedicated lanes for motorcycles, small motorcycle riders will use the middle and right lanes meant for bigger and faster vehicles.”

“The time has come for the right and middle lanes to be off-limits to motorcycles as the risk of fatality is too high for motorcyclists.”

Meanwhile, Transport Minister Anthony Loke Siew Fook has clarified that this proposal still needs to be reviewed before it is subject to approval. He was quoted by the Malay Mail as saying,

“If we want to reduce fatal accidents we definitely have to reduce motorcycle fatalities… we are open to suggestions but we need to evaluate its implementation. We can always agree to the proposal but most importantly how are we going to enforce it?”

Many Malaysian motorists have often questioned if motorcyclists could use any lane on the highway despite there already being designated motorcycle lanes. However, not all highways have these designated lanes. 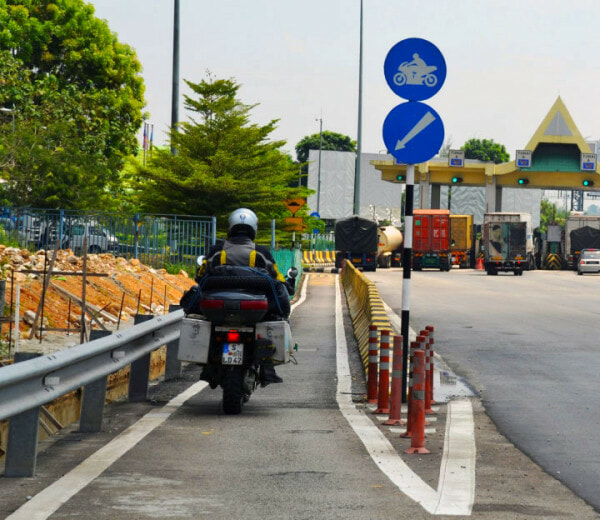 “My advice for slower riders is to try to stay on the left lane. If any drivers try to tailgate you on the slowest lane, ignore them. It’s our right to use any appropriate lane, depending on how fast we are going.”

What are your thoughts on this proposed move? Would it help with reducing accidents? Let us know in the comments below. 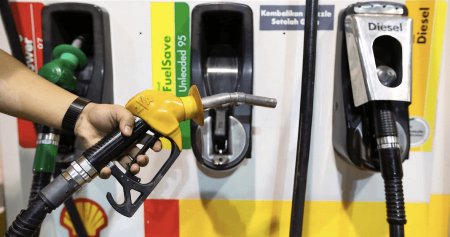