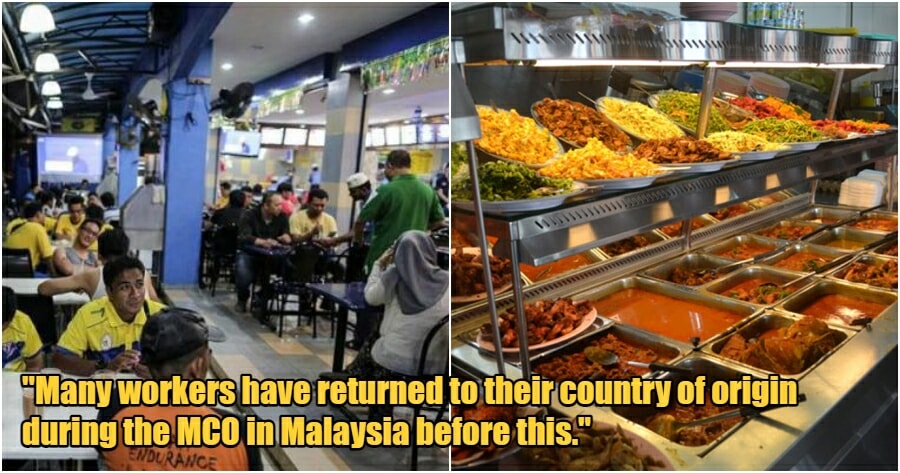 Last Friday (1 April) was perhaps one of the most awaited days for Malaysians – the transition into endemicity. The day did not only mark the opening of the borders but also an opportunity for relevant businesses to revert to their 24/7 operation hours. 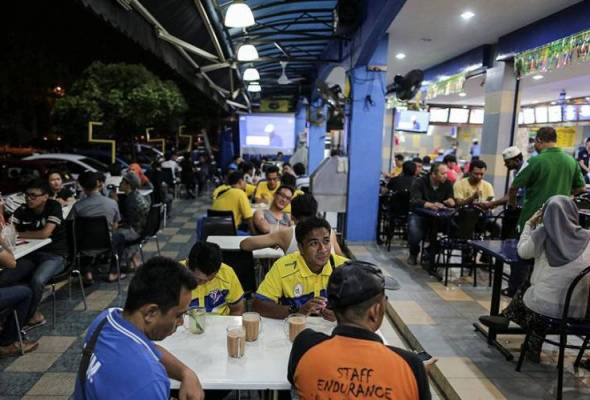 “There is a demand, especially for sahur during Ramadhan, but many workers have returned to their country of origin during the MCO in Malaysia before this,” he explained.

He also that said currently only 25% of Presma’s 9,000 members nationwide were able to operate 24 hours a day. 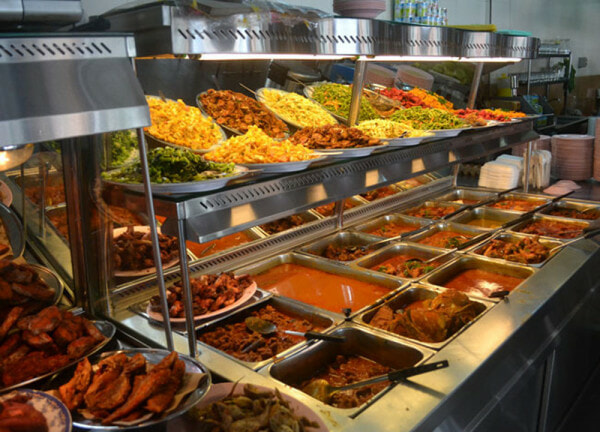 Jawahar added that various initiatives have been implemented by him, including programs with government agencies to attract local children to work in Mamak restaurants but the efforts have been proven unfruitful.

He appealed to the government to help ease the burden faced by 24-hour restaurant operators by facilitating the process of re-entry of foreign workers into the country which will greatly ease the burdens off their shoulders.

The pre-pandemic times when a midnight lepak session at the Mamak was just a phone call way, is definitely missed! Do you think Mamak restaurants should go back to their 24/7 business hours? 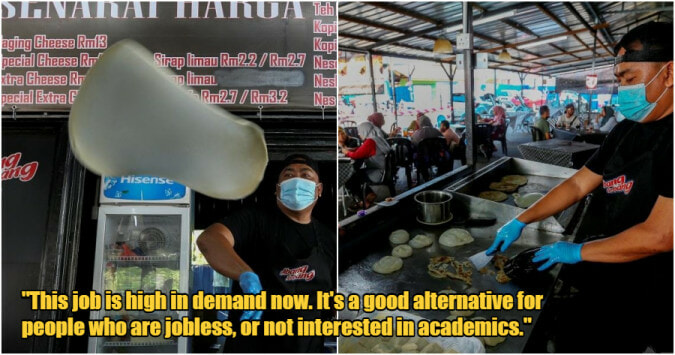