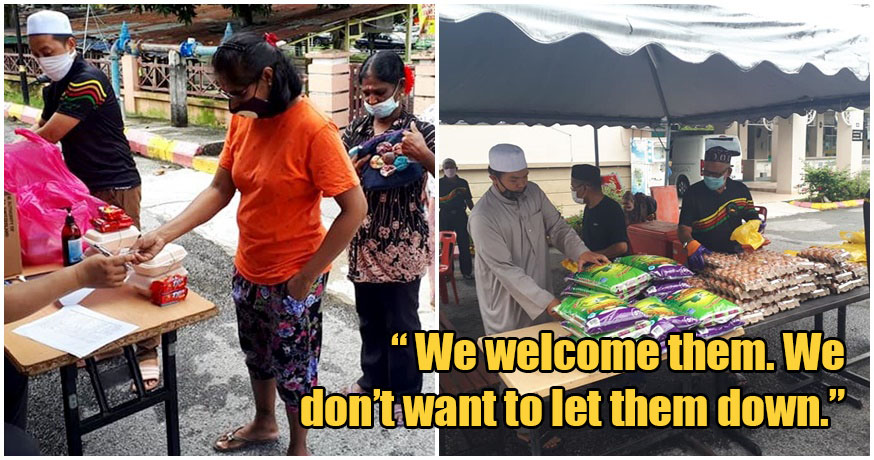 It takes times of crisis to bring out the best of human nature. Such is the case of one mosque in Petaling Jaya, which has drawn a huge amount of praise from Malaysians all over for their generosity towards the underprivileged during this difficult time, in a report from Free Malaysia Today.

Al-Islamiah Mosque, located in Kampung Lindungan, has been taking it upon themselves to distribute essential food items to the poor, including rice, eggs, biscuits, cooking oil and chicken to surrounding residents. All items are said to be donations from the public, as well as Non-Governmental Organisations (NGOs).

But what has drawn most praise from netizens is the fact that the mosque is also offering a helping hand to underprivileged people of all races! 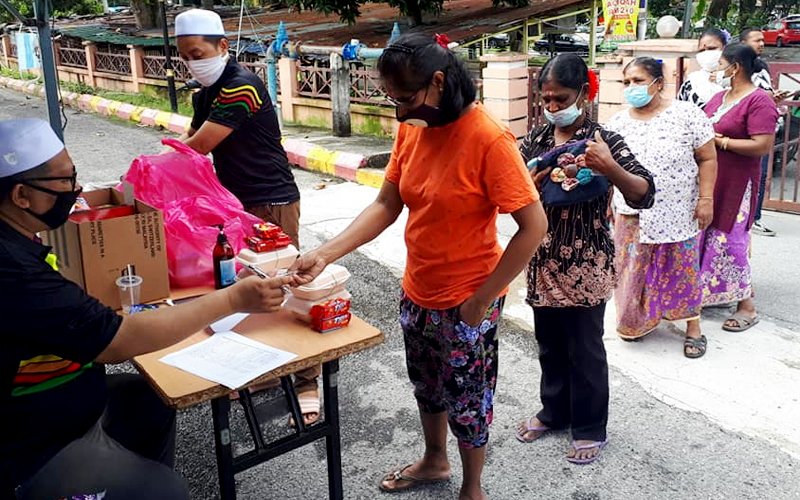 Mosque spokesman Muhammad Hafis Asib has said that the mosque decided on running this initiative as they wanted to help families in the B40 category, many of which lived around the surrounding working class neighbourhood and have lost their source of income as a result of the Movement Control Order (MCO).

“We welcome them. We don’t want to let them down. In Islam, anyone who needs help should be given help,” he said.

The mosque has also held initiatives to aid orphans and their caregivers during this period of time, similarly donating basic food essentials so that they would not go hungry. 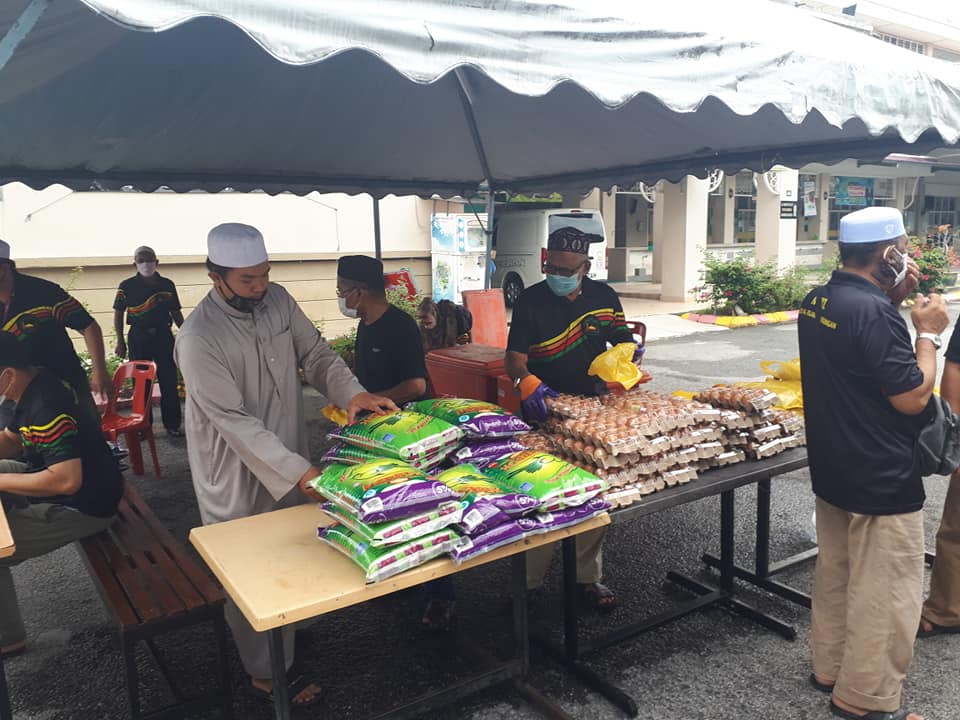 However, the mosque has been appealing to the public for help in order to continue these initiatives, as they only have limited funding. So if you are interested in giving them a helping hand, you may transfer some funds to the mosque’s Bank Islam account at 1204 7010 0164 05.

As we say, kita jaga kita, and we applaud the members of this mosque for helping out the underprivileged in such difficult times!

Also read: A Plantation Owner From Perak Donated Over 100KG of Fruits To Front-line Authorities As ‘Thank You’ 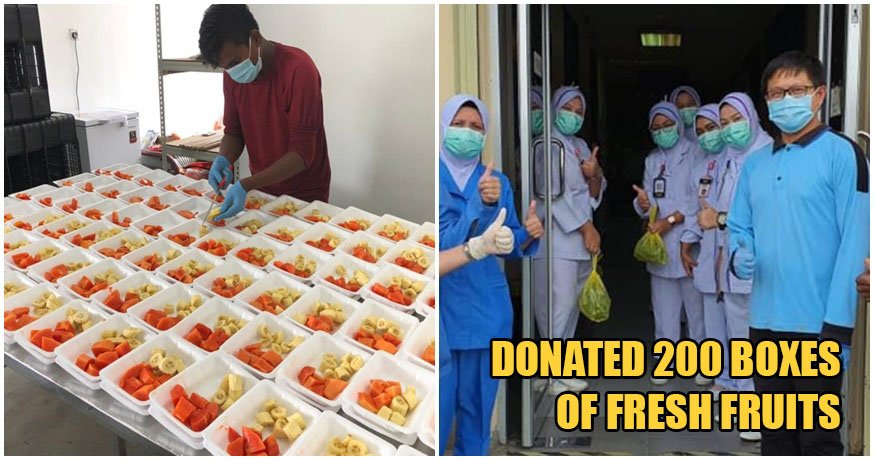