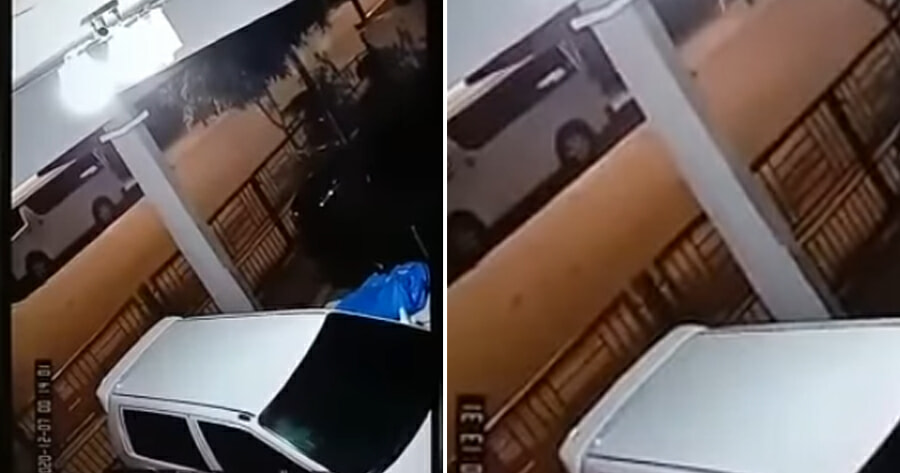 Another incident of mysterious knockings has taken place, this time in Semabok Perdana, Melaka.

According to Info Roadblock JPJ/POLIS, the incident took place at midnight on 7 December. From a video taken at that time, loud rapping on the door can be heard at minute 1.10, 1.28 and 2.00.

However, based on the CCTV footage, no one can be seen at the door, indicative of a supernatural presence.

About two weeks ago, villagers in Taman Air Manis, Sabak Bernam experienced supernatural occurrences like unusual sounds of objects being thrown about and knocking of doors even though no one was there.

Residents even claimed that they saw a ‘pontianak’ next to a coconut tree in Kampung Baharu on Sunday (22 November). A photo managed to capture the paranormal being standing in the forest. 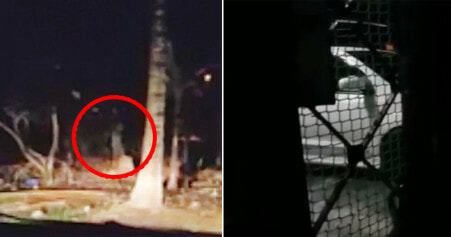