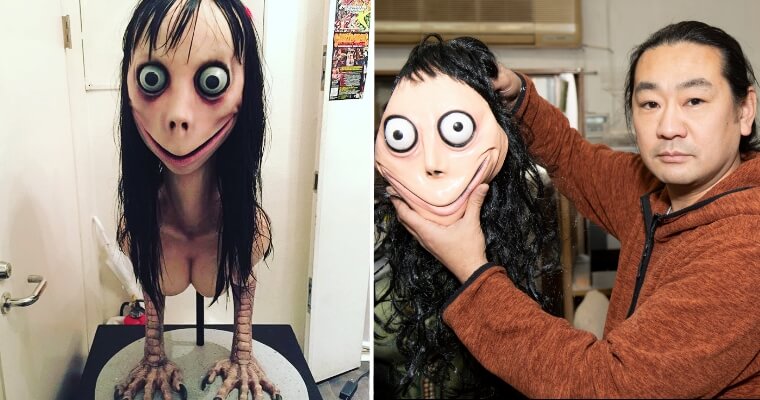 If you’ve been on the internet recently, you may have seen this horrifying image.

Known to many as “Momo”, this disturbing sculpture has gone viral for being the face of the twisted game “The Momo Challenge” on WhatsApp where children were allegedly hurting and killing themselves. Exploding into the media, “The Momo Challenge” notoriously sparked a panic all around the world since last year.

“The Momo Challenge” was popularised even further by the hysteria of panicked parents and concerned adults, causing even Kim Kardashian to warn her 129 million followers on Instagram about this chilling threat.

“The Momo Challenge” has since been debunked as a hoax and an urban legend, not unlike characters such as Slenderman or The Rake. It turns out the “Momo” was simply a display piece, called “Mother Bird”, created for a horror art gallery in Tokyo. Some pranksters attributed a scary story to the frightening imagery and the rest, as they say, is history.

The damage has been done, however, and Japanese creative and horror effects artist Keisuke Aiso has placed himself at the heart of it all. “About ‘Mother Bird’, I made it about three years ago to have it exhibited at a gallery,” he says in an interview with The Sun. 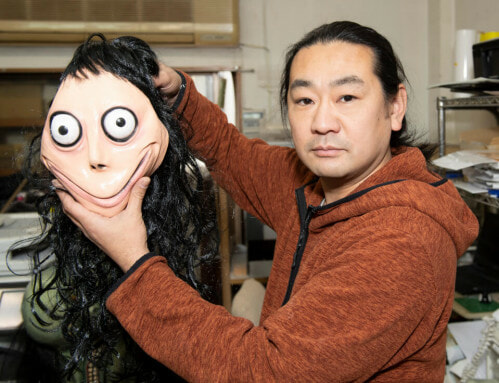 The 46-year-old feels “responsible” for the mass panic and fear his piece has caused and has since destroyed his infamous piece. Yes, DESTROYED!

“The children can be reassured Momo is dead – she doesn’t exist and the curse is gone,” he says, cradling a mask of “Mother Bird”.

“It doesn’t exist anymore, it was never meant to last. It was rotten and I threw it away,” Keisuke continues, revealing how the statue’s materials have rotted away. 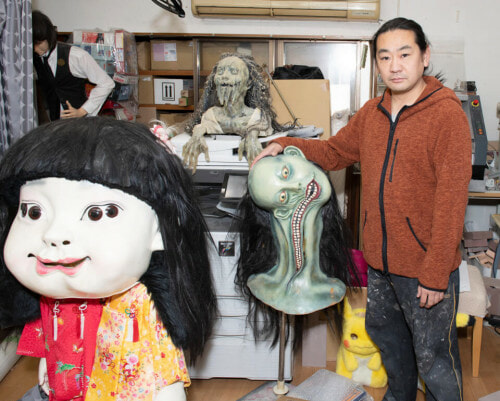 The horrific looking “Mother Bird” with its grotesque smile and haunting eyes was a depiction of ghostly spirits from Japanese folklore, the Ubume, who result from mothers who die near the time of childbirth (before, during, or shortly after). 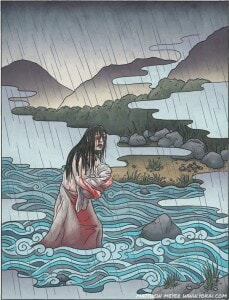 All that remains of “Momo” is a sole eyeball, which Keisuke intends to recycle into another one of his many horrific projects. 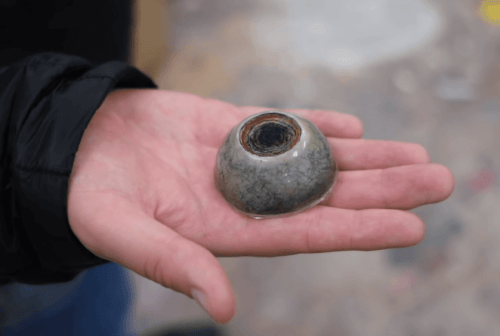 “I got rid of Momo so it’s no longer with me. I believe it no longer exists,” he concludes. 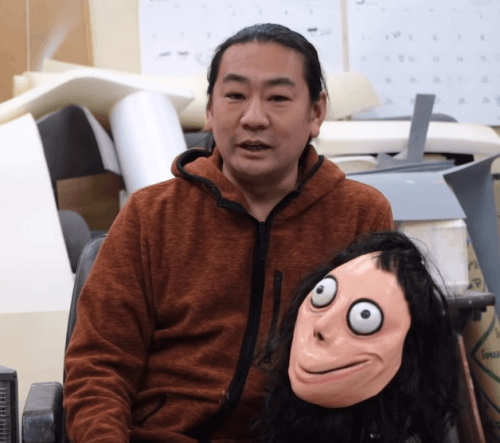 And so Momo retires into the hall of infamy, joining the hundred of urban legends as yet another busted myth of a ghost that could have been…

But hey, at least she’ll be remembered by her own dedicated wiki page on the Villains Wiki.

You can watch the full interview on YouTube here.

What do you guys think? Were you fooled by Momo? Or did you guys know it was a hoax all along? Trade your stories with us around the comments section below!

Also read: Report: Some Videos on YouTube Kids Are Teaching Children How to Kill Themselves 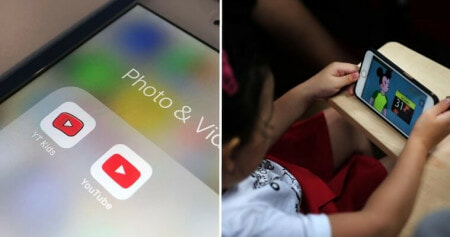