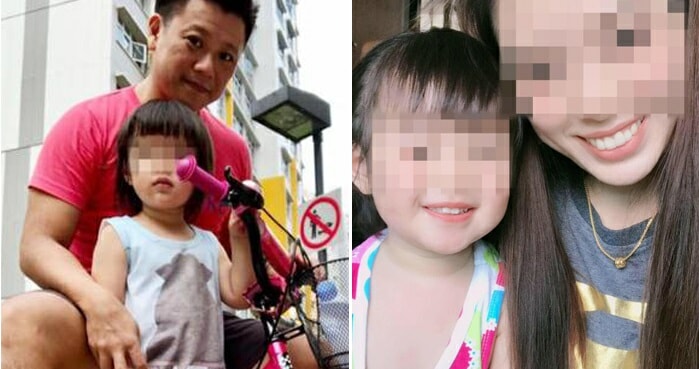 What was supposed to be a joyous Father’s day turned grim instead after a dad suffocated his own 2-year-old daughter to death.

The child, identified as Ashley, was found motionless in the bedroom and was pronounced dead two hours later. This incident happened in Singapore.

The father, Johnboy John Teo who’s aged 35, allegedly used a knife to slash his own neck in the same room. The man did not die from his injuries and was then arrested and charged with murder.

Johnboy and Eileen have been divorced since March. While the wife had custody of the child, she let Johnboy take the kid home as it was Father’s day the following day.

Johnboy was supposed to return the daughter to Eileen but when he failed to do so, she alerted the police. Meanwhile, she went to Johnboy’s apartment to check and that’s where she stumbled upon the horrifying sight. 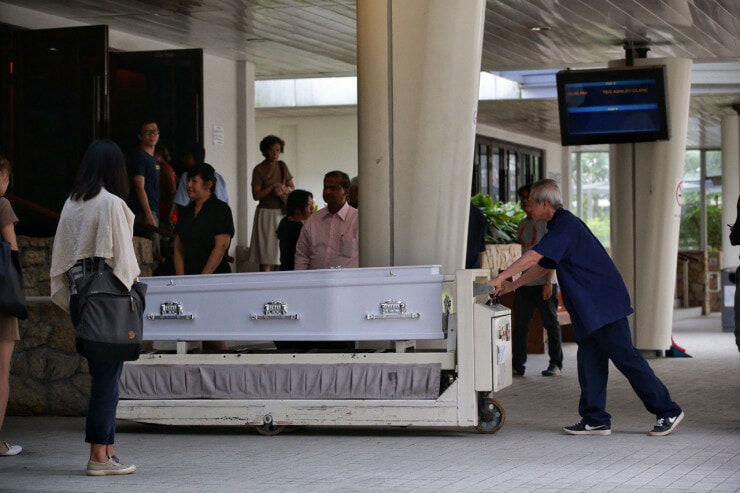 According to Straits Times, the mom said, “Ashley would have turned three in October. We had already made plans for the special occasion and even wanted to invite her father.”

Neighbours shared that it came as a shock to them because they’ve known the couple for awhile now, and would not have expected this kind of behaviour.

“We have known them for several years, since we moved in. We don’t know what could have happened, and this is very distressing – because we live next to them, and know them personally.”

This is one horrifying case. We hope the 2-year-old at least get the justice she definitely deserves. 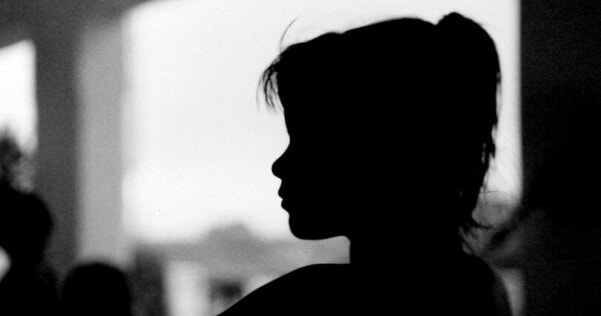