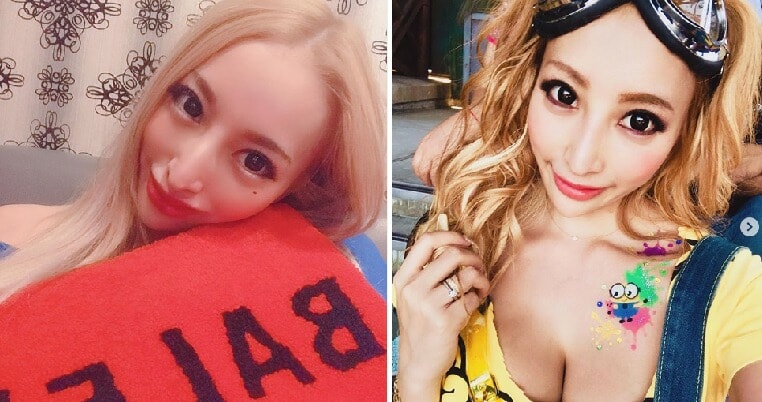 Japanese model Kato Sari has been making waves on social media recently after she posted a video on Youtube announcing that she has recently divorced from the real estate company manager she married in September 2019. The whirlwind romance started in May 2019 and the couple tied the knot in September 2019. 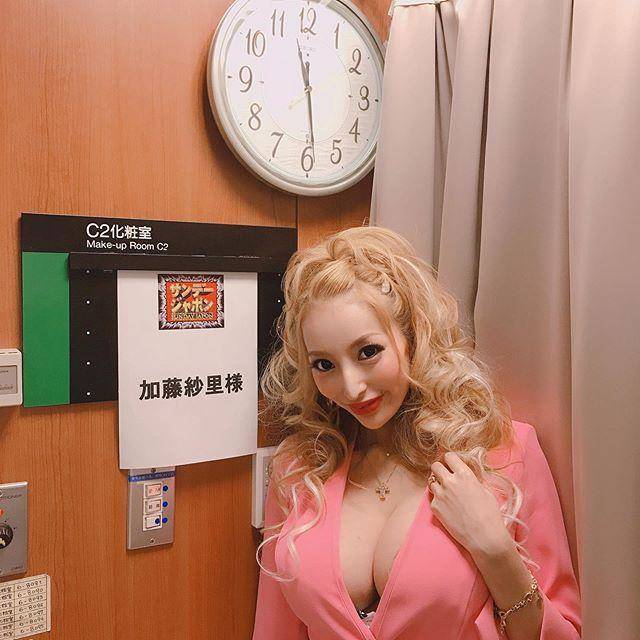 However, just after one week of marriage, they separated and the divorce was finalised on January 10th, less than six months after they got married. Wow, that’s fast! It appeared that she had asked for a divorce as her husband said that he was too poor and couldn’t give her any more money.

According to Line Today, she said that she had spent 100 million yen (RM3.7 million) of her then-boyfriend’s money in the three months before their wedding. He had also bought her a 3 million yen (RM111,000) engagement ring from Harry Winston.

It was reported that she had spent the money on buying designer bags and clothes, fancy cars and more. Apparently, after they registered their marriage, her 36-year-old husband begged her to stop buying. He said he was too poor and said he had no more money to give her as his company was in financial difficulties.

This made Kato Sari very angry and dissatisfied as she didn’t understand why he allowed her to spend so much while they were dating but not after marriage. In fact, she even likened the marriage to a scam, saying, “Then what’s the point of marrying him? He just cheated me to sign the papers.” 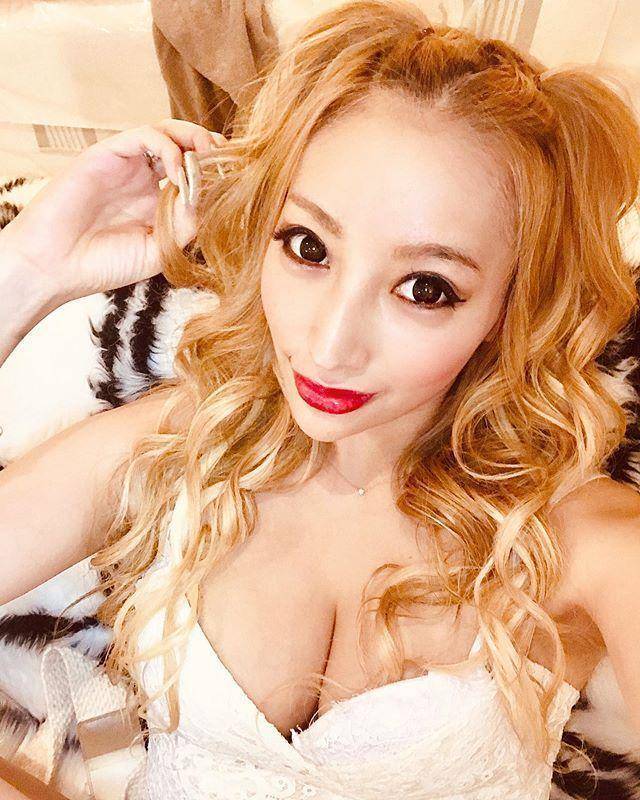 She also said very frankly that she was not interested in poor men and decided to divorce him not long after that. The model had caught attention before online when she said things like “Happiness can be bought with money” and “I got married for money” before she got married to her husband.

She added that it was a fair exchange as a woman had to endure pregnancy and childbirth but the man did not have to do anything, just work hard to earn money for the family. She has since posted photos of herself with another man, clarifying that he was not her husband. Netizens have also criticised her for being so materialistic. 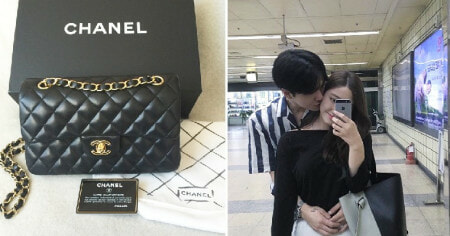