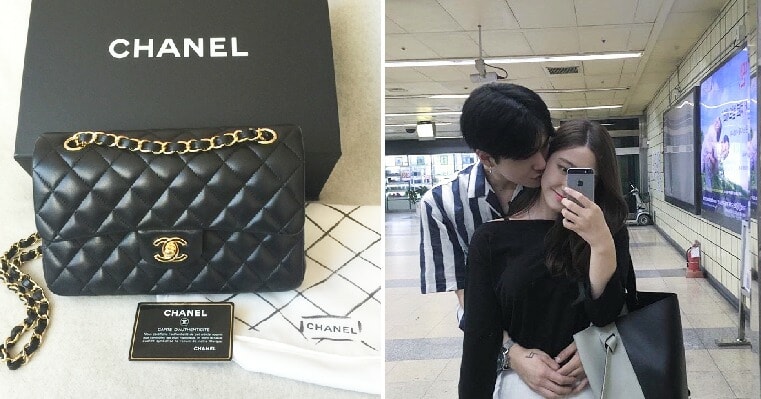 Source: Poshmark / We Heart It
ShareTweet

Equality is important in a relationship and you should not treat your other half like an ATM or take them for granted. Otherwise, you may just end up regretting it if this causes you to lose the love of your life, just like this girl. She shared her experience in a post on UTAR Confessions and said that she now regrets blaming her boyfriend for not buying branded stuff for her and causing their breakup. 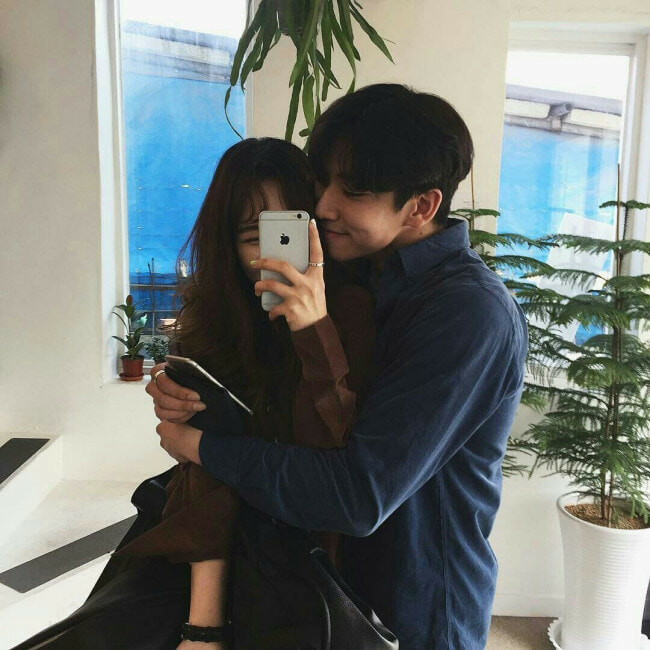 They got to know each other during the first year of university and got along very well. Not long after, they got together and after graduation, she managed to persuade her boyfriend, who was from Sibu, to stay in KL and work. She found a job in Seri Kembangan in a small company and her boyfriend started working at a bank in KL Sentral, with a salary of RM2,500.

They rented a small room near her working place and her boyfriend insisted on paying all the rent. Although they did not have a car, she said her boyfriend was very sweet and caring because he would always walk her to work in the morning before taking a Grab to the train station to go to work.

“Although it was very inconvenient for him, he insisted on doing so. Every night without fail, he would be ready and waiting for me to finish work at my office. There was one time it was raining heavily, so he called a Grab for us. I asked him laughingly, ‘Isn’t it tiring to come and pick me up from work every day?’ He answered me seriously, ‘Since you have chosen me, I will never let you walk home alone.'” 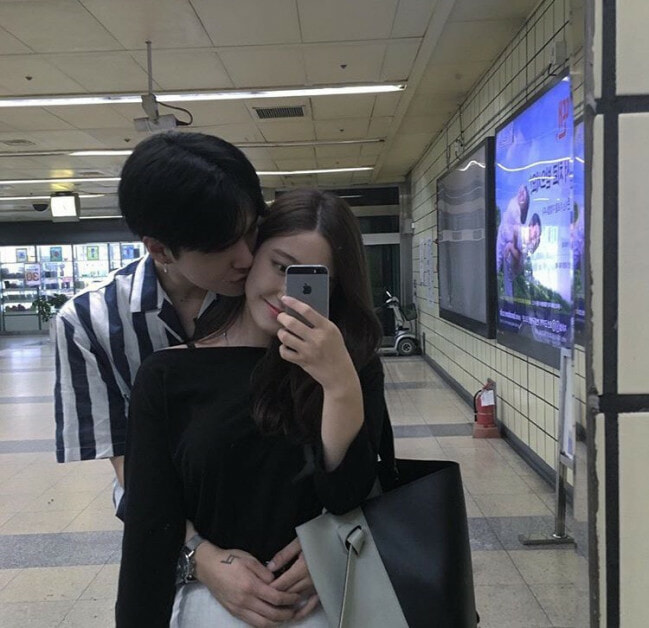 Source: we heart it

Life continued like that for two years and their salaries increased a little, so they moved to a slightly bigger room. She wanted him to buy a car, but he said that he couldn’t afford it and it was unnecessary. “Every present he bought for me were very practical items such as Bluetooth speaker, electric toothbrush and mixer. What I really wanted was for him to buy lipsticks, Yeezys and branded handbags but I know he cannot afford it. I also want to go on vacations, but he sends RM1,000 home every month so he has no money to do so.”

Gradually, she got more fed up as she saw her friends’ boyfriends giving them branded items, but she did not receive any. There was once she saw one of her friends getting a Chanel bag and her boyfriend saw it. He said, “Wah, I can’t even afford this with my salary for three years.” This made her angry and she called him useless.

They would often get into arguments as she wanted him to shower her with lavish gifts. Every time she scolded him or got into a temper, he would quietly take it and apologised after she had calmed down. Until one day, he prepared an especially luxurious dinner for her and asked, “Actually, aren’t you happy like this?” Still fuming, she replied angrily, “What is there to be happy about if there is no money?” 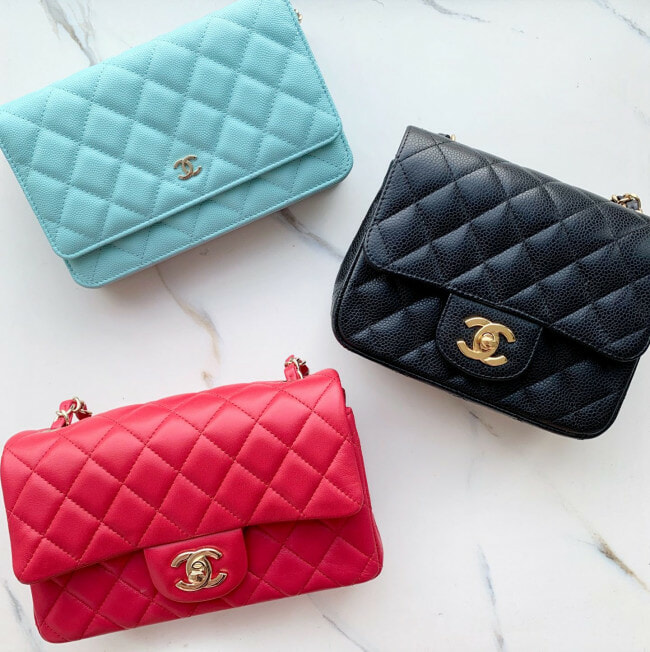 The next day, he informed her in the morning that he had bought his flight ticket back to Sarawak and told her to take care of herself. At first, she wasn’t unhappy as she could pay for the rent herself and there was someone at work who was paying special attention to her.

However, two months later, the colleague told her that he could not send her back anymore and that was when reality came crashing in. She said that she cried her heart out over losing such a good boyfriend and deeply regrets her actions. She ends her post saying, “Actually, if you’ve found someone who really loves you, this is better than any riches in the world.” Netizens criticised her for being materialistic and said that if she wanted branded stuff so badly, she could have bought it herself. They also said that her boyfriend was not an ATM and shouldn’t be compared with other people’s boyfriends.

Well, money or love? Which one would you choose? Let us know in the comments! 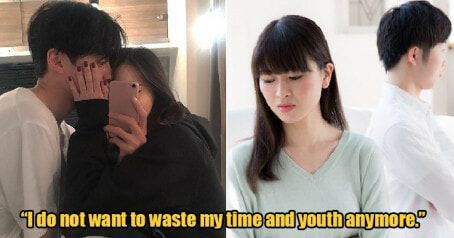