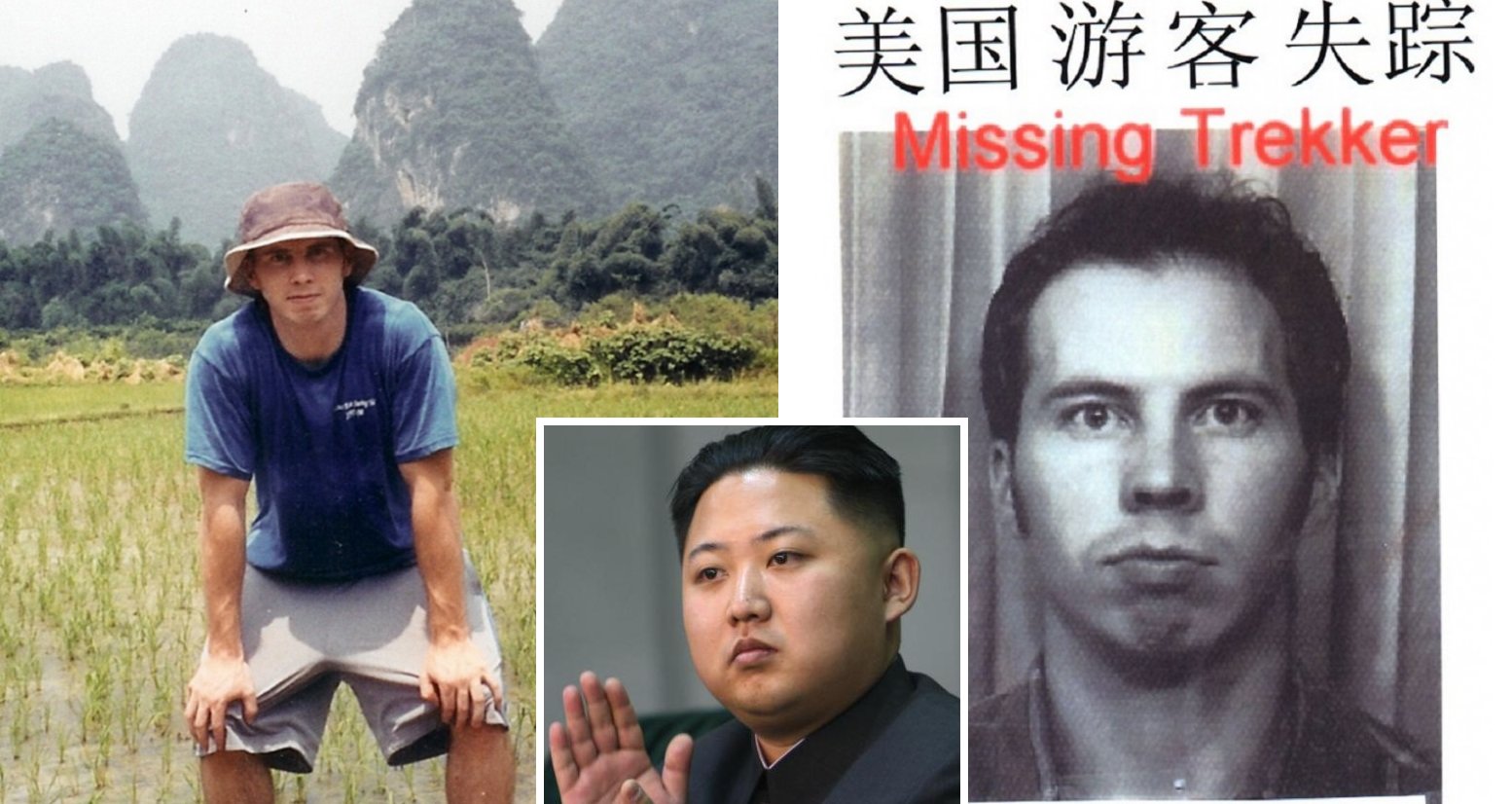 In 2004, 24-year old David Sneddon from Nebraska had mysteriously disappeared whilst on a hiking trip in the Yunnan Province, China.

According to Daily Mail, David was last seen leaving a Korean eatery at Shangri-La on August 14 but was only reported missing on August 26 when he was a no-show at the airport in Seoul, South Korea where he was scheduled to meet his brother. 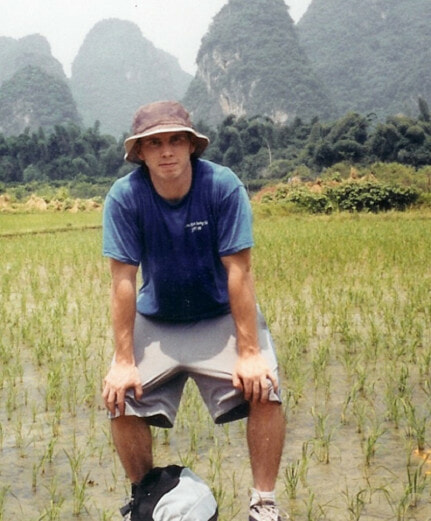 Chinese authorities and the U.S embassy failed to locate the then student of Brigham Young University. Without a body and any leads, the Chinese presumed David died from falling in Tiger Leaping Gorge, cited Fox News.

After 12 bleak years, hope reemerged as Choi Sung Yong, head of the Abductees’ Family Union in South Korea disclosed that David had been abducted and taken to North Korea to tutor their dictator, Kim Jong Un.

David Sneddon is currently based at Pyongyang where he teaches English to children. He is even married to a Korean wife and has two children himself!

After speaking publicly about his son’s disappearance to media channels, David’s father Roy Sneddon received a phone call from a US national in Seoul informing him that his long-lost son had been spotted.

‘He said, “My wife was a defector so I’m in touch with a community of people who left North Korea.

“They tell me there is someone who matches the description of your son and he’s teaching English in Pyongyang,” he revealed. 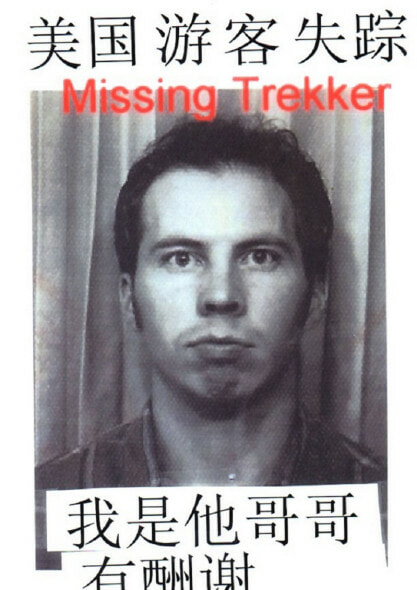 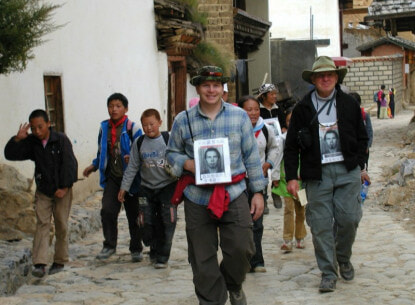 Despite the Chinese writing off their son’s life with an accident, his parents never believed their explanation and continued looking for their son, even setting up a website asking for the public’s help. Kathleen Sneddon (David’s mom) told the press that David’s probable re-appearance “doesn’t surprise me at all. We just knew in our heart that he was alive, so we had to keep fighting.” 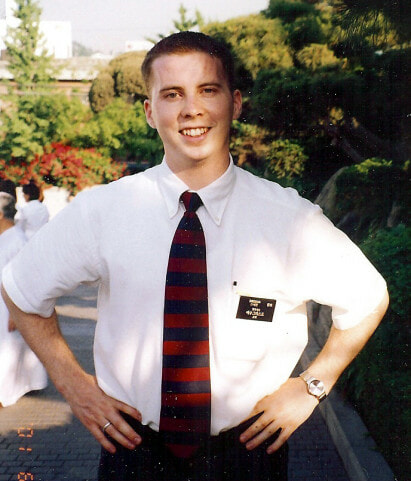 David is fluent in the Korean language and went on a mission trip to South Korea for The Church of Jesus Christ of Latter-day Saints. Kathleen strongly believes that they had taken her son for his bilingual skills.

On Wednesday, it was announced that the U.S. Department of State would carry out an official search in North Korea to ascertain if David had been taken by the heavily-communist country.