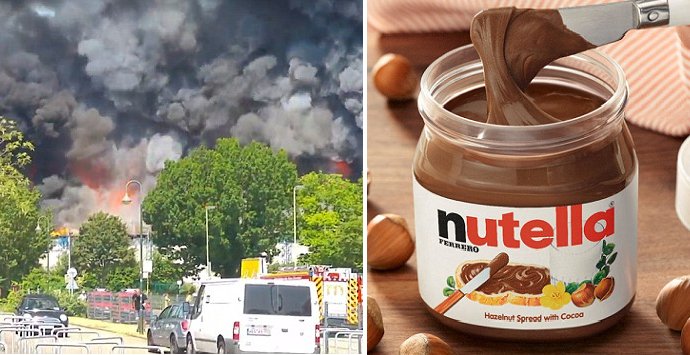 A hall that was being used as a refugee centre in Düsseldorf, Germany was set ablaze by two men on the 7th of June, known to be Algerian Adel D and Moroccan Mohammed B. 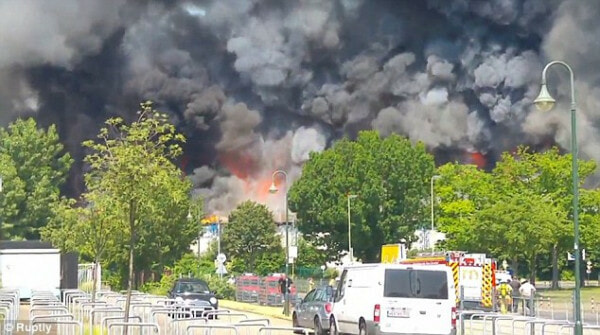 It was claimed that these angry migrants were furious about the lack of Nutella and Gummybears, and therefore decided to burn down the building. They have caused an estimated €10 million in damage!

According to Das Bild, a German newspaper, groups were angry when chocolate spread and confectionery products were not available after dark, despite it being available during the day. As Muslims do not eat during daylight hours due to the Ramadan fast, meals at the centre had been cancelled. 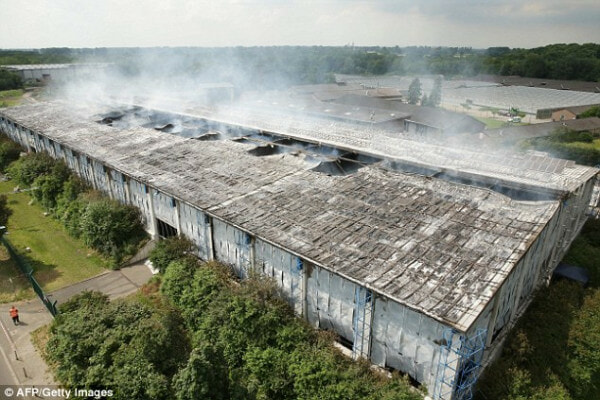 The two men have then been charged for aggravated arson and dangerous bodily harm. They allegedly prompted others to start fires and acted as an accomplice.

The centre, home to 280 refugees, was destroyed by the fire, leaving 26 people injured, 25 of whom were treated for smoke poisoning. More than a 100 refugees had to be evacuated from the centre after the incident. 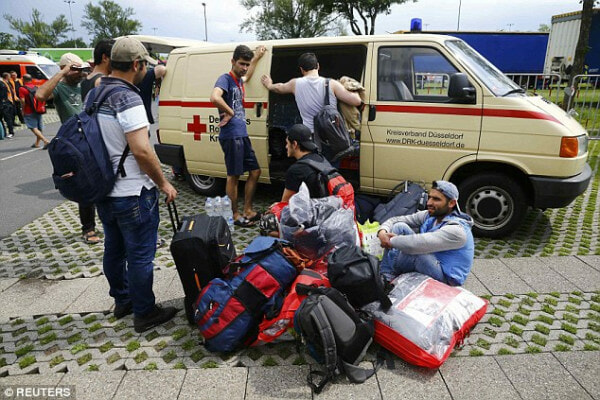 It was believed that a mattress was sprayed with lighter fluid and then torched.

According to reports, police had been called 89 times to the hall since the start of the year!

Let’s just all hope these groups can calm down and not cause more harm over CHOCOLATES and CANDIES!