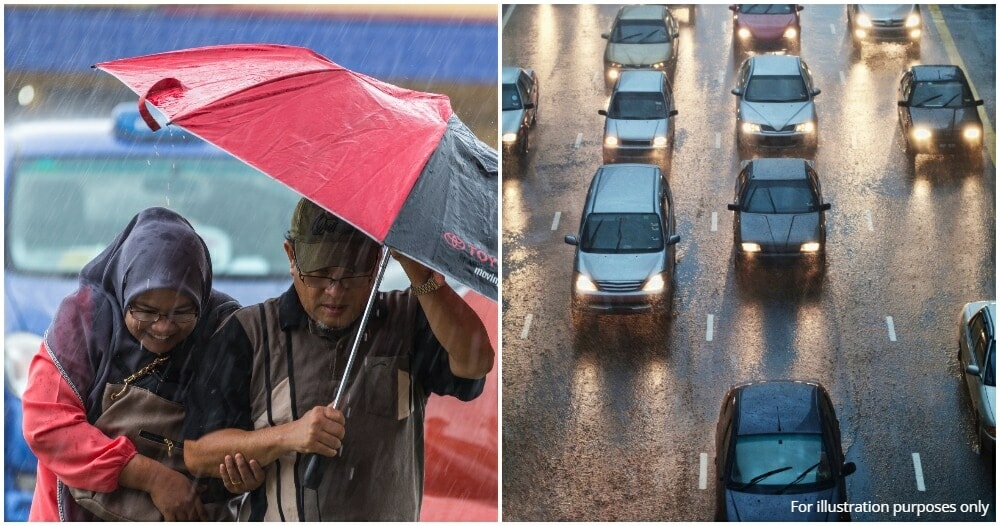 One week it was hot and humid, the next it was raining cats and dogs.

It is that time of the year again when the North-East Monsoon season starts. The Malaysian Meteorological Department has taken to its Facebook page to announce that the Nort-East Monsoon is expected to begin on 3 November and will drag on till March 2022. 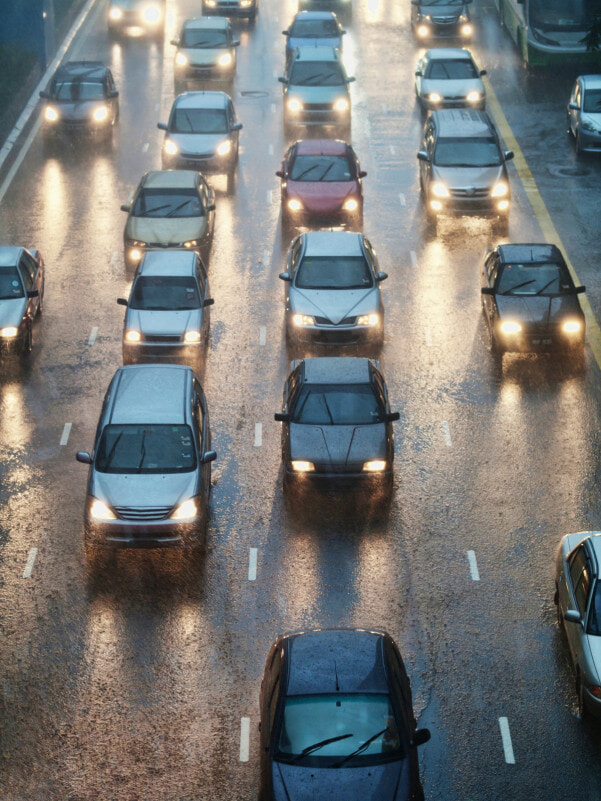 It is said that throughout the whole period, one should expect about four to six episodes of heavy rain. The details are as follow:

Throughout the whole season, other places in Malaysia is estimated to receive the average level of rainfall.

Adding to that, MET has said that continuous rain for a few days will cause floods in certain areas. If big tides and storm surges are added to the equation, then the risk of flood will be higher. Furthermore, the North-East wind will be blowing at the South China Sea which will cause it to be rough with big waves. Hence, those who are visiting the states near the South China Sea, should not go into the waters as they are volatile. Remember, even fishermen do not go out to fish during these times!

Don’t forget to take an umbrella with you every time you step out of the house!

Also read: PDRM Warns Malaysian Road Users To Not Use Hazard Lights When Driving In The Rain 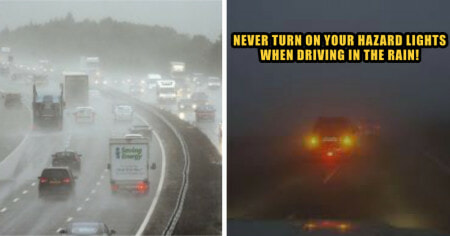