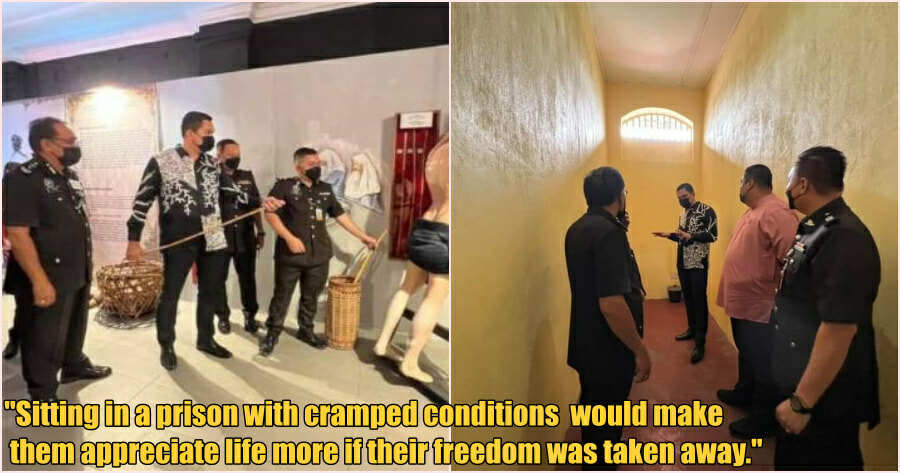 Some countries have tried some very interesting methods of punishing children who misbehave.

Recently, Melaka Health and Anti-Drug committee chairman Dr Muhamad Akmal Saleh suggested that students with social problems should be put in cells at the Prison Museum of Melaka as a form of psychological teaching. 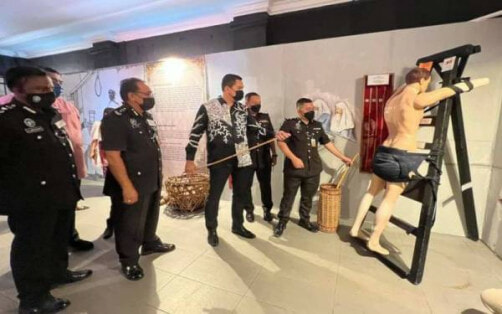 He even said that it could be more effective than canning them. Akmal also added that students who were identified could experience sitting in a prison with cramped conditions so that they would appreciate life more if their freedom was taken away.

“We can identify children who have critical social problems and we will work with the Prison Museum. So then, we can tell them if they made a mistake, and if put them in prison, their freedom will be taken away,” he said.

He also said that he will propose the initiative at the State Government Council meeting today, 1 April, for consideration, reported Utusan. 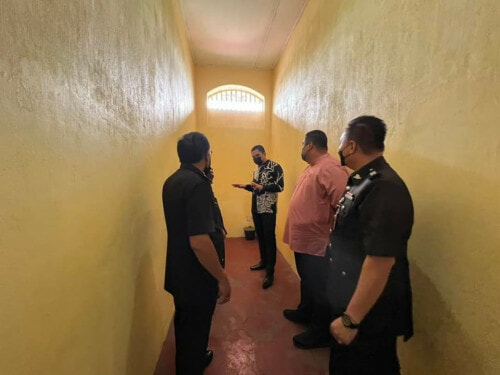 The proposal was made after taking into account the increase in cases of school students with problems, including fights involving teachers.

He also called on parents to play a role by bringing their children to the museum to educate and see for themselves the consequences of committing crimes.

Do you think that it would be an effective form of punishment? Let us know in the comments.

Also read: “I won’t do it again!” – Authorities in Taiwan Punish 11 Drunk Drivers by Forcing Them to Clean a Morgue 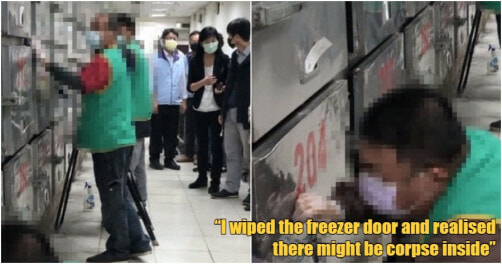