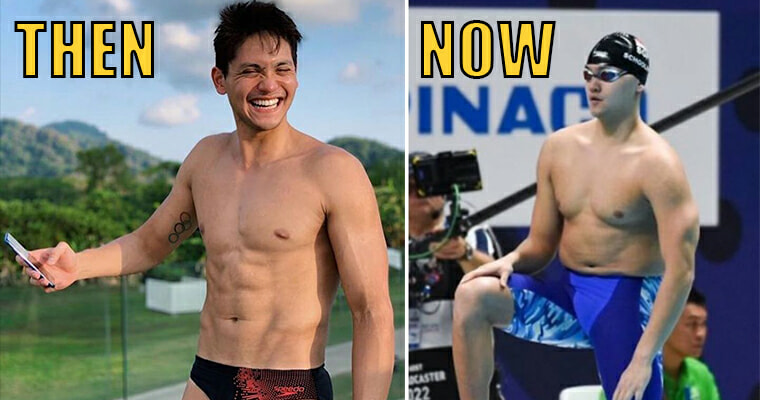 Athletes go through a tremendous amount of stress and sometimes, their physical appearance will be affected as well. The person who is under that spotlight at the SEA Games 2019 is Singaporean Olympic Gold medallist swimmer, Joseph Schooling.

The winner of the 100m butterfly last Friday (6 December) gained media attention because of his unexpected physical changes. Reporters were pointing out that he looked rather different as compared to his 2016 Rio Olympics days, and they couldn’t stand to ask the Singapore’s national training centre head coach, Gary Tan, about his current thick appearance. 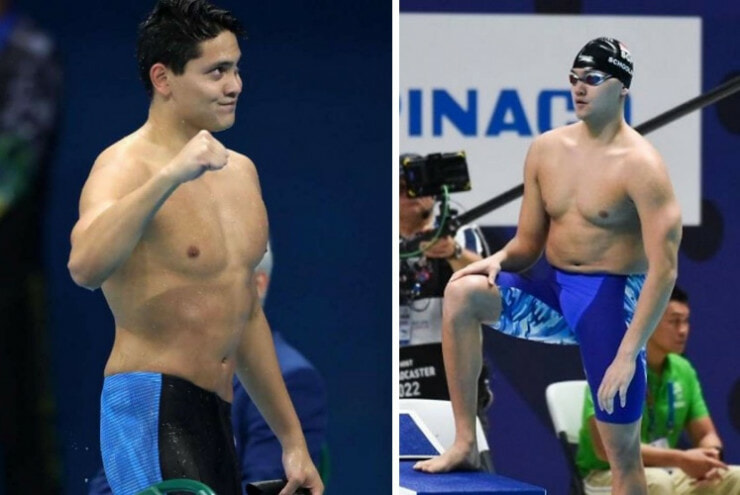 In response to the reporter’s inquiries about Schooling’s plan, Tan mentioned that Schooling is qualified for the 2020 Tokyo Olympics in the 100m butterfly event. The coach also told the reporters that Schooling is prepared to make “big changes”, as well as getting the 24-year-old athlete to work towards a fitter and trimmed physique.

“Kudos to him, even at this size, he did a great job.”

Tan had also added that they still have enough time to “get him trimmed” before the Olympics next year, as reported on The Straits Times. Following the media coverage about Schooling’s physique update, many people began commenting about Schooling’s appearance, saying how he had grown chonky.

Other netizens were defending that it’s not appropriate to make fun of someone else’s body, let alone a national athlete. 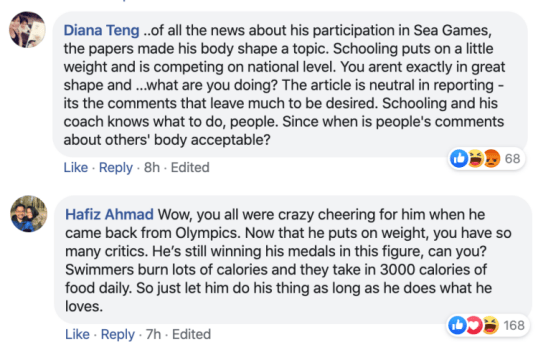 Some mentioned that Schooling might be bulking for his training, thus explaining the gain in size.

Joseph Schooling definitely did not deserve the negative comments made about his physical appearance. It’s not okay to make ANY comments about ANYONE’s body, regardless of gender, because there’s been enough of body image issues in the past few decades. We’re glad that people out there took it into their hands to defend someone from being attacked with negativity, and the rest of us should definitely learn from them. 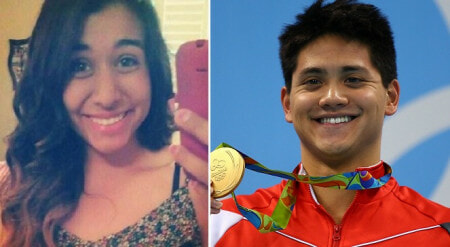