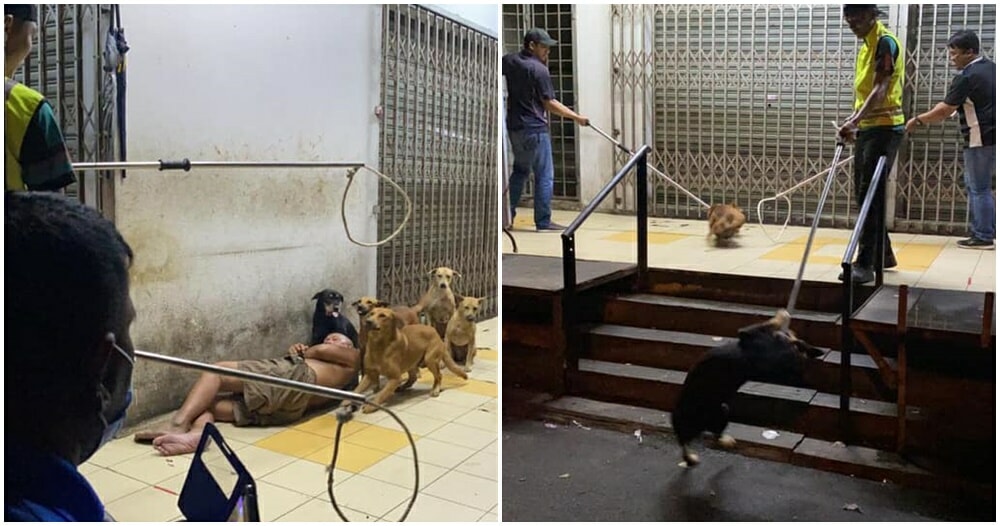 Dogs are truly the most loyal companions who will stick with their owners till the very end. 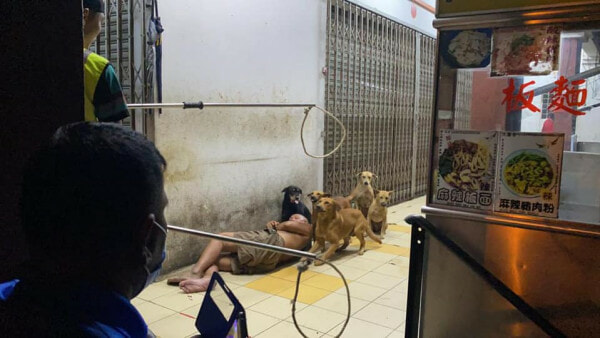 A group of loyal doggos were recently pictured standing by their homeless friend even though MPKJ authorities approached the scene to put the dogs away and deal with them accordingly.

In a photo shared on Persatuan Haiwan Terbiar Malaysia (SAFM), five poor doggos could be seen surrounding the homeless man, clearly torn between their loyalty to their owner and the fear of being taken away by MPKJ. 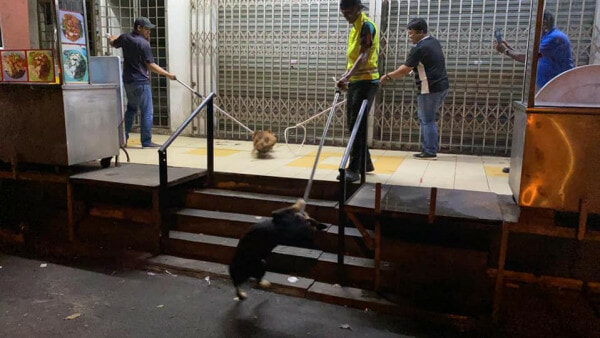 According to SAFM‘s post, MPKJ is running an ongoing operation to catch stray dogs across Kajang and it is their job to put these poor helpless animals away. “How can they do such a thing. This old homeless man only has the love of these dogs left. Even though they knew they were going to be caught, they still refused to leave their owner in the end,” penned a similar post on Malaysian Independent Animal Rescue.

When MPKJ took to their own Facebook page to post about the operation, many outraged netizens flooded the comments section, questioning their humanity. 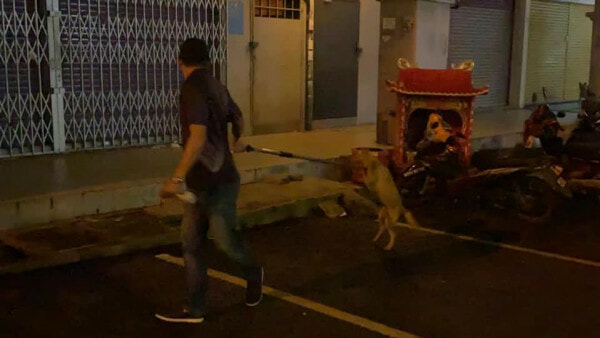 “This is so freaking heartbreaking, stop being this brutal to stray dogs. This is seriously unacceptable, the way to solve this issue has never been determined. And you guys still have the guts to publish this kind of pictures on social media? How cruel, how brutal.” 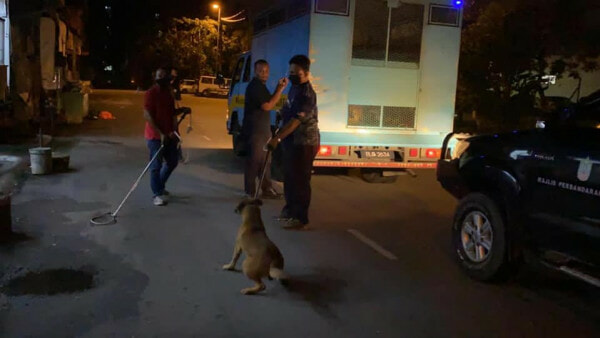 One netizen questioned why these poor creatures needed to be put away when they mean no harm. “The dogs also want to live. Those who protect humans and choose not to run means they’re harmless. Why so cruel?”

No living creature should ever have to undergo this kind of suffering. What do you guys think about this?

Also read: “Can this be used for dogs?” Msian Shocked To See Netizens Buying Poison Online To Kill Dogs & Other Animals 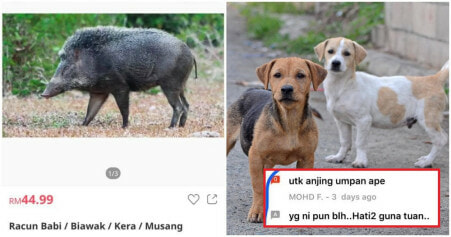