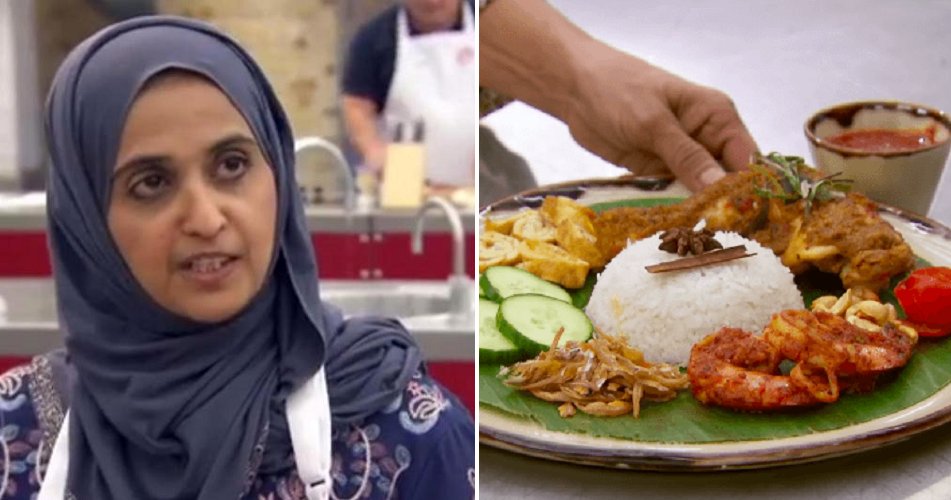 The crispy rendang debate has been flaring up ever since MasterChef’s UK judge, John Torode, commented that the chicken rendang cooked by contestant, Zaleha, was not crispy. 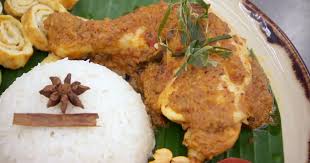 That very comment created a stir not only in Malaysia but in three other nations too (Indonesia, Brunei and Singapore), where rendang is commonly found. This debate also had politicians like the British High Commissioner, our PM Najib Razak and Mahathir voicing out their two cents about the absurd comment passed by the judge.

Amidst all this chaos, John had tried to defend himself on this issue but still received tons of backlash from netizens because he stated that perhaps rendang is from Indonesia in a Tweet that has now been removed.

The Tweet read, “Maybe rendang is Indonesian! Love this! Brilliant how excited you are all getting… Namaste.” 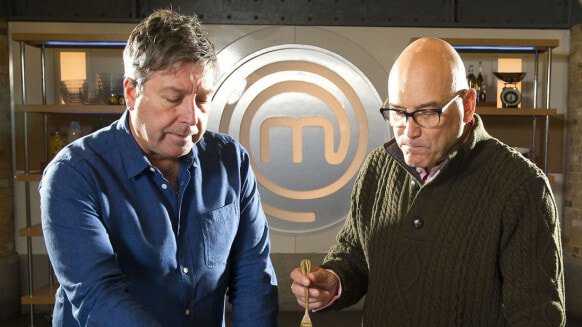 Although John had voiced out against the issue, Gregg Wallace chose to stay quiet amidst the debate. Now, running to his defence is MasterChef UK’s spokesperson as he denied Gregg’s critique over the chicken rendang not being crispy, reported the Malay Mail.

“Gregg wasn’t suggesting that the dish should traditionally have crispy skin – he was saying that he couldn’t experience the flavours of the dish as it was presented,” said the spokesperson.

He further added, “MasterChef has always celebrated international cuisine and on this occasion our judges’ comments were relevant to the dish that had been cooked on the show.”

I don’t understand how insisting that the chicken rendang should be crispy is relevant.

However, in the video, Gregg actually said that Zaleha’s chicken rendang “was not cooked” and that “the sauce was on the skin”. Here’s the video:

Hmm, what do you think of his comments?

Therefore, the statement from the spokesperson suggests that Wallace’s comments on the chicken rendang is implying that the skin isn’t crispy without actually saying it. Bruh, how is that different?

This chicken rendang issue (now known as a newly coined word, Rendangate) has definitely been going on for far too long as more nations and politicians are coming together to defend the dish. Do you think it’s about time we stop debating about it? 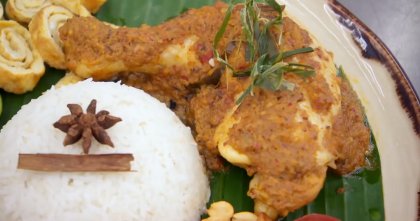