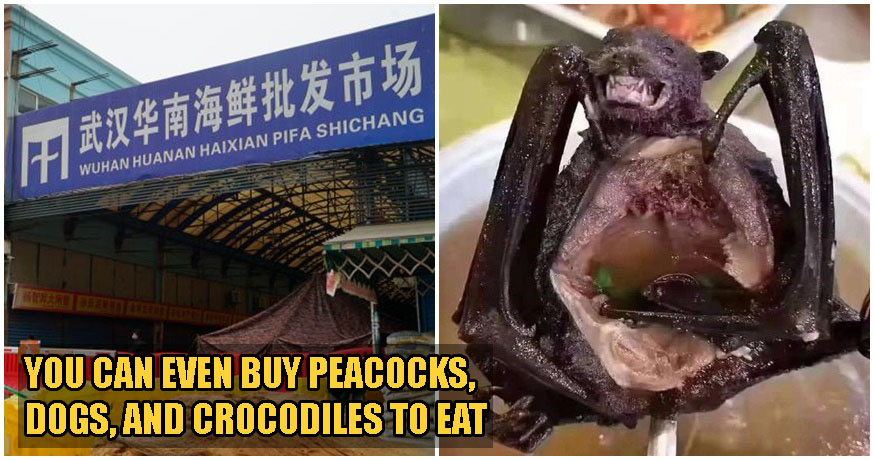 Now that the Wuhan virus outbreak has been zeroed in on animal-to-human transmission, it comes to no surprise at all that many of the preliminary suspects that come to mind where experts are concerned are snakes, bats, and even rats. Yes, because all manner of wild game can and is being sold at the Wuhan Seafood and Meat Market, which is likely ground-zero for the outbreak to begin with. But what most people didn’t come to expect is just what exactly is being offered at the market itself.

Well, wonder no more because a photo of the market’s menu offerings has been circulating social media, and what you read might just ruin your appetite for the rest of the day. You’ve been warned. 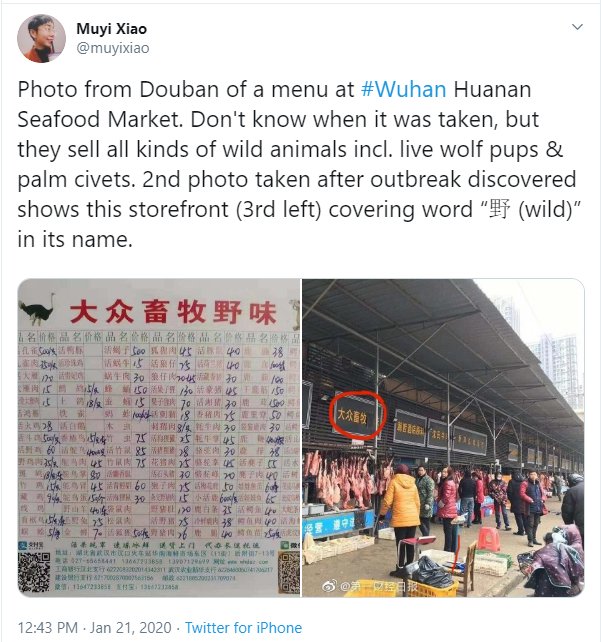 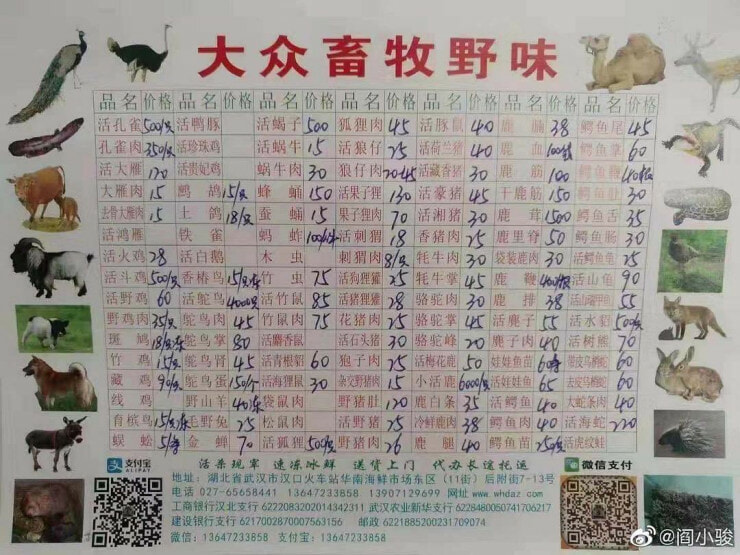 The menu, which lists well over 112 different kinds of animals for sale, offers a horrifying look into just what exactly goes on in these unregulated wet markets, where ‘exotic meats’ are considered to be delicacies for the local population. The menu even describes its meats as ‘Freshly slaughtered, frozen and delivered to your door,’ and the vendor is called Wild Game Animal Husbandry for the Masses. 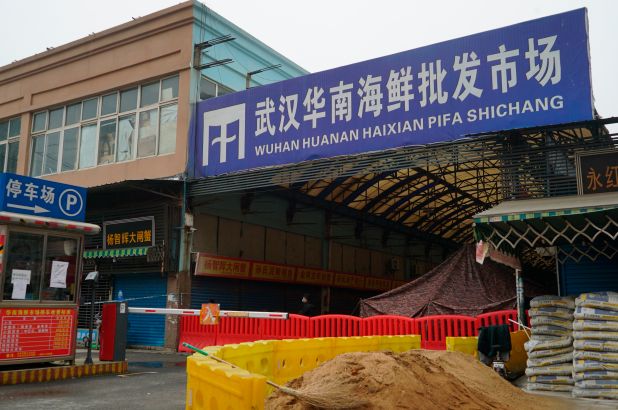 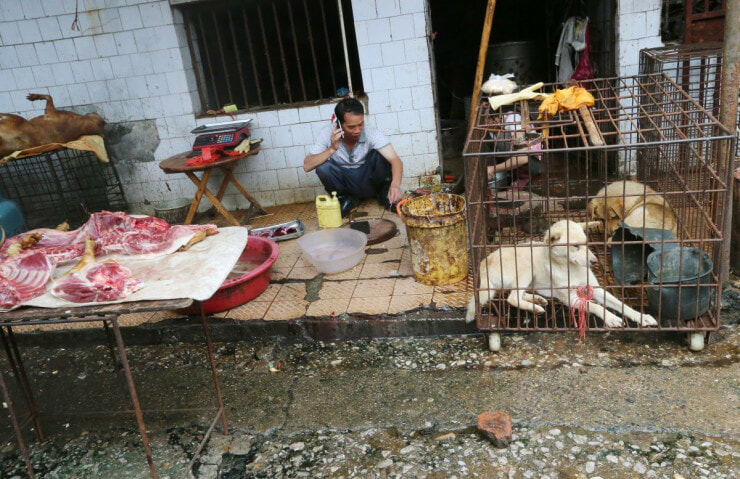 So what kind of animals were being slaughtered and consumed, you ask?

Well, the list of ‘meats’ available for sale at the Wuhan wet market include dogs, koalas, wolf cubs, snakes, Chinese porcupines, crocodiles, rats, and even reptiles like the giant salamander! OMG! 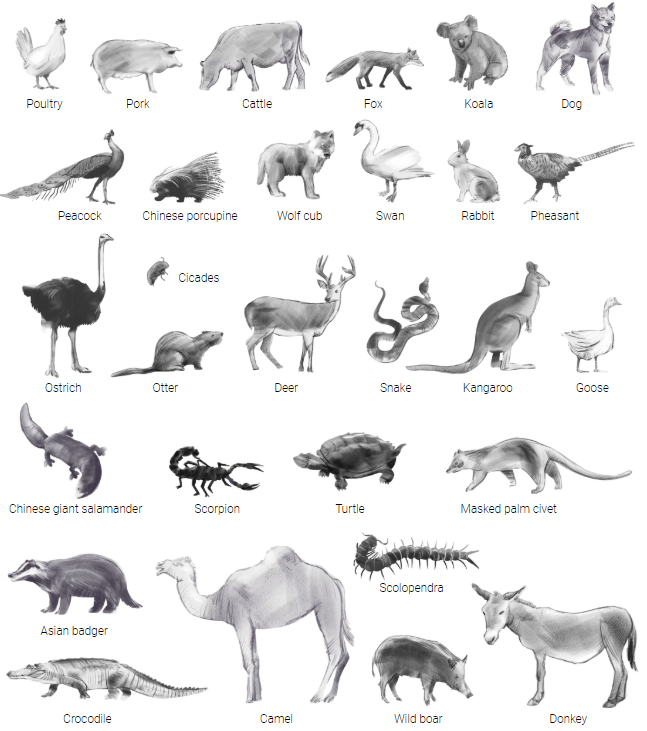 Due to a lack of standard hygiene procedures and the close proximity of live as well as dead animals next to each other, plus the crowds that often fill the marketplace, viruses like the Wuhan outbreak can easily be transmitted from host-to-host without anyone knowing any better. But why is this practice still being encouraged? 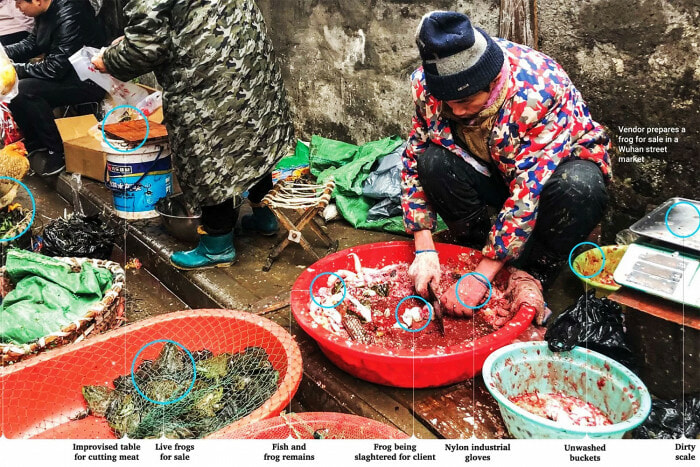 Well, this is owing to the fact that in some rural Chinese cultures, ‘exotic’ meats or wild game are considered to be of better quality than domesticated animals for sale. As such, consuming them is considered to be a status symbol for those who believe in this cultural tenant. While the source of the Wuhan outbreak has yet to be determined, it is highly likely that the strain of coronavirus that it belongs to originated from the Chinese cobra. 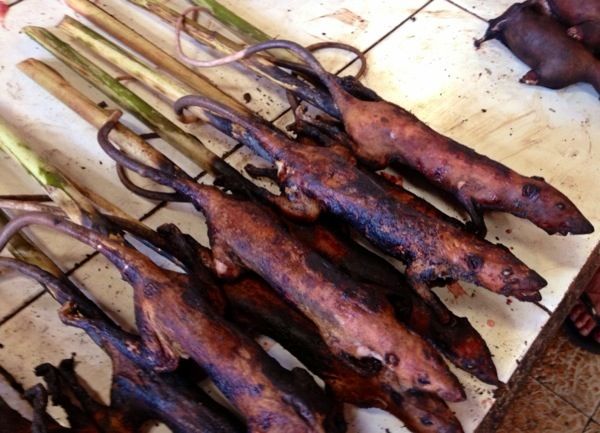 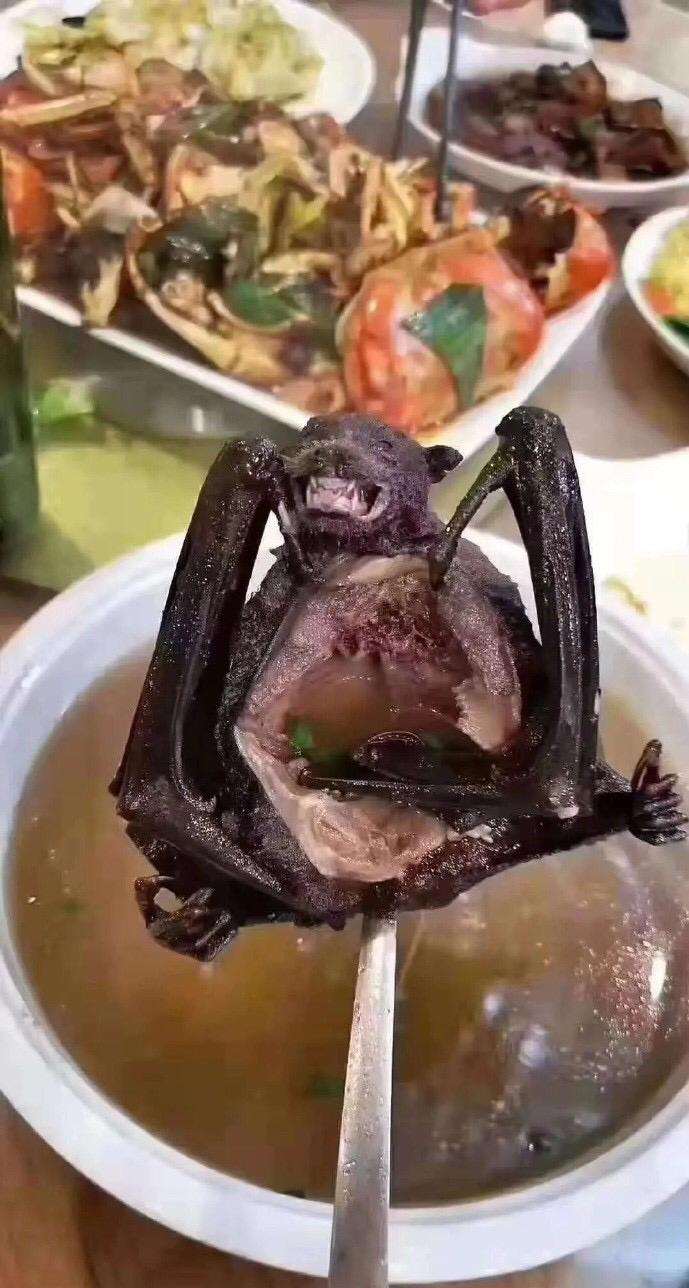 To date, the Wuhan virus has spread to Vietnam, Thailand, Singapore, South Korea, the United States, and possibly even Mexico. As such, for those of you who are travelling out there, please do be aware of the precautionary measures you should take to keep yourself safe, and avoid travelling to China for the time being. 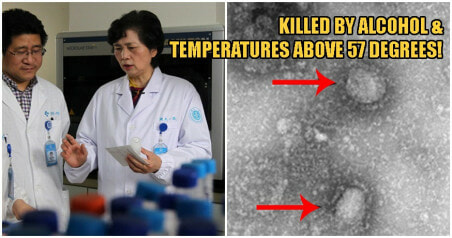