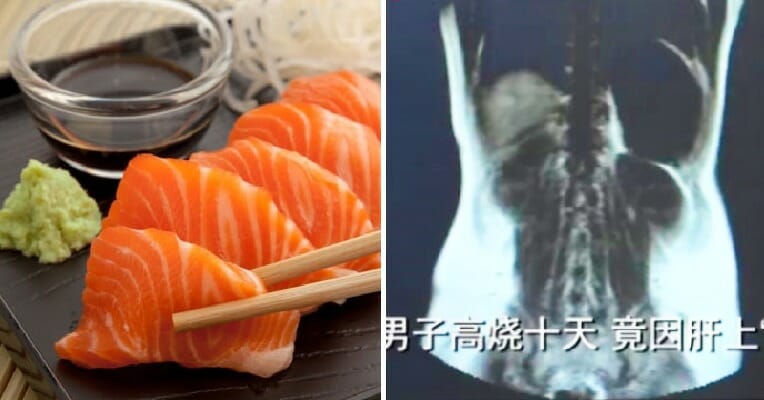 If you are feeling unwell then it’s best to get yourself to a doctor to get a proper medical opinion. A man known by his surname, Lim, from Fuzhou, Fujian had the shock of his life recently when he visited the doctor after having a high fever and cough that lasted about 10 days. 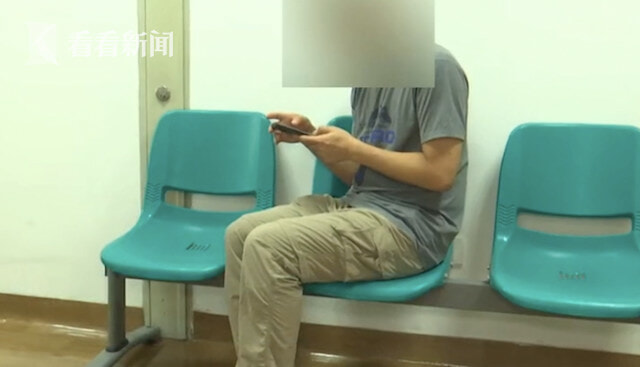 According to ET Today, Lim had suddenly developed a persistent cough and had lots of sputum. This deteriorated into a high fever of more than 39°C and a persistent cough for around 10 days. He had tried to self-medicate at first and ate some medicine to get better but still, his illness persisted.

The doctor ran some tests on Lim and took some X-rays as well, which was when he made the shocking discovery. The X-rays showed that Lim’s liver was simply crawling with live parasitic worms and he was diagnosed with liver fluke disease. 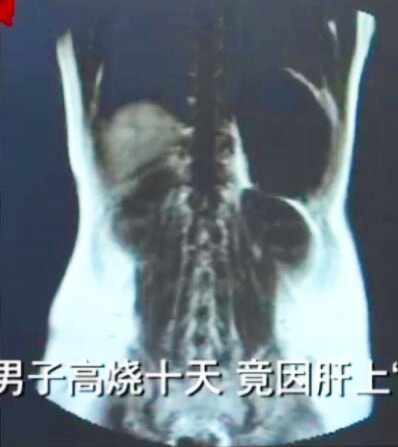 Lim had contracted the Chinese liver fluke, also known as Clonorchis sinensis, which is a parasitic worm. Infections in humans usually occur after eating contaminated raw or undercooked freshwater fish or watercress. These parasites have a very long life span once they reach adulthood and often spend 20-30 years inside their hosts.

This parasite is the most prevalent human fluke in Asia and is still actively transmitted in Korea, China, Vietnam, and Russia. Symptoms of getting such an infection are often mistaken for common illnesses such as abdominal pain, fever, nausea, vomiting and diarrhoea but in serious cases, it can cause stone formation and even bile duct cancer. 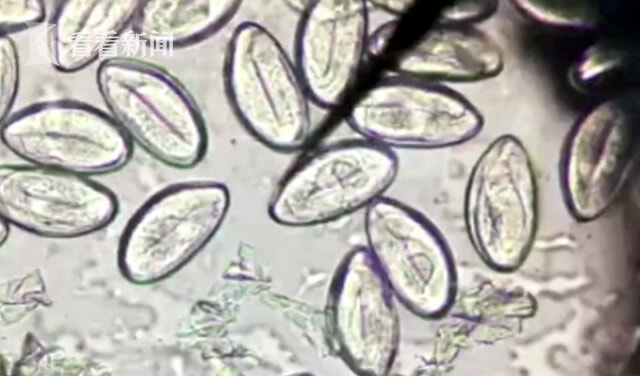 After further questioning by the doctor, it was discovered that Lim liked to eat freshwater sashimi and shrimp, and he preferred it to be raw as he felt that he could taste the freshness of the seafood this way. He said that he felt that as long as he used mustard on his raw seafood, it would help kill any parasites on the food and he had been eating like this for three years. That’s not how it works, bro!

The doctor advised that if you do not want to get similar infections then the best way is to avoid eating raw food. However, if you can’t give up that delicious sashimi then make sure that the raw food you are getting has been properly prepared and is safe for consumption. He said that there are no obvious symptoms in the early stages of the liver fluke disease but if the symptoms persist then it’s better to go for a checkup.

Remember to be safe and choose food that has been properly prepared!

Also read: Woman’s Legs Infected With Parasitic Worms Due to Her Love for Eating Raw Meat 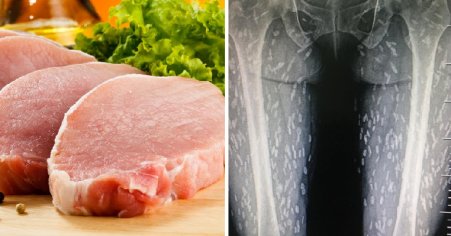