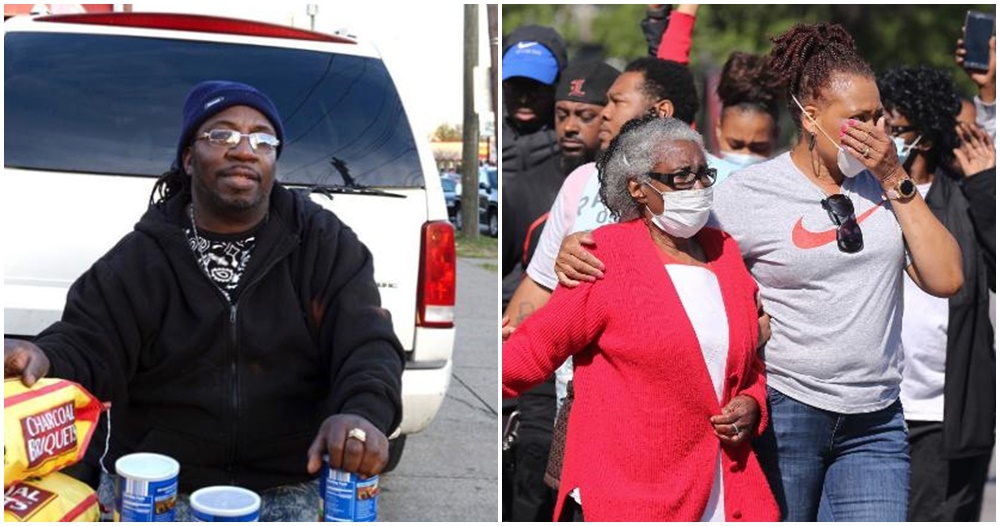 David McAtee, a 53-year-old man who fed local cops for free was fatally shot on Monday when the police and the Kentucky National Guard were reportedly trying to disperse a large crowd in the area. His body was left on the street for 12 hours after the shooting. 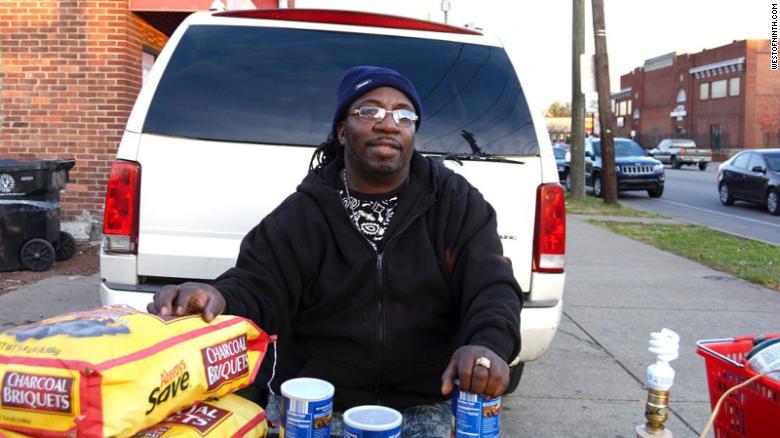 According to Odessa Riley, McAtee’s mother, David owned a popular outdoor BBQ eatery that was popular among locals, including local cops who usually ate for free. She said her son was “trying to make an honest dollar to take care of his rent and his bills. And they gonna shoot him down like a dog,” following reports from CNN.

Here’s everything we know so far:

What the police claim

McAtee was shot when the police and National Guard members tried to disperse a large crowd. The officers who were on duty claimed to return fire after being fired upon.

However, it was later discovered that the two officers involved in the shooting did not activate their body cameras during the incident. As a result, the Louisville Metro Police Chief, Steve Conrad, was fired. 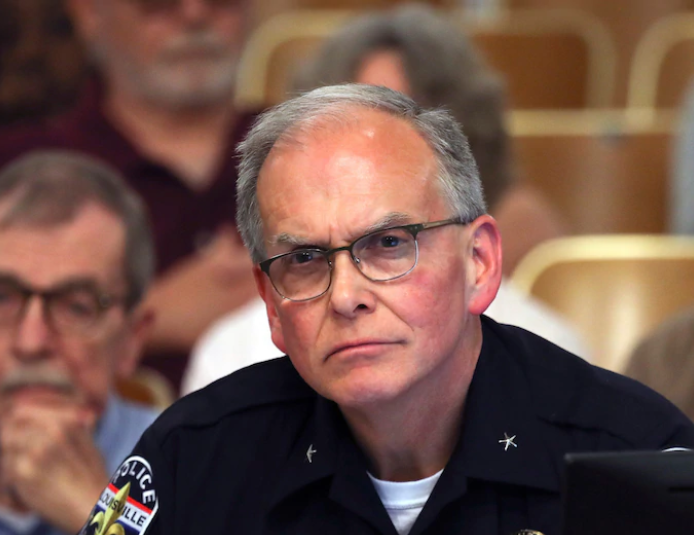 At around 12:15 a.m. on Monday, the police and National Guard were deployed to clear a large crowd in the parking lot where McAtee operated his BBQ services.

“Officers and soldiers begin to clear the lot and at some point were shot at. Both LMPD and National Guard members returned fire,” said Conrad.

Marvin McAtee, the nephew of the deceased, said that the BBQ chef’s niece was already wounded when the shootings took place. She survived but McAtee was fatally shot in the chest while he was reaching out to grab her, said Marvin to CNN affiliate WAVE. 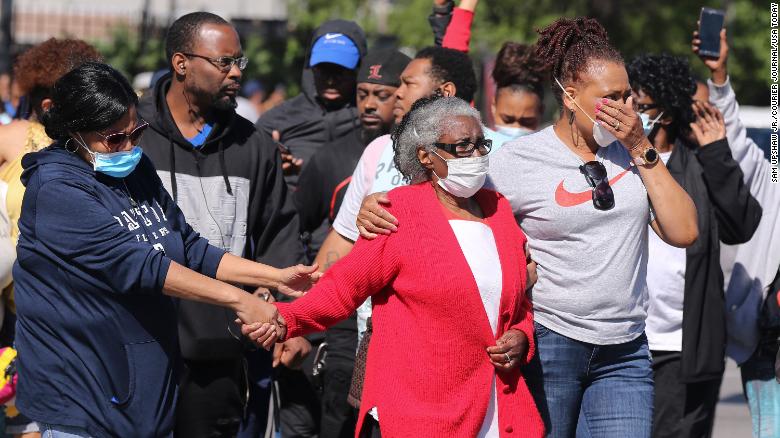 “He fed all the policemen. Police would go in there and talk with him and be with him. He fed the police. He fed them free,” said Riley about her son.

McAtee had dreams to open his own restaurant

“I always wanted to be in this spot, and when the opportunity came, I took it,” said the late McAtee in February this year when he appeared in an interview on the West of Ninth photoblog. He was speaking about how he had been cooking and selling BBQ for about 30 years. 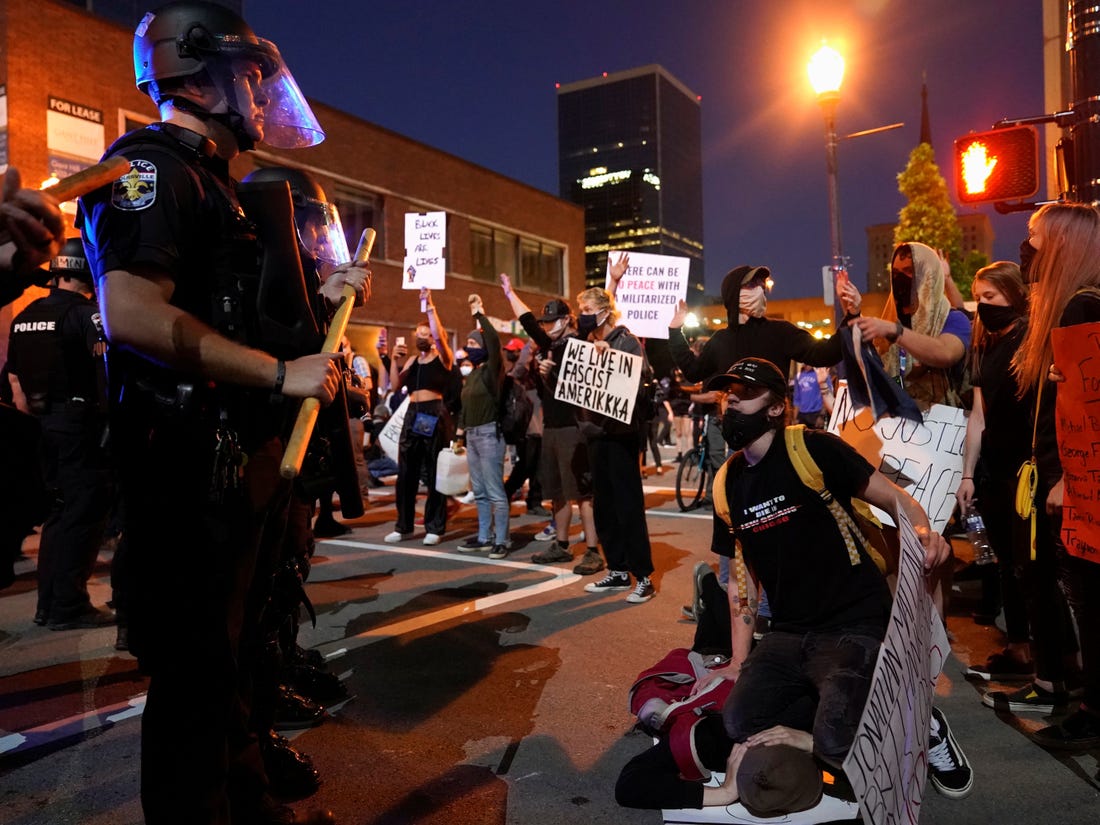 Unfortunately, McAtee isn’t the only one. Last week, seven people were shot in protests over the death of Breonna Taylor when LMPD officers entered her apartment by force. The mayor claimed that the shots came from the crowd. The Louisville community has been protesting against the injustice that stemmed from Breonna’s death and 46-year-old George Floyd’s murder.

Our thoughts and prayers are with the family of the deceased at this time. To be silent is to be complicit. Stand against injustice.