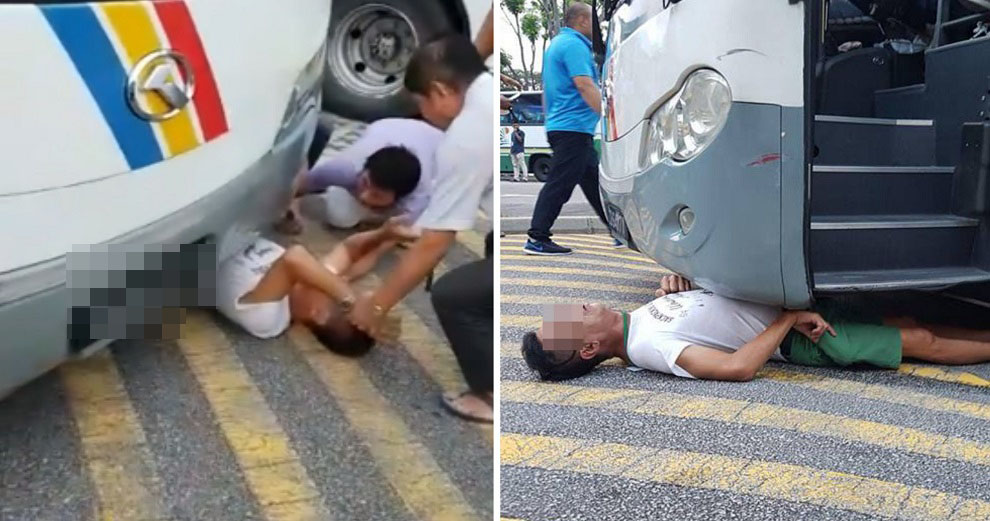 Never underestimate the kindness of strangers, especially in dire situations!

Earlier this week on Sunday (4th March), a 58-year-old man, who works in the transport industry, was believed to have been directing buses at a parking lot in Ang Mo Kio, Singapore, when he accidentally walked into the blind spot of one of the buses. The bus then knocked him down, pinning and trapping him underneath the vehicle.

The incident, which reportedly happened at around 6.51pm according to STOMP, went viral among Singaporean netizens when a video of 10 passersby helping get him out from under the bus went viral on Facebook. 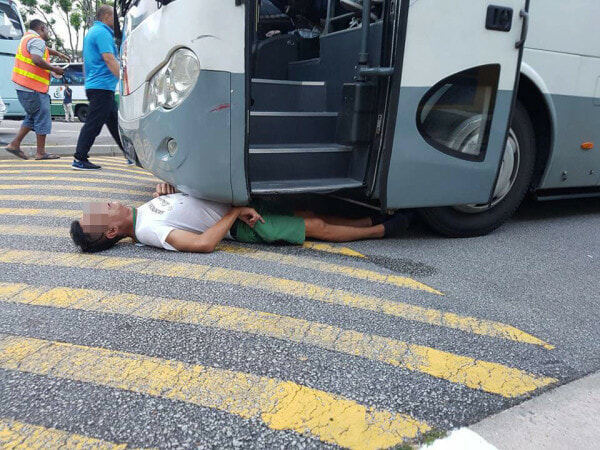 The man was still conscious while stuck under the bus. In the video, one man held his hand and told him to bear with the pain a little longer. The video abruptly ended at that point.

Not long after that, local news reported that the bus driver made the passengers exit through the emergency escape door at the back of the bus, as the man was pinned under the front section of the bus.

If passengers walked through the front exit of the bus, the increased weight could have crushed him.

The 58-year-old was then sent to the Tan Tock Seng Hospital for treatment and is conscious. Meanwhile, local police are currently investigating the incident.

Well, we’re glad that this man escaped relatively unharmed thanks to the kindhearted passersby. We wish him a speedy recovery! 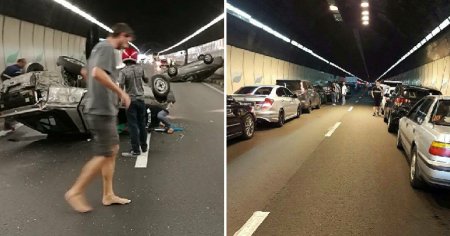