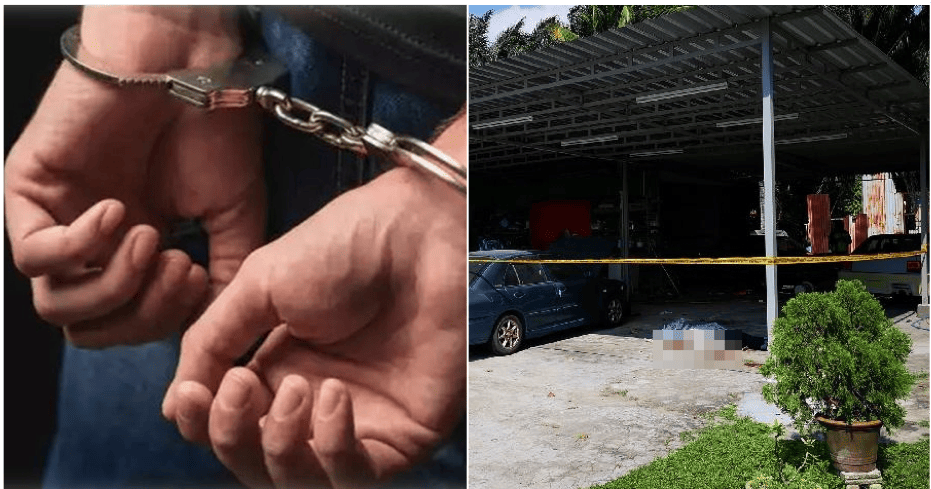 A fruit trader was stabbed to death by his own friend believed to be claiming his debt, in an incident at a car workshop in Jalan Kampung Selamat, Sitiawan near here today.

As reported by Guang Ming Daily, Manjung District Police Chief ACP Nor Omar Sappi said in the incident at about 12.50pm, the 42-year-old victim was said to have come to the workshop belonging to the 51-year-old suspect and hit him.

“The victim then took a knife in the workshop and fought with the suspect. The suspect managed to seize the knife and stabbed the victim in the neck and abdomen, causing his friend to die at the scene.”

He said the case was being investigated under Section 302 of the Penal Code and the victim’s body was sent to the Forensic Department, Raja Permaisuri Bainun Hospital, Ipoh for an autopsy.

Also read: Murderer Of 9yo Boy Who Was Protecting His Mother From Rape Found Dead In His Cell 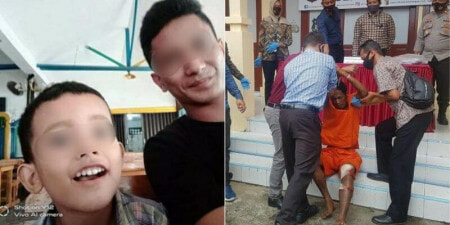