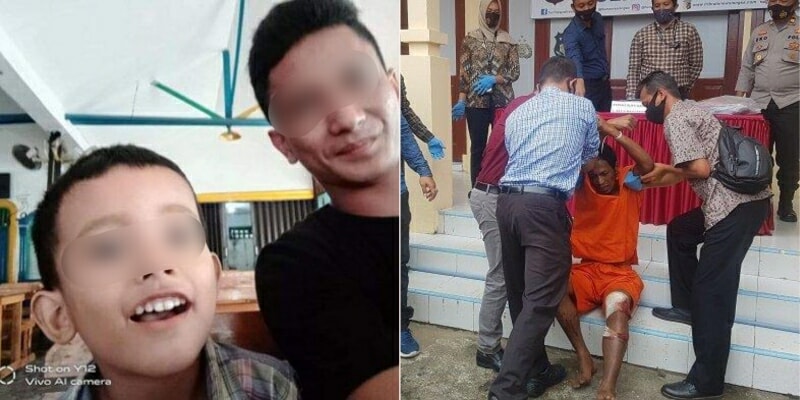 Just a few days ago, the hearts of people all around the world shattered upon hearing news that a 9-year-old Indonesian boy was murdered while protecting his mother from a home invader who was trying to rape her.

Many shared their rage online, saying that the suspect deserved to die a painful death.

Well, as according to Tribun Mataram, the suspect has since died while in a detention cell at Mapolres Langsa on 18 October. 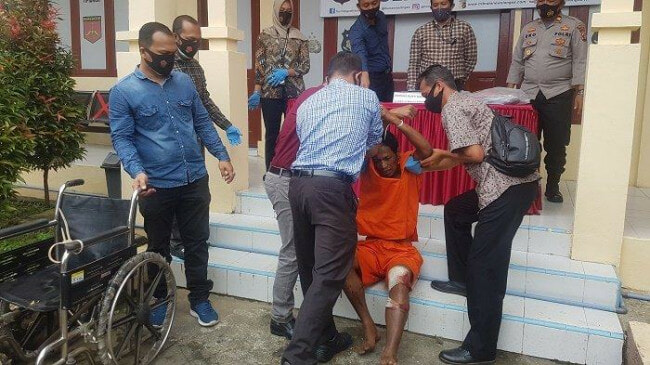 The cause of death is still unknown and is currently being investigated by the authorities.

The suspect was detained after he slashed the 9-year-old to death and hid the little boy’s body after the boy had tried to stop him from raping his mother. He was previously released from jail due to the fear of a Covid-19 outbreak at the prison he was held at.

The man also has quite a history of murders in Riau, Indonesia.

Now that his murderer is dead and gone, hopefully the poor little boy can rest in peace. 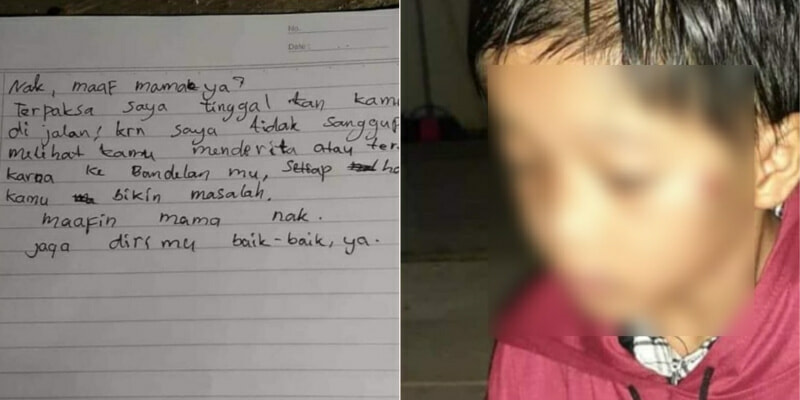