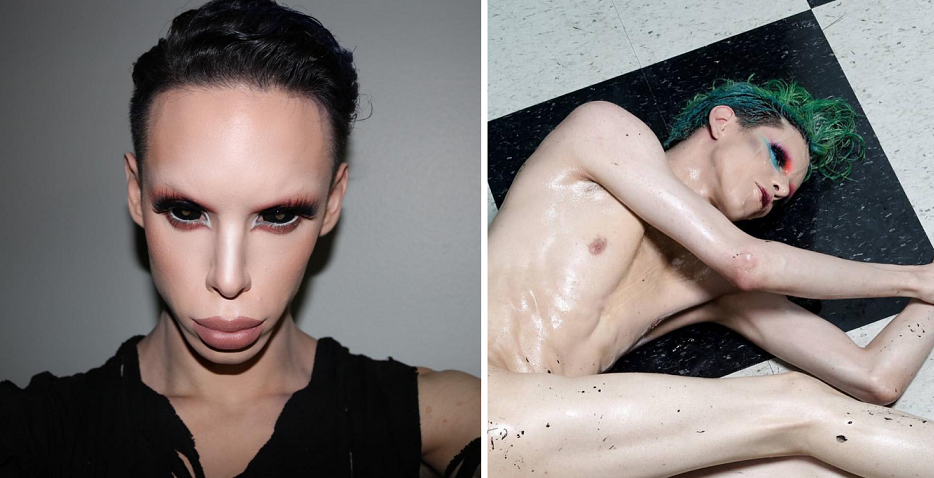 Imagine going through a total of 110 surgeries for the sole purpose of looking like an alien.

That’s what Vinny Ohh, a 22 year-old American make-up artist and part-time model has gone through. And he’s just getting started!

He underwent his first plastic surgery procedure when he was just 17 years old and got lip fillers. He then went on to get two nose jobs and cheek and brow bone fillers, just to name a few. Insane, right?!

“The overall image I want to do is an alien. I want to be a hybrid, not male or female. I’ve wanted to be sexless and genderless, since I was 17, I’ve been going to doctors to see if it’s possible but had no luck”, said Ohh. 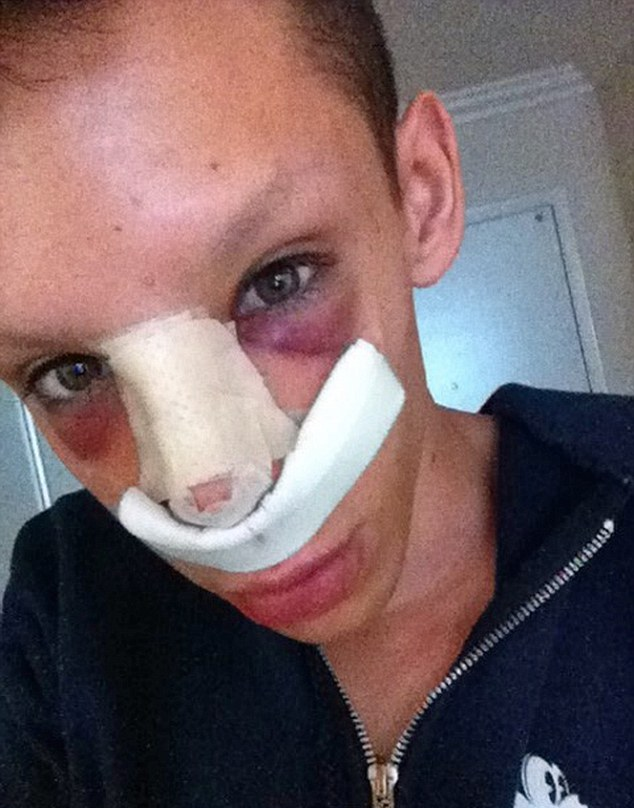 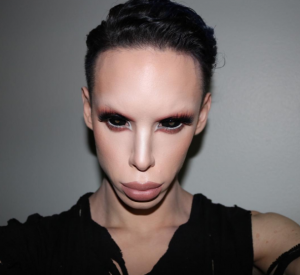 “I don’t see why I shouldn’t have my genitals completely removed and have nothing down there.”

Vinny Ohh has over 20,000 followers on Instagram, where he posts otherworldly photos of himself wearing daring makeup and fashion looks from black sclera contact lenses to neon-coloured hair.

On describing his identity, Ohh said, “When people ask me how I’d label myself, I tell them an “extra-terrestrial, hot mess, self-obsessed” it’s becoming my slogan.” 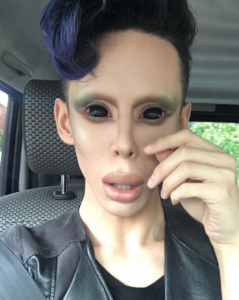 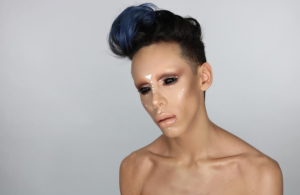 As an LGBTQ+ activist, Vinny Ohh feels like his non-conformist look reflects the fact that people shouldn’t be labelled, as he does not identify himself as gay, straight, trans, etc.

On addressing his followers about the importance of being yourself, Ohh said he wants to teach society that gender roles aren’t important and that it’s more important to treat each other with kindness instead.

Also read: This Girl’s Obsession With Plastic Surgery Made Her Took Things Too Far 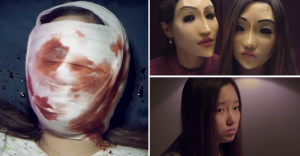