Sexual intercourse is natural and necessary to make babies.

Although that’s the main purpose it serves, pleasure is also one of the reasons people have sex. Of course, it won’t always satisfy if our partners aren’t very good at it.

However, this 22-year-old Thai woman was unfortunately murdered after she told the man that he sucked at sex. 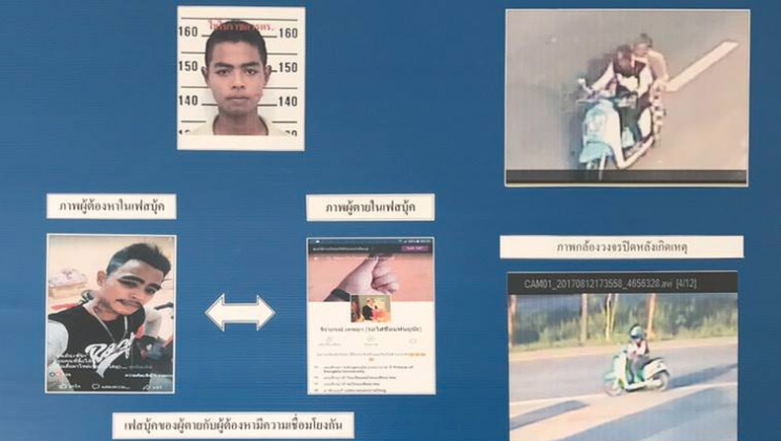 Natthan Raknui, 23, and Jiraporn Theppaya met on Facebook in July this year, Coconuts Bangkok reported. After two weeks of flirting online, they finally decided to meet up.

On August 12, Natthan travelled two hours via a public van from Phattalung to Songkhla to meet up with the girl.

They couldn’t afford a motel room so instead, they decided to have a ‘wild’ time in the rubber plantation.

They rode on Jiraporn’s motorbike to the place and did the deed there. However, Natthan was apparently not very good in bed (or in this case, the plantation) and so the girl complained. 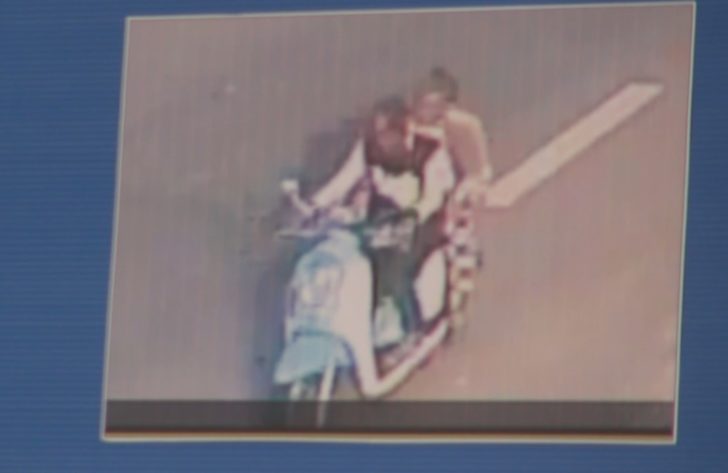 Angered by her remarks for being unable to satisfy her, he slit her throat, ran away with the bike and then sold it for THB7,000 (RM900).

The police could only find the body three days after the incident after going through the duo’s chat records in Facebook. They also obtained CCTV footage proving the two were together on the motorbike.

The police was able to catch Natthan at Pabon Reservoir in Phatthalung because it was one of the places where he would often check-in. Well, he wasn’t very smart, eh.

After getting arrested, Natthan admitted to slitting the lady’s throat and has been charged for murder and theft. 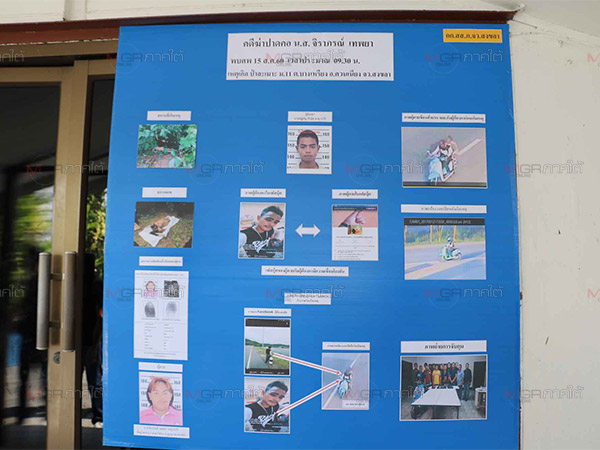 So, here’s a lesson for all. Not everyone is gonna be good at sex and that’s a fact. If we receive a complaint, then we should work towards getting better instead of losing our temper. 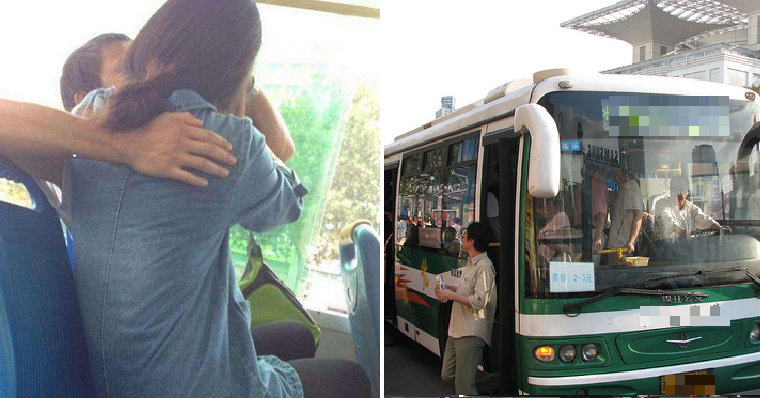