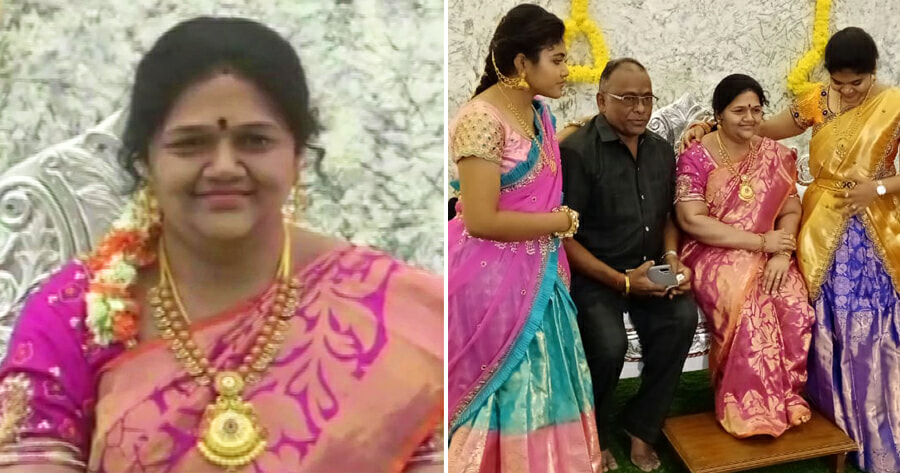 We often capture memories of our loved ones through photographs and videos so that we can look back and reminisce on the fun times we had together. But this man has taken it a step further by getting a life-sized wax statue of his late wife!

Srinivas Gupta, a businessman from Karnataka, India had everyone in awe when he installed a silicone wax statue of his late wife at his new home during the house warming ceremony. In memory of her, Gupta wanted to make sure his wife was present with him at one of the most significant moments of his life. 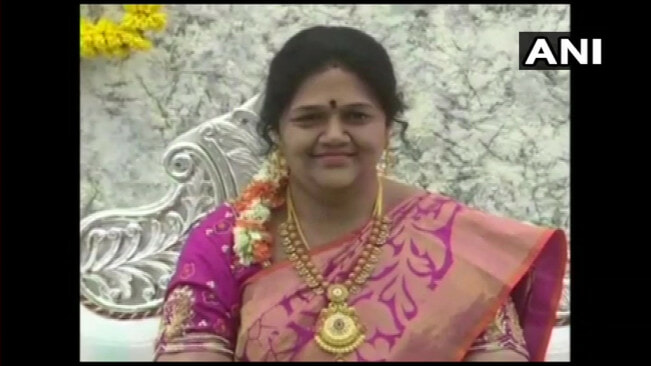 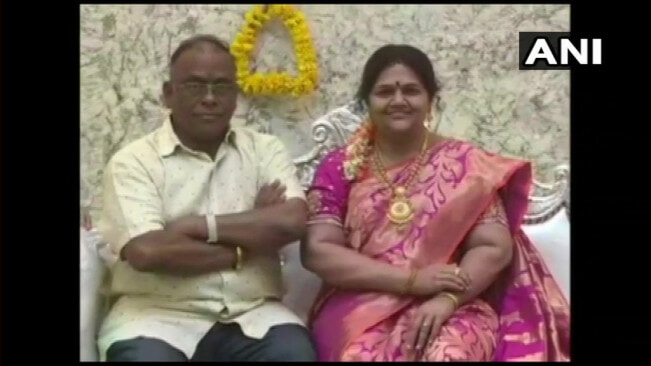 Back in 2017, his wife Madhavi, was travelling to the city of Tirupati with their two daughters when they met with a fatal car accident. While her daughter sustained minor injuries, Madhavi didn’t survive, reported India.

But while she was alive, Madhavi’s dream was to own a bungalow and Gupta wanted to make that dream come true. He then decided to build a house in memory of her and to even have her with him once it was completed! 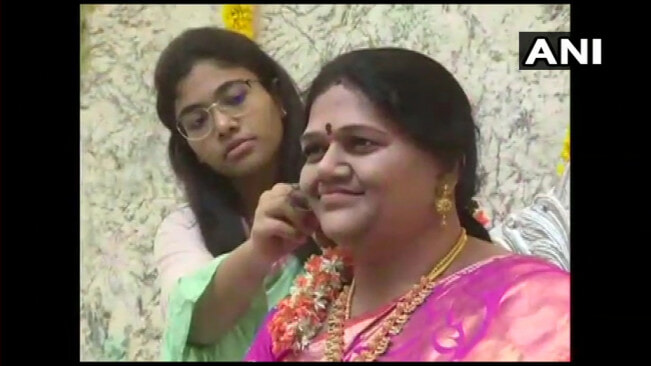 ”It is a great feeling to have my wife again at my home, as this was her dream home. An artist Shreedhar Murthy from Bengaluru took a year to prepare my wife’s statue. Silicon was used for the statue for durability,” Gupta said.

“Our artist suggested me to have silicon statue instead of the wax statue as we live in Koppal which is a hot place, and an AC (air-conditioning) cant be open all the time to maintain the wax. So as per the suggestion, we got the silicon statue prepared.”

Photos and videos of the realistic statue soon went viral on social media where many netizens expressed their amazement at Gupta’s tribute to his wife.

How much do you miss the person you love? This man from Bellary, Karnataka lost his wife in a car accident. And during his housewarming today he ensured she was present…by getting her wax statue done. Beautiful work by the artist too. So life like. Love finds a way ♥️ pic.twitter.com/vZYGtWiS3W

“How much do you miss the person you love? This man from Bellary, Karnataka lost his wife in a car accident. And during his housewarming today he ensured she was present…by getting her wax statue done. Beautiful work by the artist too. So lifelike. Love finds a way ♥️” one netizen commented.

One even said she “felt emotional” and that she felt “so much of love”.

“It may be a statue for the world but for him, she is right there present with him. Brilliant creation. Talking about talent, no one can beat Indians,” she said

Congrats Gupta on your newly-constructed home and we admire your undying love for your wife!