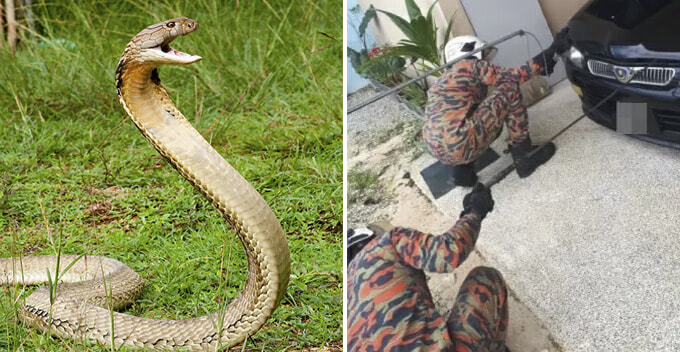 Many of us may enjoy the cool weather of the rainy season but we’re not too sure about cold-blooded snakes.

Just yesterday (10 October), a man got the shock of his life when he discovered a three-metre long venomous snake curling inside the bonnet of his car seeking warmth. This incident happened in Hulu Bernam, Selangor.

According to Sinchew, the man was heading out in the afternoon when he heard some weird noises coming from the car. He opened the bonnet for inspection and found a huge king cobra hiding in the engine bay.

Just so you know, the king cobra is the longest venomous snake in the world and its venom is so strong, it can kill up to 20 grown adults or an elephant in one bite. You definitely don’t want to mess with it!

He then calmly closed the bonnet and walked into the house before alerting the Fire and Rescue Department.

“Since the king cobra is a highly venomous snake, a paramedic was dispatched to the scene just in case,” one of the firemen said. 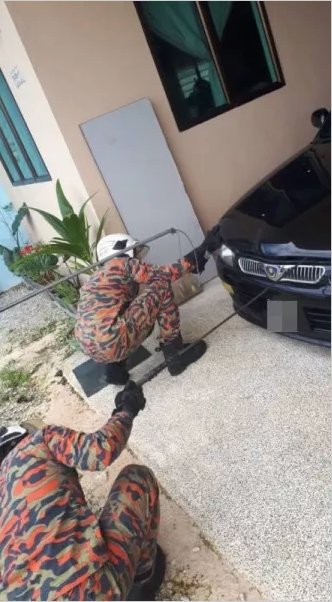 It was pointed out that cold-blooded animals like snakes have the tendency to sneak into people’s house seeking warmth as they don’t have the ability to regulate their body temperature. Watch out for snakes, guys!

The process of capturing the snake wasn’t easy either as the snake was holding up in the engine bay and it required teamwork to get the bonnet open without getting bitten. Thankfully, the snake was captured within 90 minutes and no one was harmed, including the snake. 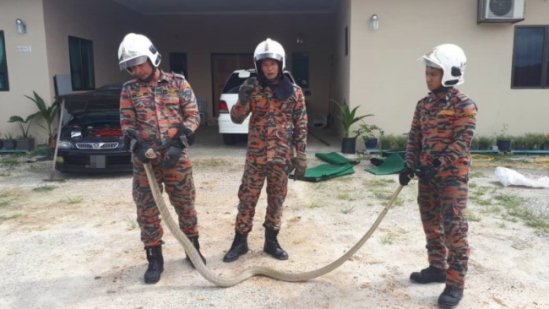 So guys, if you ever hear weird noises coming from your car, you might want to check it with precaution, unless you want to bring the snake for a joy ride.

Also read: Lady Shows Up at Hospital With Live Snake Around Wrist After Getting Bitten, Doctors Stunned 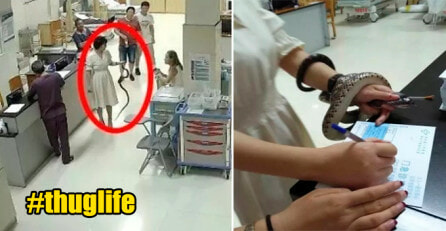