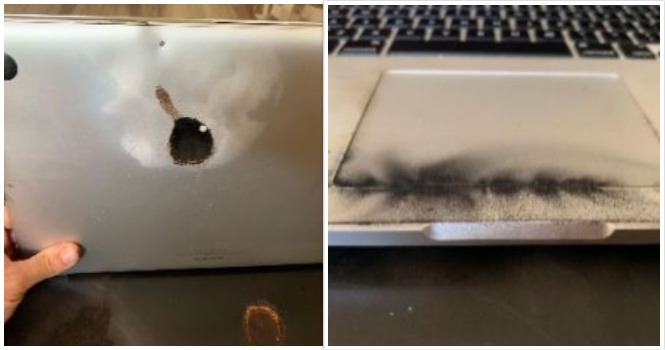 Apple recently issued a recall for its 15-inch MacBook Pro Battery Recall Program as there was an issue with the batteries.

According to Apple, the batteries of the older models of the 15-inch MacBook Pro were liable to overheat and create a fire safety hazard. The units that are being recalled are mainly sold between September 2015 and February 2017. The eligibility of the product is verified through the serial number of the Mac. 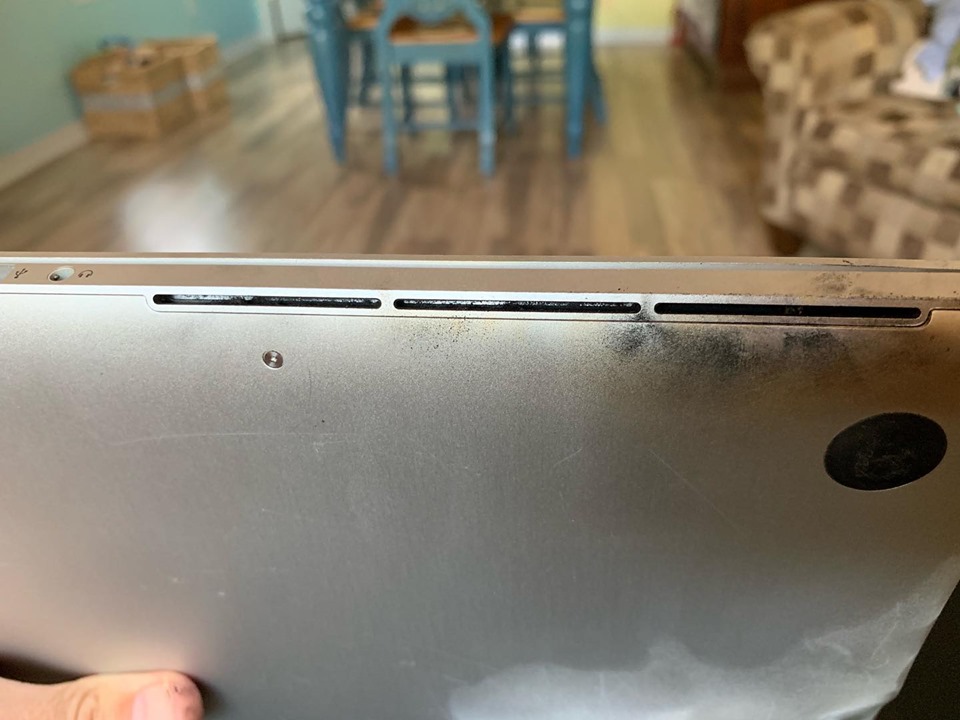 Well, a man named Steve Gagne from Florida shared his experience in a Facebook post about his own MacBook Pro that unexpectedly caught fire.

Long story short, his laptop sort of blew up while he was in bed. Gagne claimed that there was even a small fire that sparked and there was smoke in his house. It was the burning smell that really alarmed him. 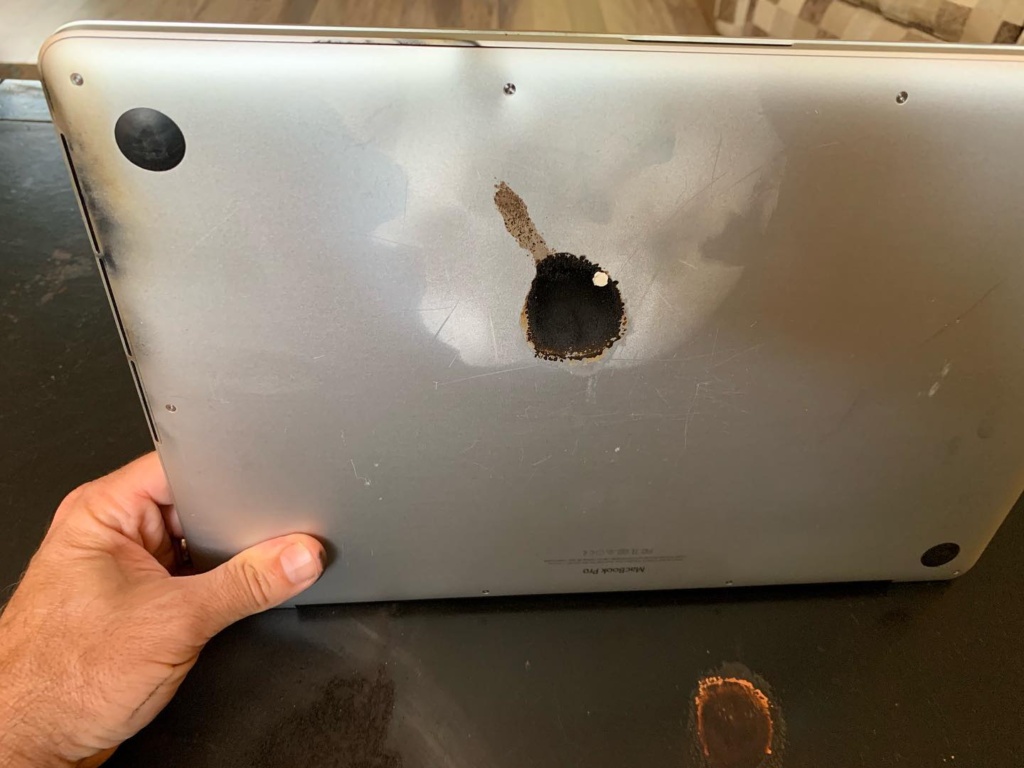 “Normally I keep my MacBook either on my couch or in a basket with notebooks, journals, etc. Thankfully, I uncharacteristically left it on my coffee table, and I really believe that this prevented my house from burning down,” added Gagne in his Facebook post. 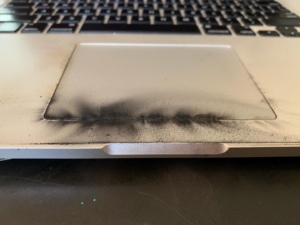 For those who thought that the fire might have been caused by the batteries overheating while charging, he added that his laptop was unplugged, the screen was shut and it was actually in Sleep Mode.

Although Steve managed to get to his laptop in time, the fire had left a scorch mark on his coffee table. He warns others about this and also said that he would be rethinking about how he would store his laptop in the future. 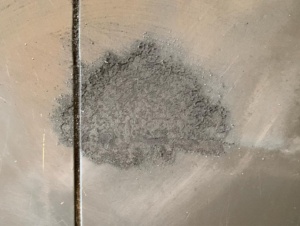 If you are in Malaysia, you can see if your Mac is eligible for the replacement of affected batteries. Just head to the “About this Mac” option on the top left corner of your MacBook, look for your laptop’s serial number and check it out here.

So folks, please be careful when using all of your electrical devices! For more info about the MacBook Pro recall, you can read the article below. 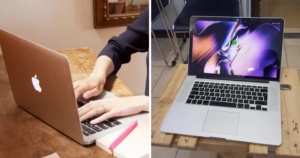