Antibiotics are effective in killing and stopping bacteria from reproducing. However, excessive usage could lead to other complications, and this poor man had to learn his lesson the hard way.

A 42-year-old man named Lee, was very prone to coughing every now and then. However, instead of seeking help from a doctor, he bought antibiotics over the counter and excessively consumed them to get rid of his sickness, not knowing that the over-consumption of antibiotics were damaging his internal organs.

According to Sinchew, the man from Wuhan, China went to a hospital on July 30 seeking for treatment. His cough did not get any better after two weeks despite having consumed antibiotics within the duration. 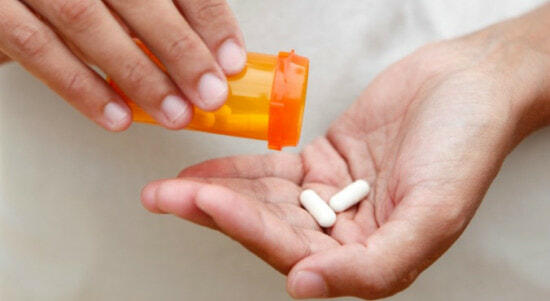 The respiratory specialist at the hospital, Dr Yuan immediately did a scan on the patient’s lungs and was shocked to discover that Lee’s lungs appeared to be cotton-like. The doctor said that it was most likely caused by severe infection.

After a brief chat with Lee, the doctor was positive that his condition stemmed from the over-consumption of antibiotics.

The patient revealed that for the past six months, he would purchase antibiotics from a pharmacy whenever he had a cough. Regardless of how severe his condition was, he’d consume the antibiotics for two weeks. That’s a long dosage!

As if that wasn’t bad enough for his body, the antibiotics he purchased were the third generation ones, which are extremely strong. As such, the bacteria in his body had built up resistance against strong antibiotics.

No thanks to the long period of antibiotics consumption, it also made it hard for his body to regulate the bacteria, which ultimately led to a fungal infection in his lungs, according to Sina. 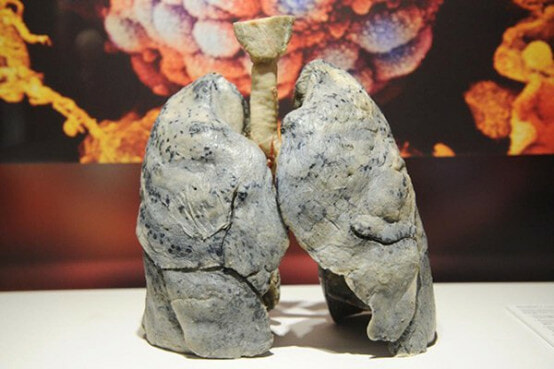 The doctor then urged the public to increase water intake, have a healthy diet and rest more in order to recover from an illness, instead of heavily relying on antibiotics.

That’s because once the antibiotic resistance is established, doctors will have to prescribe a heavier dosage of medicine along with stronger antibiotics to kill the bacteria. In turn, our internal organs such as liver and kidneys would be damaged in the long run.

There hasn’t been any updates about Lee’s current condition but we certainly hope that he’s on the road to recovery.