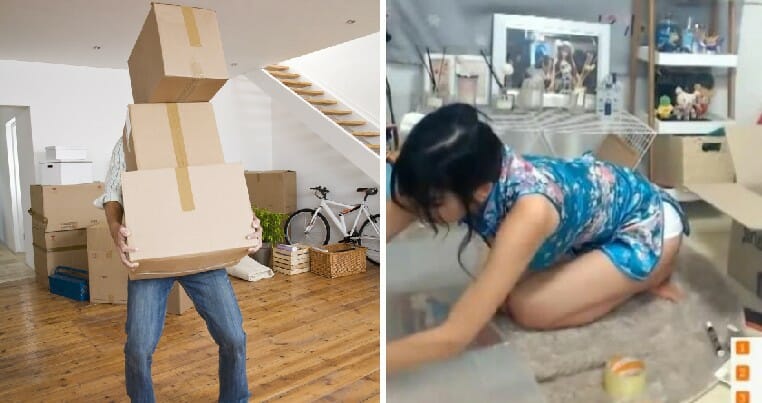 Well, this is certainly something you don’t hear of every day!

A Twitter user recently shared her experience on the internet and said that she has never encountered such a customer. It is believed that she works as an escort in Japan and ranted on social media as her customer wanted some rather unusual services from her. No, not that kind of service! 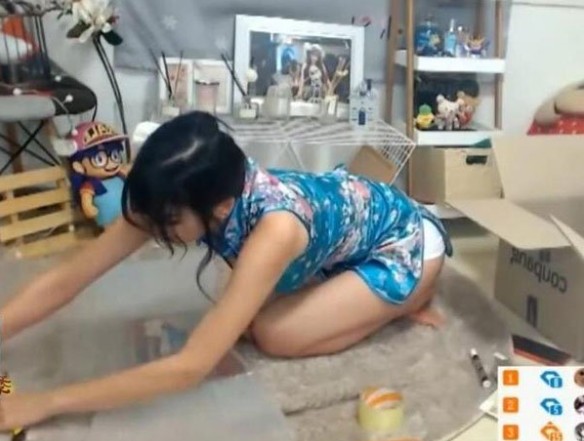 As translated by Setn, the girl, identified as Miyuna said that she had prepared for a two-hour package from one of her customers at his house. She was dressed up nicely but to her shock, when she arrived at the man’s house, he said that he wanted two hours of her time to help him with packing.

Miyuna said, “Other than me, has anyone else encountered a client who asked for a two-hour service at their house but actually just needed a someone to help them move house?” Surprisingly, a few others chimed in with their experience and said that they had similar encounters as well. 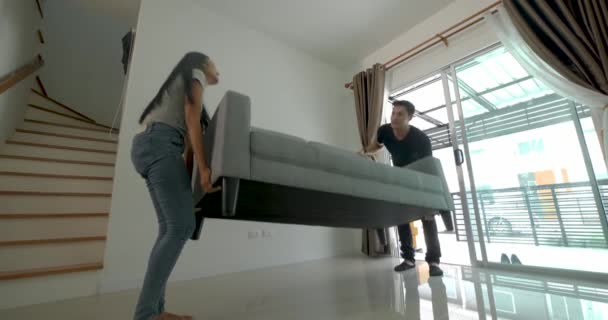 One netizen commented that she had a customer who requested for three hours but it turns out that he wanted help with moving out too. She said, “After that, there was still time to clean up the house a bit and he even treated me to a meal.” Others said that they had experiences where the customer asked them to clean the house instead and another said she had to feed an injured man as he couldn’t move about. Certainly doesn’t sound like things an escort service does!

Apparently, Miyuna’s customer was moving house and needed help but had already done the maths before deciding to hire her instead of professional movers as it was more affordable. One netizen cheekily commented that it usually doesn’t take all of two hours to finish packing and if there was time, the man could even ask her for other “services”.

Also read: Chinese Schoolgirl Escapes Sexual Assault by Pretending to be a Prostitute